A MUM whose back pain was diagnosed as fibromyalgia was shocked to find she in fact a deadly disease.

Fiona Williams, 46, of Wishaw, Scotland, grew concerned about her agonising symptoms in 2019. 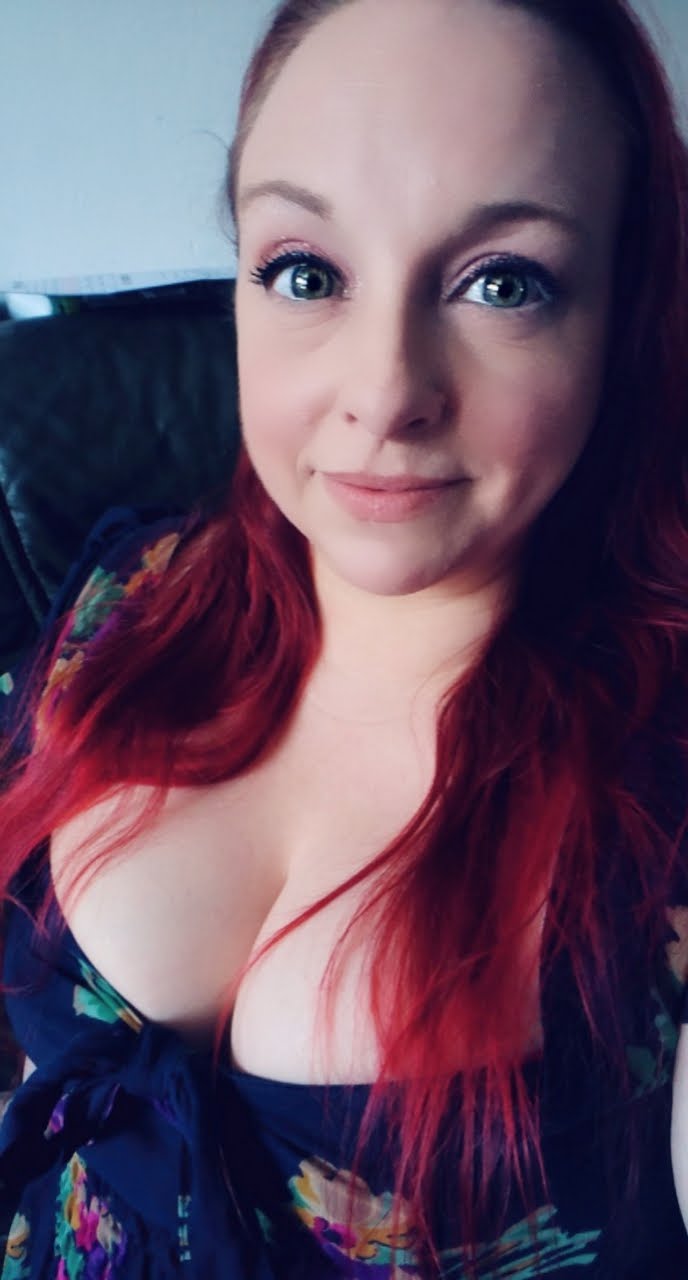 She said: “I went to the doctors several times for pain all over my body constantly and in 2019 I was diagnosed with fibromyalgia.”

Fibromyalgia is a long-term condition that causes pain all over the body, as well as bloating, fatigue and problems with memory.

The truth behind Fiona’s pain didn’t come clear until tests were carried out for another problem.

For most of her life she’d suffered abnormally heavy and painful periods related to polycystic ovary syndrome (PCOS).

She went to the doctors in January 2021 for an internal exam, just to get checked out.

The GP suspected she the mum-of-three had fibroids – common non-cancerous growths develop in the womb. 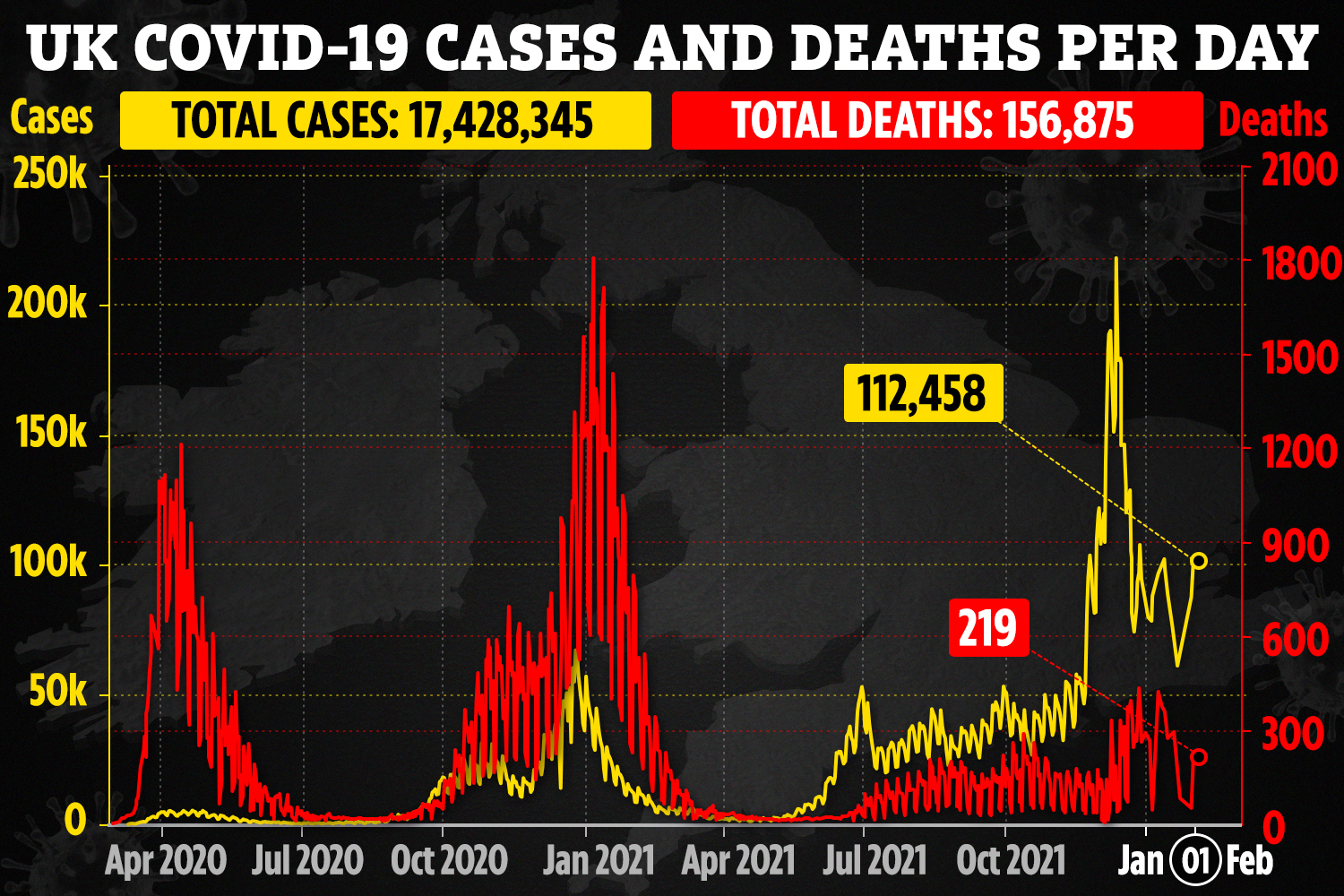 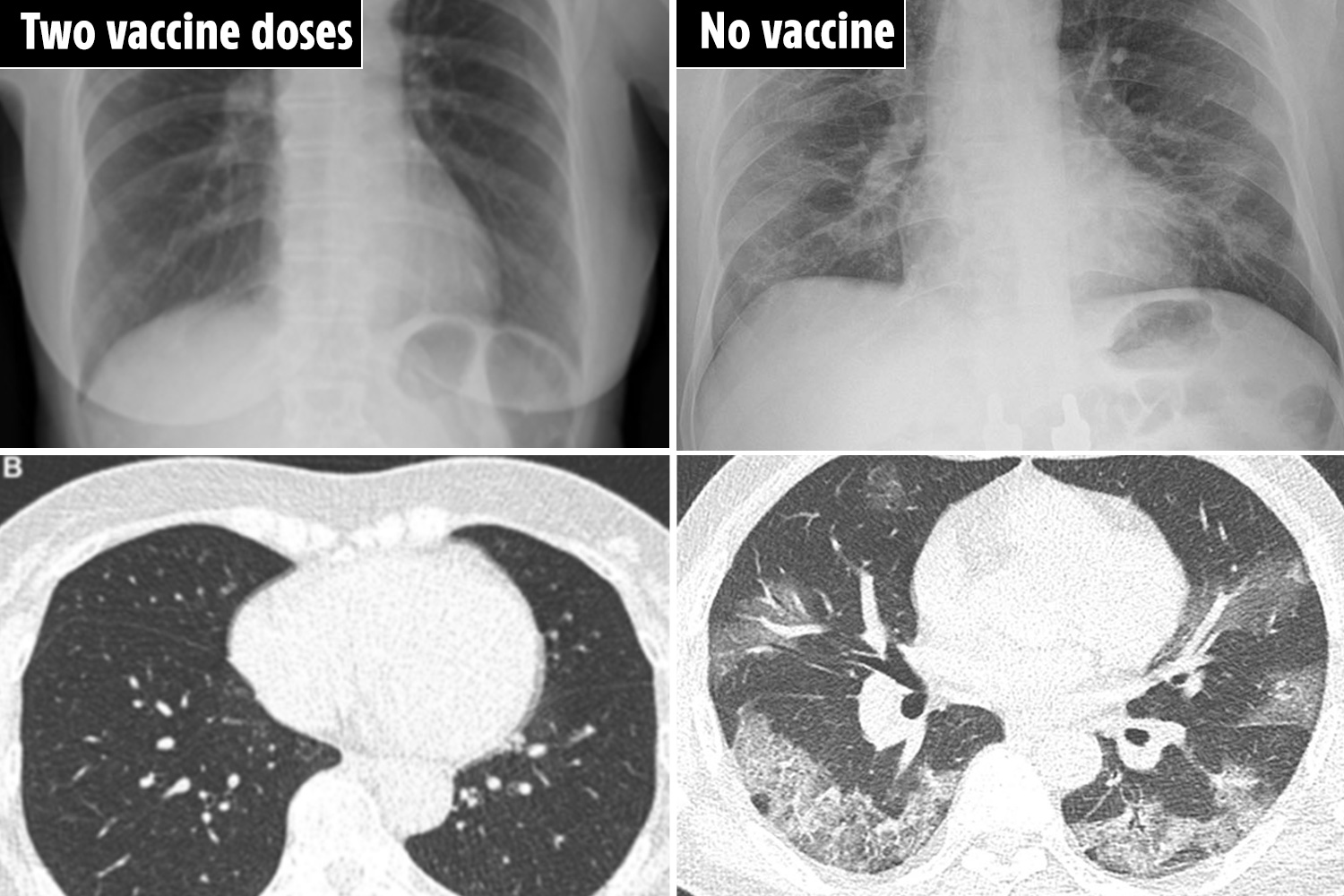 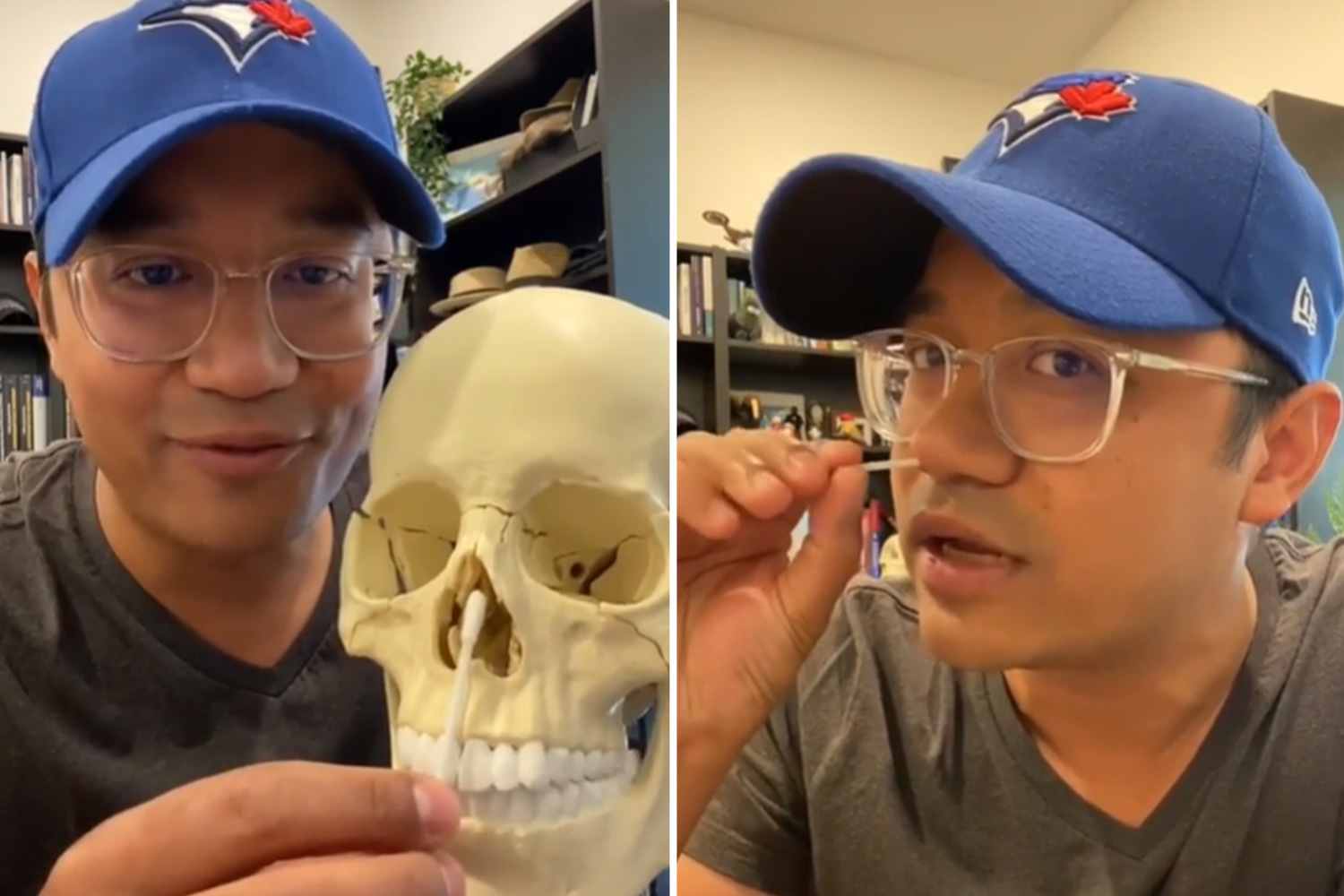 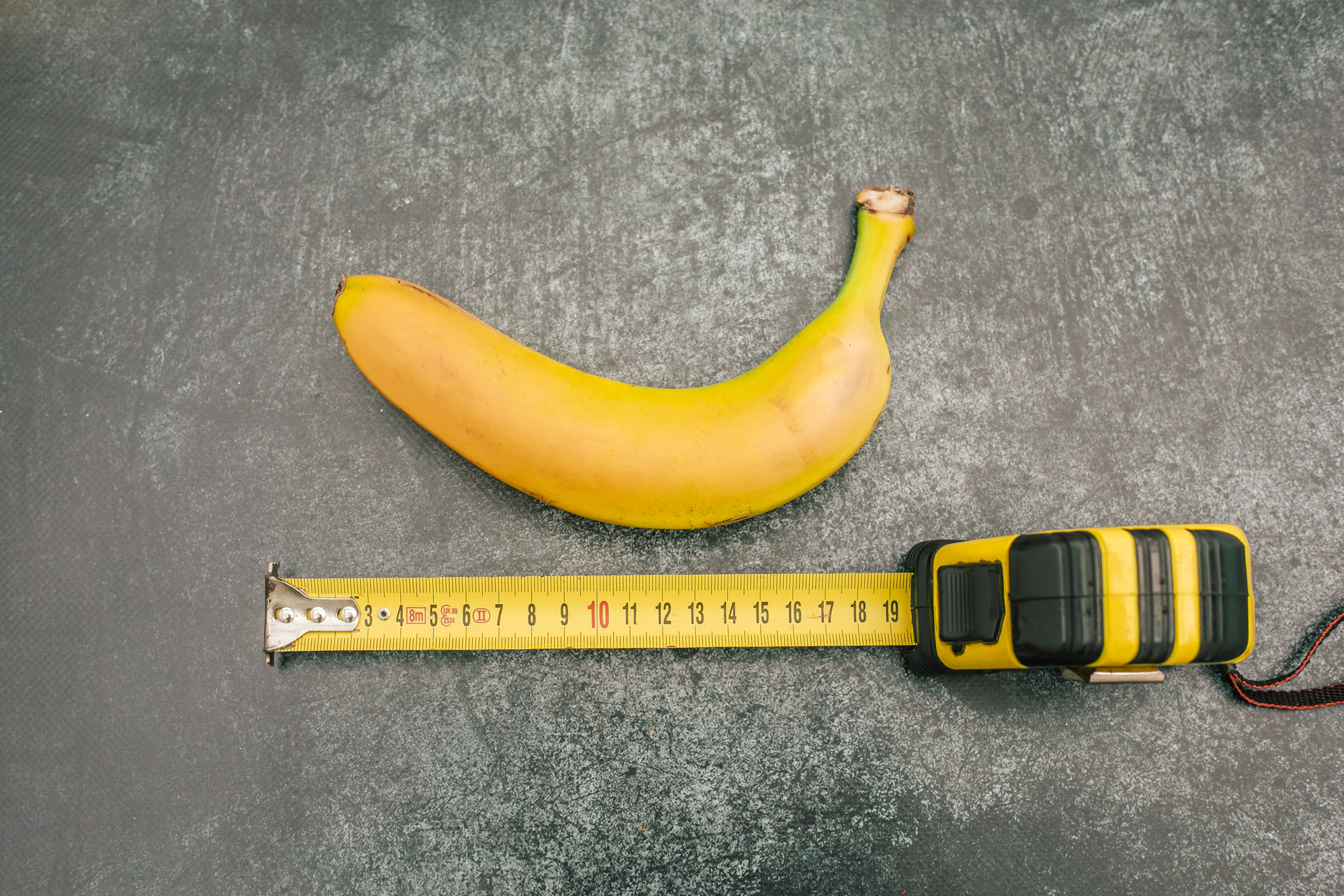 Around one in three women develop them at some point in their life, and Fiona says she had had them before.

The GP sent her off for a series of tests that confirmed the presence of growths in her womb.

During surgery to remove them, Fiona watched on a screen next to her and said she could see “a large lump that was very veiny and looked quite fiery”.

After the “fibroids” were sent off for investigation, Fiona waited nine weeks to find out the results.

Then, in June 2021, she was given a devastating diagnosis.

Fiona was told she had endometrial cancer – likely behind some of the symptoms she had experienced over the past two years.

Endometrial cancer causes pain in the back, pevlis and stomach, and abnormal bleeding, also seen with fibroids. Women can also experience pain during sex.

Endometrial cancer is the most common form of womb cancer in the UK and develops in the lining of the organ.

Some 9,700 women get told they have womb cancer each year in the UK and it takes the lives of 2,400. Three-quarters live at least ten years after diagnosis.

Scientists don’t know what causes endometrial cancer, although there are some risk factors, including fluctuations in female hormones in the body.

Both PCOS and fibroids are conditions associated with changes in hormones.

Fiona had a hysterectomy to remove her womb, but surgery to remove more cancer was delayed for months because of the pandemic.

“Besides initial diagnosis and then pathology results, I've had to go alone to the hospital alone because of Covid,” said Fiona, who is mum to Rhian (17), Thomas (9) and David (7).

“I wasn't allowed visitors after either of my operations. It was scary and very lonely.”

While waiting for her second surgery, which went ahead in December 2021, Fiona began chemotherapy, and started noticing side effects after her first session.

“After my first chemotherapy session, I noticed my hair was falling out – so I decided I wanted to shave it off,” said Fiona.

“I wanted to take back control. This way cancer and chemo weren't taking my hair, I was.

“I let my kids help shave my head so they could be involved and then it was a fun thing and it wasn't so scary seeing their mum with no hair.

“My family have rallied around me so much and I've really felt so supported – and I've discovered who my real friends are too.

“People I thought were my friends who I'd been there for through their trivial dramas disappeared and don't even acknowledge my diagnosis so they are no longer part of my life.”

Fiona, who chronicles her journey with cancer on her Instagram page @feebleeonasparklebutt, says she has received nasty messages.

But on the flip side, she is raising awareness of her cancer and has seen this help other women.

Fiona said: “I have had a few messages from anonymous people saying I look bloated and unattractive- but I'm not trying to impress anyone anyway, so I don't care.

“I've had several friends who because of reading my story have gotten checked themselves and three have had to have hysterectomies due to abnormal cells and cancer present.

“That's three lives that may have been lost had they not got checked out.” 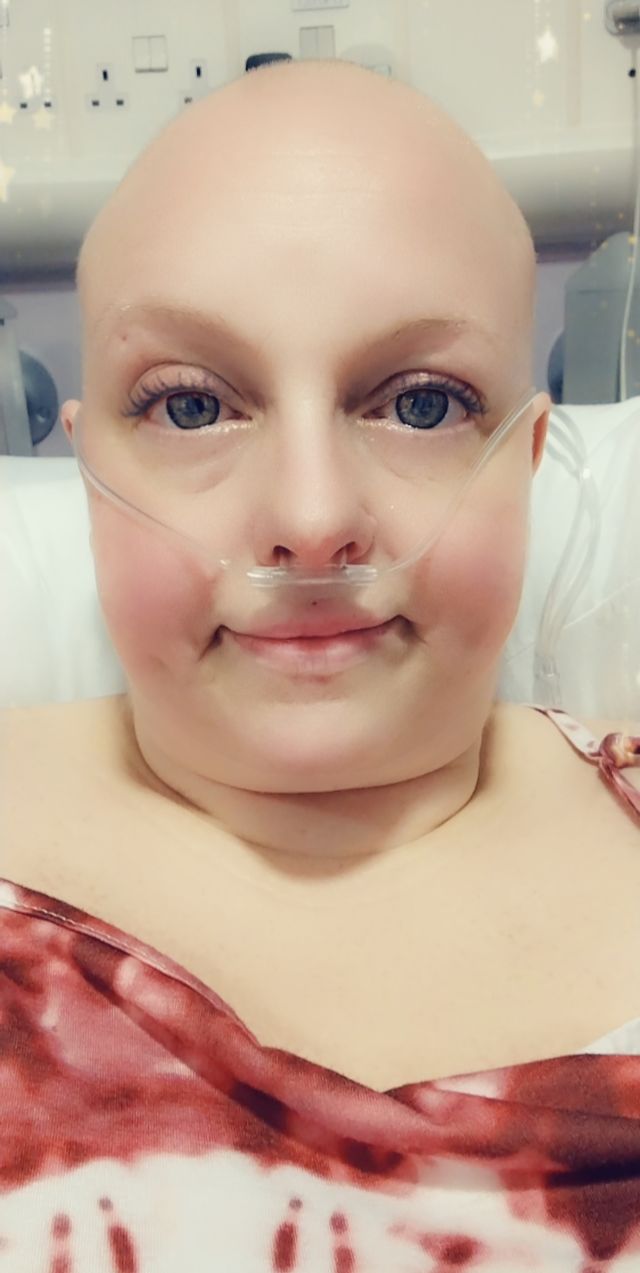 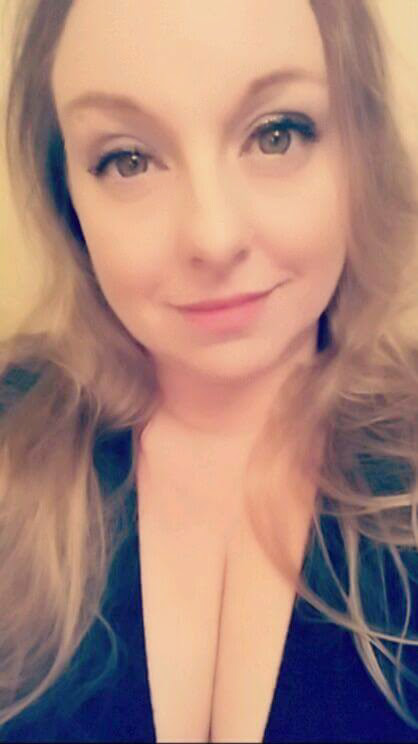