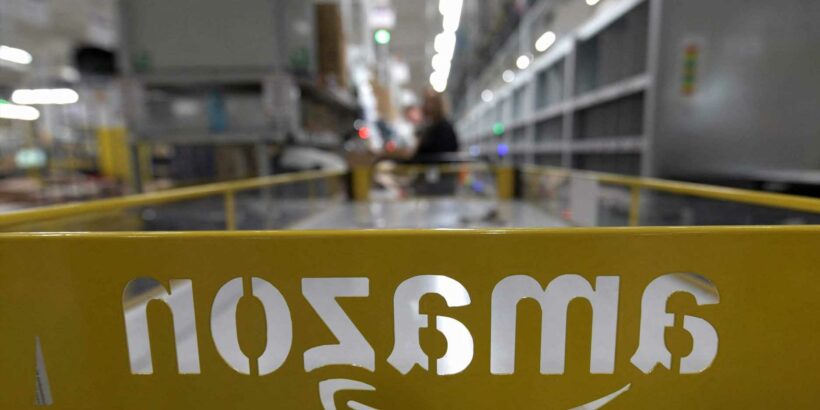 A MAN who worked at an Amazon warehouse has claimed that it was a "sweat shop" where staff were given just 10 seconds to scan parcels.

He said that he worked in one of the online retailer's locations in Sheffield for one month, the Derby Telegraph reports. 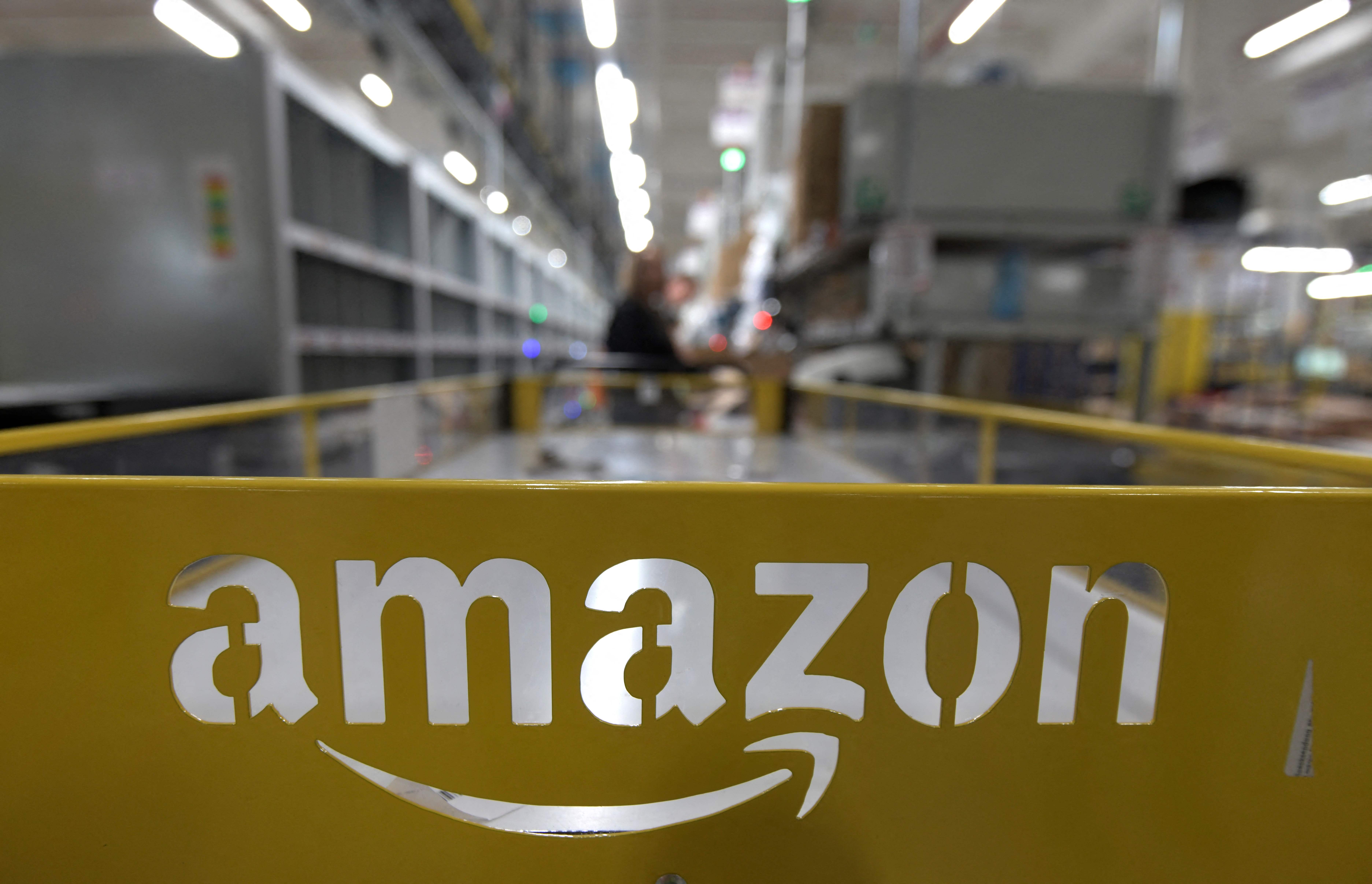 Working at the Amazon warehouse was "the closest thing to a sweat shop I can imagine it legally being in the UK" claims the man, who asked the newspaper to remain anonymous.

The man from Chesterfield in Derbyshire, said he worked shifts that were 10 hours a day over four days a week.

The job involved scanning parcels and putting them in the right location in different aisles.

He told the newspaper: "You're expected to scan every parcel and put it in the right location, you have to run down the aisle stick it in, for example J4, come back and be ready for the next one once every six to ten seconds."

The ex-Amazon worker claims that the retailer expected him to work at that speed for "around 7.5 hours straight".

The intensity of the work left him with back and hip pain after four weeks, he claims.

He says he raised concerns with his supervisor but was told that nothing would be done.

An Amazon spokesperson said: "Working in a warehouse is not for everyone. But for those who don’t want to sit at a desk all day, it’s a hugely rewarding job.

They said that they pay at least £10 per hour for full-time, part-time, temporary and seasonal roles and employees get a benefits package worth more than £700 that includes private medical insurance, life assurance, income protection and an employee discount, as well as a company pension plan.

The spokesperson said: "Anyone who says we don’t care about our employees’ physical and mental health is just plain wrong. It’s offensive to the people who work here.

"We support our employees in their work, providing them with safety training from day one on how they should handle packages to prevent injury; we offer them regular breaks, personalised coaching, and a comfortable pace."

It comes as Amazon is hiring for thousands of workers ahead of the busy Christmas shopping season.

New workers are being offered a joining bonus of up to £3,000 in some locations as the retailer fights for staff amid a worker shortage.

An Amazon worker in the US last year claimed she was fired in seconds after being "silenced" for raising coronavirus concerns and warehouse worker safety issues.

Earlier this year Amazon denied that its employees are forced to pee in bottles, but workers have provided graphic photos to "prove" they do