The iconic British treats that will INSTANTLY make you feel nostalgic for your childhood (including Angel Delight, Penguin bars and Mini Gems)

Nowadays parents will be sent a stern letter if their child’s lunchbox is packed with sugary snacks and packets of crisps – but that wasn’t always the case.

For many British people, the brightly coloured treats in these photos will bring back vivid memories of what it was like to grow up in the UK in the last half of the 20th century.

People have taken to social media to share the meals that make them reminisce using the hashtag #nostalgicfood – and they are sure to make your mouth water.

From Mini Gems and Penguin bars to pineapple upside-down cake and dippy egg with soldiers, these morsels are sure to make you feel nostalgic. 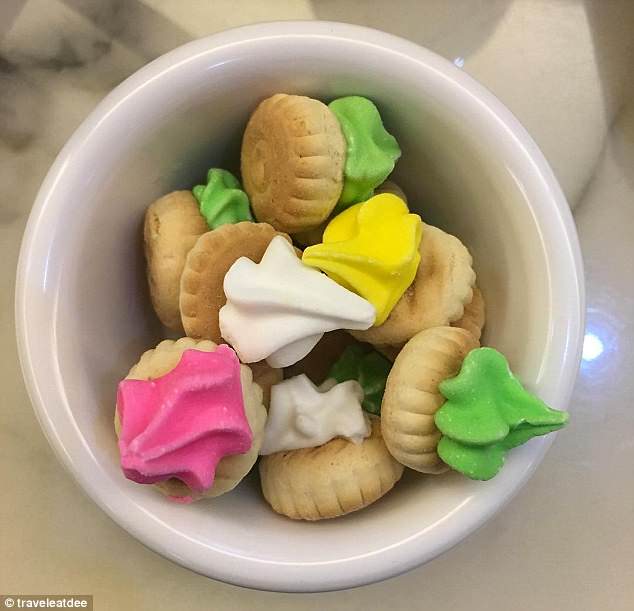 Who remembers tucking into a bowl of Mini Gems? These nostalgic biscuits are topped with brightly coloured swirls of icing and were a childhood favourite of many in Britain 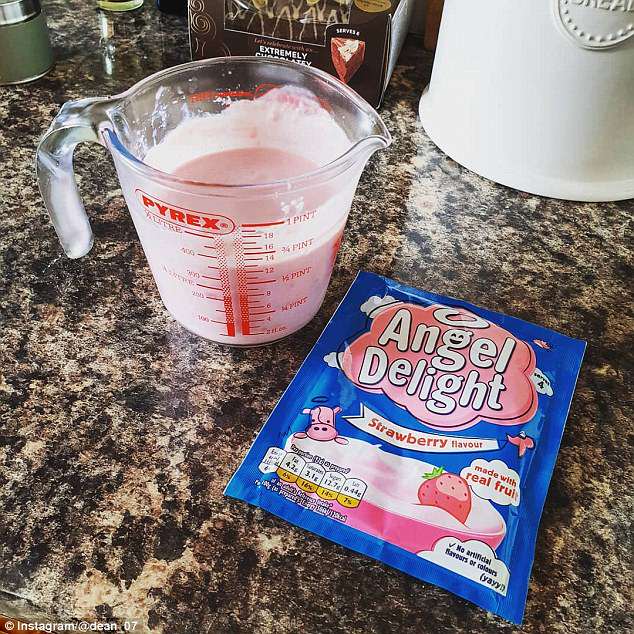 Angel Delight was the ultimate after-school treat and everybody had their favourite flavour: strawberry, chocolate or butterscotch 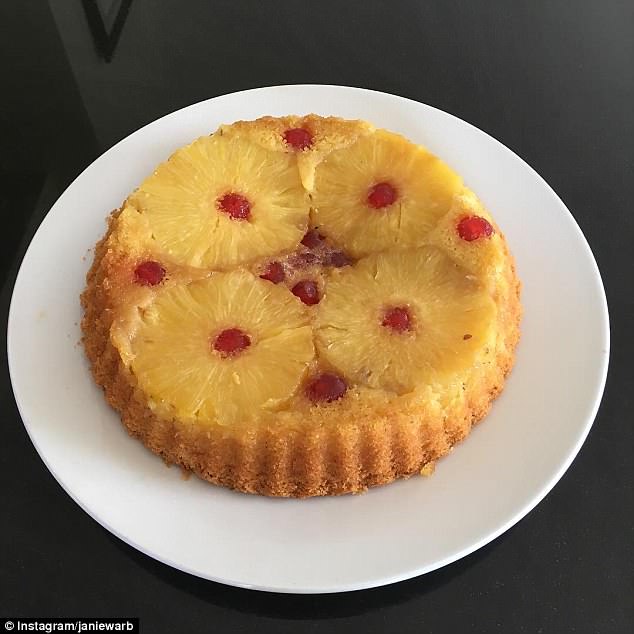 A real blast from the past! This retro dessert of pineapple upside-down cake has fallen out of fashion but it will surely make you feel nostalgic 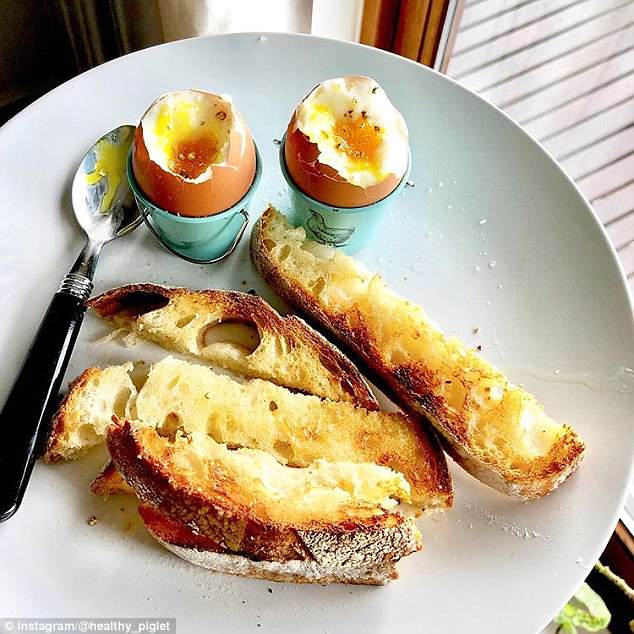 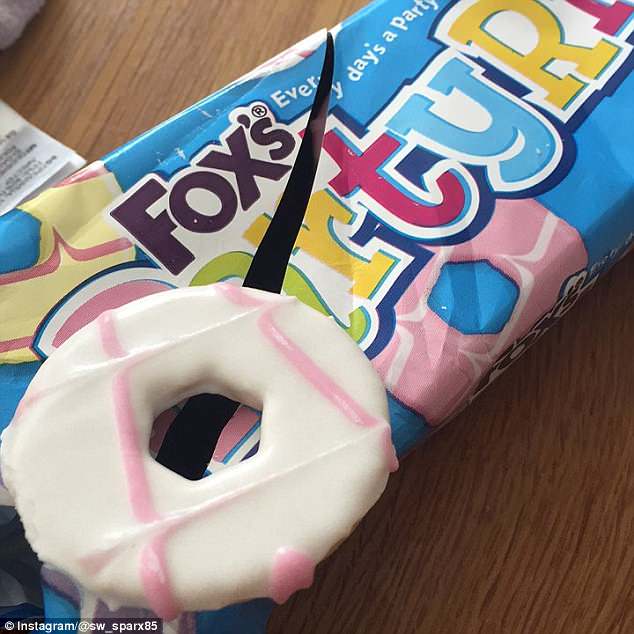 It wasn’t a children’s party without some Fox’s Party Rings on the table! These multi-coloured rings of joy are a fixture of every British person’s childhood 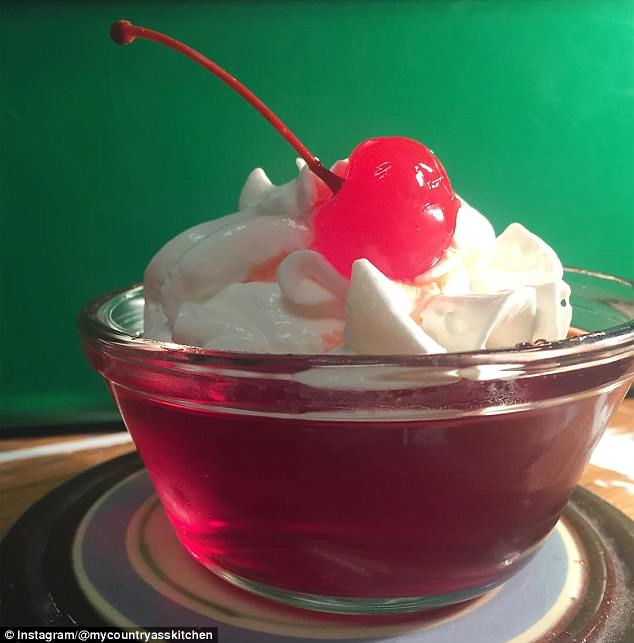 What is more nostalgic than jelly and ice cream with a cherry on top? 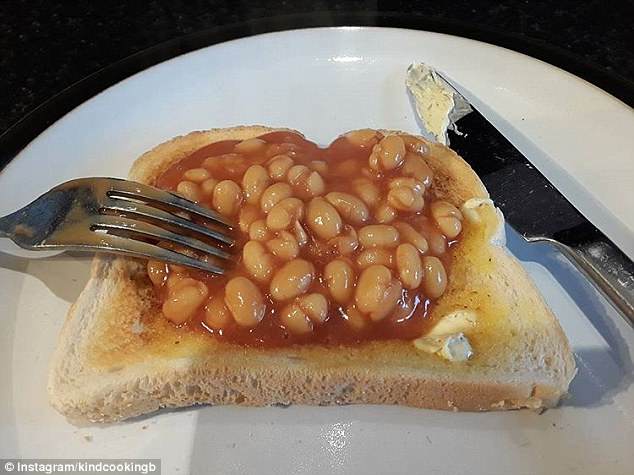 Love them or hate them, for many British kids, beans on toast was a great after-school winter warming dinner 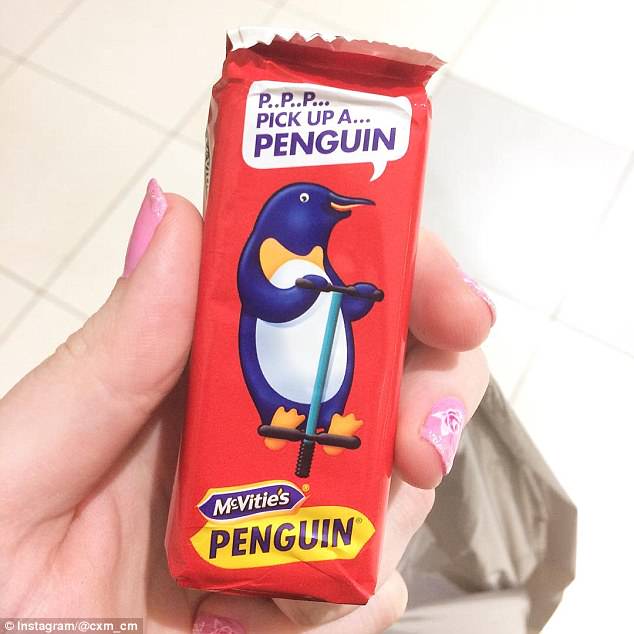 And don’t forget to read out the joke! Did you have one of these chocolate bars in your lunchbox? 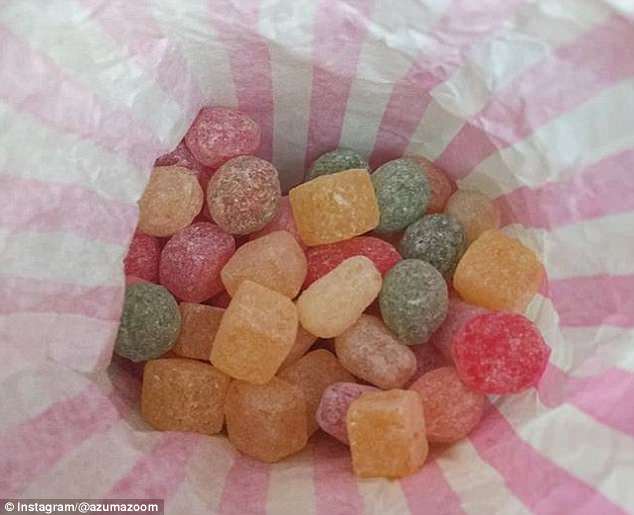 For thousands of British children, racing to the tuck shop or the newsagents’ after school was a daily routine so the inside of a traditional sweet shop bag should make many nostaglic 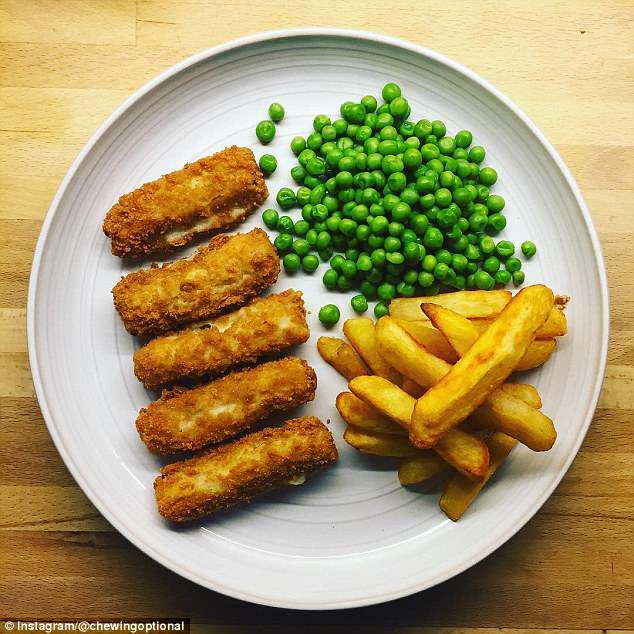 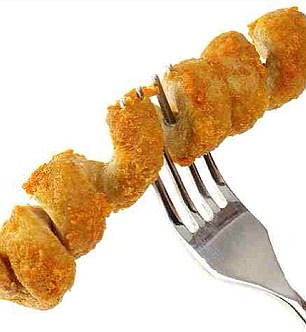 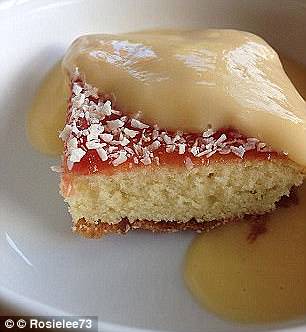 Turkey Twizzlers were famously banned from school canteens in the 00s, but before that they were a staple of lunchtimes, left. Every child will remember finishing off their school lunch with a jam sponge and custard, right 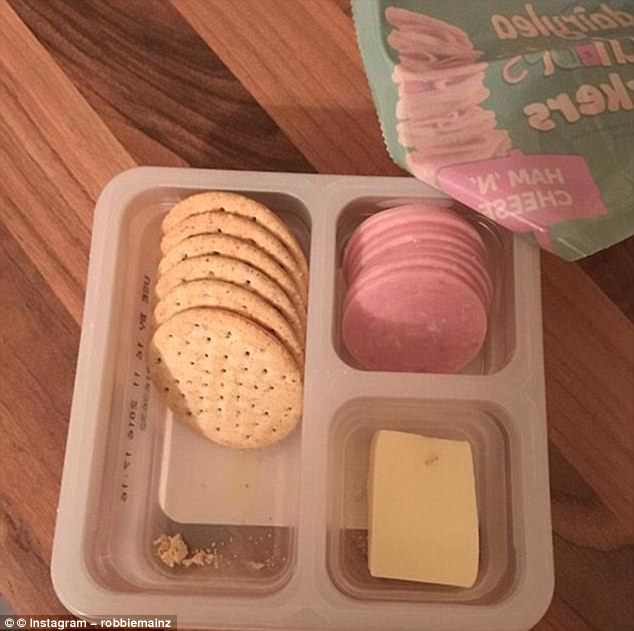 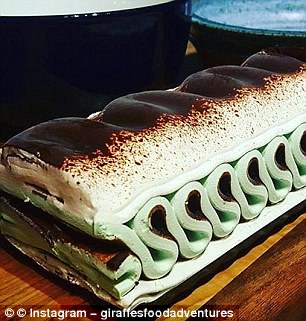 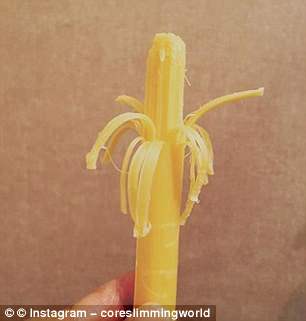 Remember when a Viennetta seemed posh? The dessert of layers of ice cream and crunchy chocolate pieces was the height of sophistication back in the day, right. For most people, the idea of nibbling on a peelable, stringy stick of cheese isn’t exactly appetising but it was a go-to snack for children of the 90s, right