A surprising celebrity took over the DJ booth for the Duke and Duchess of Sussex’s evening reception on May 19. According to Us Weekly, Idris Elba DJ’d at the royal wedding reception. But, you may be even more surprised to learn that this definitely wasn’t his first time in the DJ booth.

As the publication noted, Elba traded in his acting cap for his DJ one during the royal couple’s evening reception at Frogmore House. During the event, he reportedly played "Never Too Much" by Luther Vandross and the bride herself was really feeling it. The publication went on to report that Meghan Markle danced along to the tune with her girlfriends.

There’s no telling whether he was the one to play the couple’s first dance song (which, according to The Telegraph, was "I Wanna Dance With Somebody (Who Loves Me)," for those wondering). Regardless, it must have been so much fun to have the famous actor takeover the DJ booth for even a short amount of time.

Since when has Elba been a DJ, you might ask? Apparently, he’s been in the game for some time now. In fact, he even has his own musical pseudonym that he performs under. According to Us Weekly, the actor has made club appearances under the name "DJ Big Driis" and "Big Driis the Londoner" over the years. 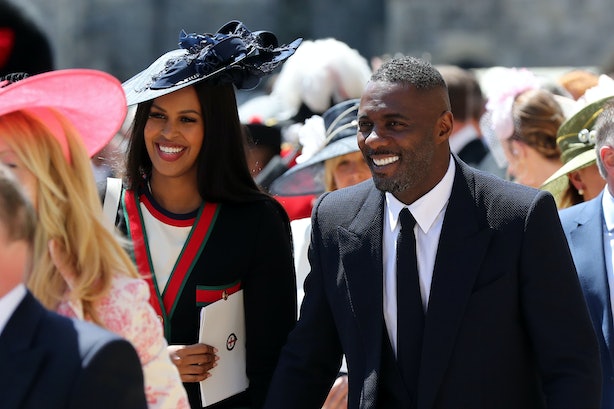 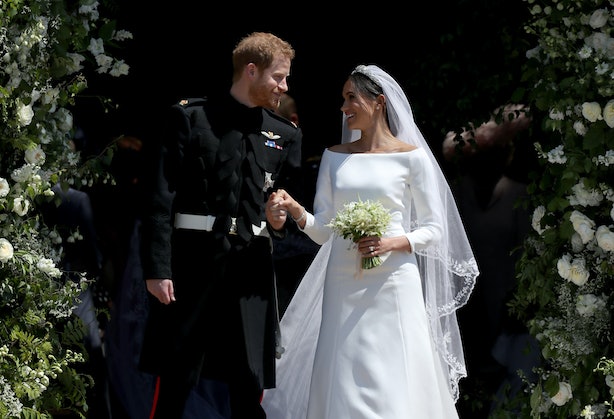 The Molly’s Game star wasn’t the only celebrity who got in on the fun during the wedding receptions. At the lunchtime reception at Windsor Castle, hosted by the Queen, Elton John took to the piano to perform. According to Us Weekly, he performed his biggest hits, including "Circle of Life" and "Tiny Dancer." There was also another, surprising celeb who got in on the reception fun. James Corden apparently ordered a dance-off between Harry, Charles, and Prince William during the affair, per Express. Can you even imagine how amazing that was? To make it even more exciting, Markle and her mother, Doria Ragland, reportedly got in on the dancing fun, too.

So, basically, with John taking to the piano, Corden creating a princely dance-off, and Elba hitting up the DJ booth, the wedding celebration for the Duke and Duchess of Sussex was all sorts of perfection.