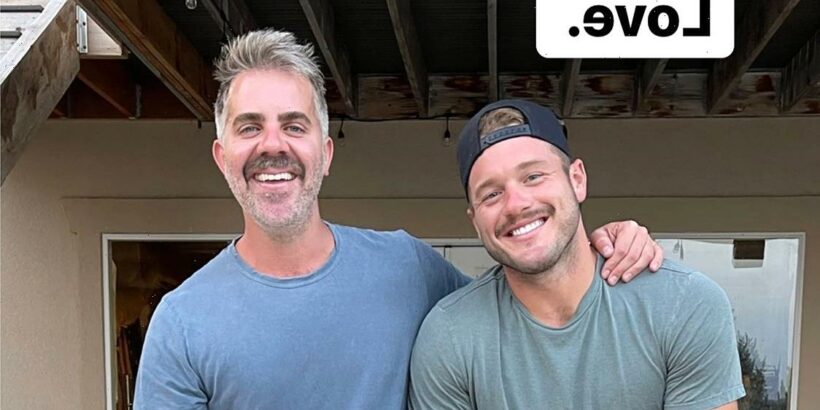 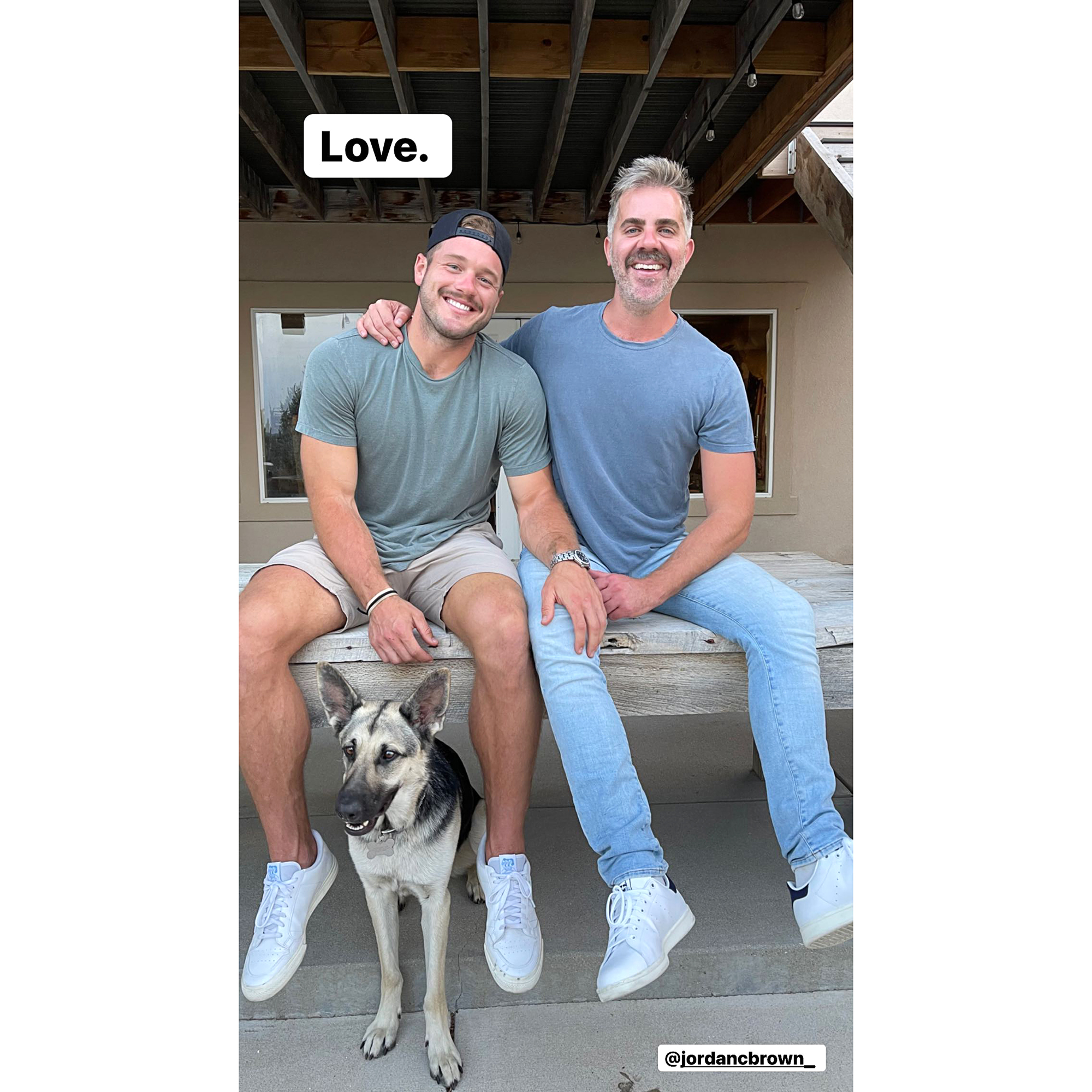 Sharing the love! Shortly after the premiere of Colton Underwood’s Coming Out Colton docuseries, the former NFL athlete has taken his romance with Jordan C. Brown public.

Inside Colton Underwood’s Colorado Home: ‘I Built It as My Sanctuary’

Brown, for his part, shared a series of pics from his 39th birthday festivities on Friday, December 3, which he attended alongside his beau.

Everything Colton Underwood Has Said About His Struggle With His Sexuality

While the duo, who were first linked in September, have seldom shared social media photos together, the Bachelor in Paradise alum subtly supported Brown after he attended the Baby 2 Baby gala recently.

“🔥❤️,” Underwood commented on his partner’s post in November.

Earlier this month, the First Time author couldn’t help but gush over his “love.”

“I’m happy, I’m in love and I’m in a good position,” the Illinois native exclusively told Us Weekly while promoting his Netflix series, which debuted earlier this week.

Underwood, who documented his private and public coming-out journey on the miniseries, confirmed that his family had already met Brown and approved of their romance.

“Everything as far as that goes has been pretty smooth,” he told Us. “What was so cool too was, like, after the show was over, I didn’t know what was really next. I knew that I was still coming out and I still am. So there’s still things to work through right now. … The friends that I have, the support group that I have has been so helpful and impactful.”

While Underwood said he was “not hiding” his romance, they’ve been enjoying their privacy, telling Us, “I just want that time for us.”

Colton Underwood’s Netflix Series ‘Coming Out Colton’: Everything We Know

Months after the former football player publicly came out, he and the political strategist were spotted canoodling during a Hawaiian getaway.

According to an eyewitness at the time, Underwood and his beau “were making out and snuggling together on the lounge chairs by the pool. The insider exclusively noted that the pair “were tanning and swimming. They were very out in the open and not hiding their PDA.”

News of the pair’s romance came shortly after the nonprofit founder shared his sexuality during an April interview on Good Morning America.

“I’ve ran from myself for a long time, I’ve hated myself for a long time,” he told Robin Roberts at the time. “I’m gay. I came to terms with that earlier this year, and the next step in all of this was sort of letting people know. … I’m the happiest and healthiest I’ve ever been in my life. That means the world to me.”

Before coming out, Underwood previously dated Cassie Randolph, whom he met during season 23 of the ABC reality show in 2019. After a tumultuous journey together, the pair called it quits in May 2020. Following the split, the California native, 26, filed a restraining order against her ex after alleged harassment claims. After a private agreement between the two, the order was dropped that November.