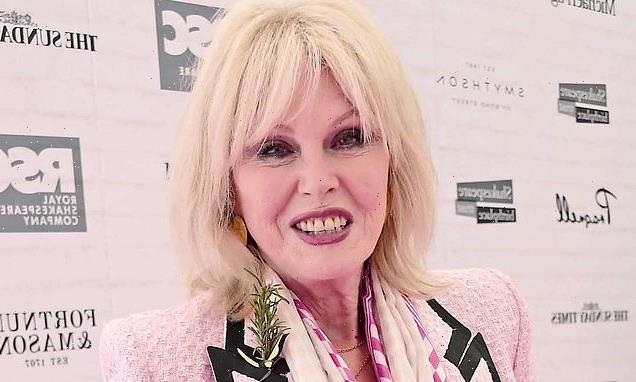 My life in food: I’m happy with a G&T and peanuts for supper, says Joanna Lumley

The actress and TV presenter tells Tom Parker Bowles about her spicy start to life, an awful offal experience, and how she still savours a melted-cheese moment on set with James Bond.

I remember the food of Hong Kong and Malaysia ‒ where I was brought up as a child ‒ very well. We would have masses of rice, soy sauce, garlic, ginger, and all sorts of spicy things. I especially loved chao fan ‒ fried rice with soy sauce and at the very end they’d put an egg in it and sprinkle over some green leaves. Magic.

Moving back to England, it was all quite a shock, as I found the milder, bland food hard to get used to. At boarding school and then at convent the food was humble: margarine, bread and tea in glasses without milk or sugar. Overcooked, grisly boiled beef. No spices at all. 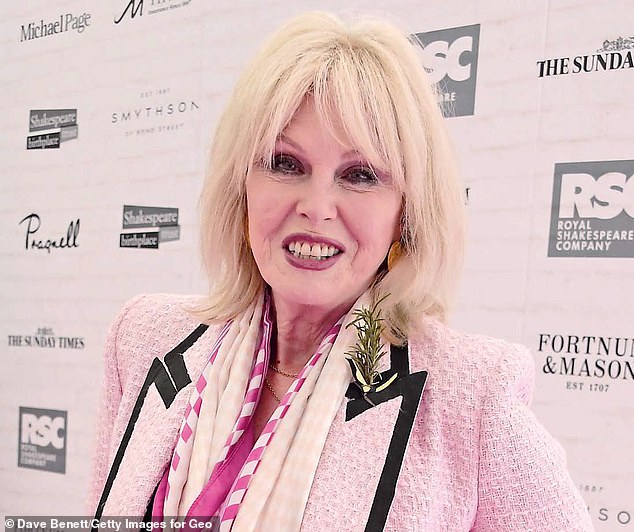 Joanna Lumley (pictured) talks to Tom Parker Bowles about her life in terms of food. She says that she has a salty tooth rather than a sweet tooth

As a family we used to travel back and forward to England on big troop ships – the Franconia and the Empire Windrush. The food was pretty basic, but on one journey I became addicted to tinned mushroom soup. Every time I sat down to eat, I had to have it. When we landed, I never ate it again.

We used to scrape our plates clean, which I’ve now discovered is considered frightful.

At grand places people always leave something nice on the plate. So if eating in grand society, I’ve trained myself to leave some food on the dish, which burns a hole in my heart.

When I moved to London, four of us shared a flat in Earl’s Court and we didn’t have a fridge.

So we’d store the milk on the windowsill. If occasionally, as a model, I was taken out to dinner, I would steal the bread rolls and put them in my bag to take home. Our boyfriends were poor too, but stylish and good at things like painting and photography. Sometimes you would go to the cafés and little bistros that were cheap as chips. Other times you could afford a half-bottle of wine too. 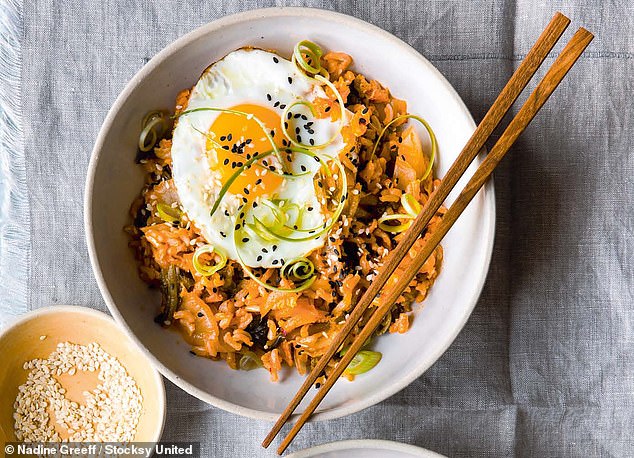 I remember once buying some very cheap offal from the butcher called melts [ox spleen]. You usually feed it to pets. We thought, well, if cats can eat it, we probably can too. It was utterly repellent.

In those days, everybody was thinner because there was no fast food.

Now there are all these delivery companies. This idea that your life is so busy that you can’t be bothered to shop, with people just bringing stuff to you… it’s terribly expensive. Just make it yourself! 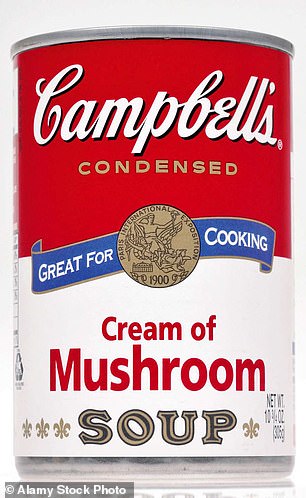 As a family they used to travel back and forward to England on big troop ships, where Joanna developed a taste for mushroom soup

Even though I only had a small role in the 1969 James Bond film On Her Majesty’s Secret Service, we lived in Switzerland for two months while we filmed it.

They had Swiss caterers [on set] who produced fabulous Swiss food ‒ little cheese pies or raclette, which is melted cheese with black pepper, scraped on to potatoes. Simple but wonderful.

I became a vegetarian in my late 20s.

I was cutting into a steak, cooked rare, and it looked like… well, flesh. And I hadn’t connected animals – which I had always adored – with this piece of meat on my plate. And I thought, ‘I don’t want to eat meat any more. I don’t want things to be killed for me.’ So I stopped eating meat and fish. And that was it.

I don’t try to convert anyone to vegetarianism, rather I try to point out the horrors of factory farming.

I’ll always support those farmers who are doing their level best to give animals a great life. And I’m a huge supporter of the brilliant animal welfare organisation Compassion in World Farming. When Great Britain joined the European Union, the rules were changed on slaughterhouses. This meant that they shut down most of the small and travelling ones, which were the kindest to the animals. Animals started being packed into lorries and sent on long journeys. The live export trade is unforgivable. We have always seen ourselves as an animal-loving nation, but nobody wants to look at this horrible side of farming, how some animals are reared and slaughtered. Cheap meat means animals don’t have a life, are seen as just protein and are slaughtered at a horribly early age. 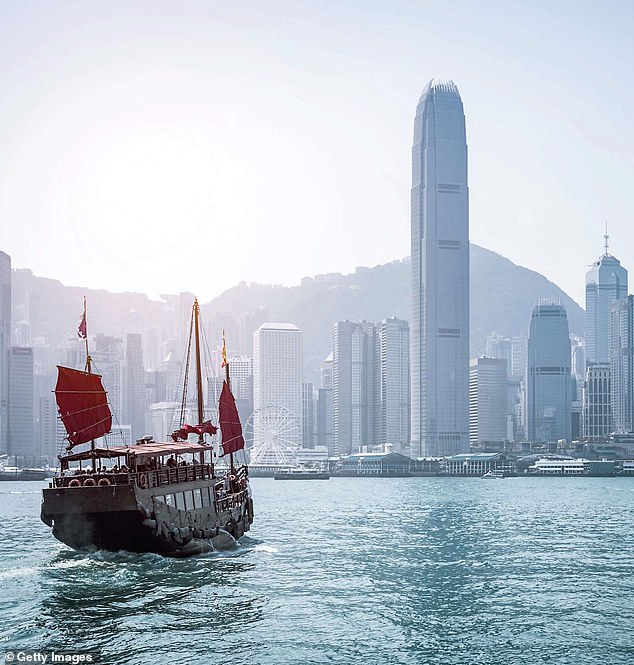 The actress grew up in Hong Kong and Malaysia and had a taste for spicy food. She would have masses of rice, soy sauce, garlic, ginger, and all sorts of spicy things

I do a lot of cooking.

Well, assembling really. I like eating stuff raw. All kinds of vegetables cut up. I make a good coleslaw with cabbage, carrots, spring onions, garlic, ginger, mustard, mayonnaise and horseradish sauce all chucked in together.

I would be quite happy with a gin and tonic and some nuts for supper. I do love crisps too, especially when combined with the excuse of a dip. It means you can try all kinds of tortillas and stuff. I don’t have a sweet tooth. I have a salty tooth. I don’t long for chocolates or cakes.

My favourite comfort food is Marmite on toast.

I remember that there used to be a huge brewery over the Wandsworth Bridge in Southwest London, and because yeast is used in brewing, and Marmite is made from yeast extract, the whole area used to smell of the spread, which was thrilling. And roasted chestnuts in wintertime are pretty much near paradise.

My last supper would have to be corn on the cob from Senegal.

The quality is amazing. I would have it with butter and black pepper. Oh, and lovely rice and soy sauce. And toasted cheese, like Ben Gunn in Treasure Island.