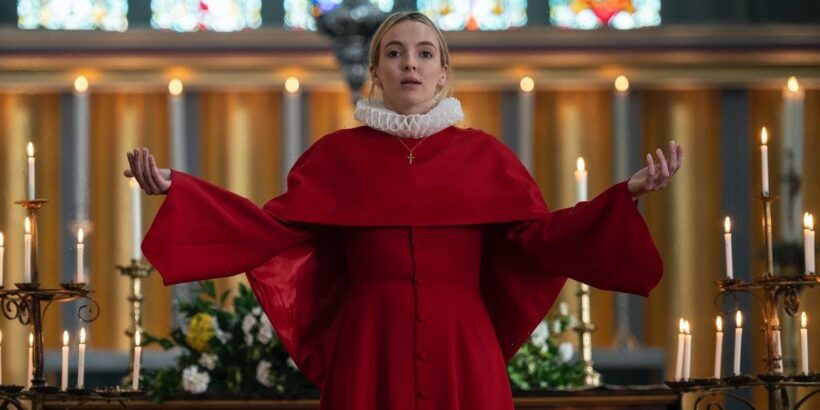 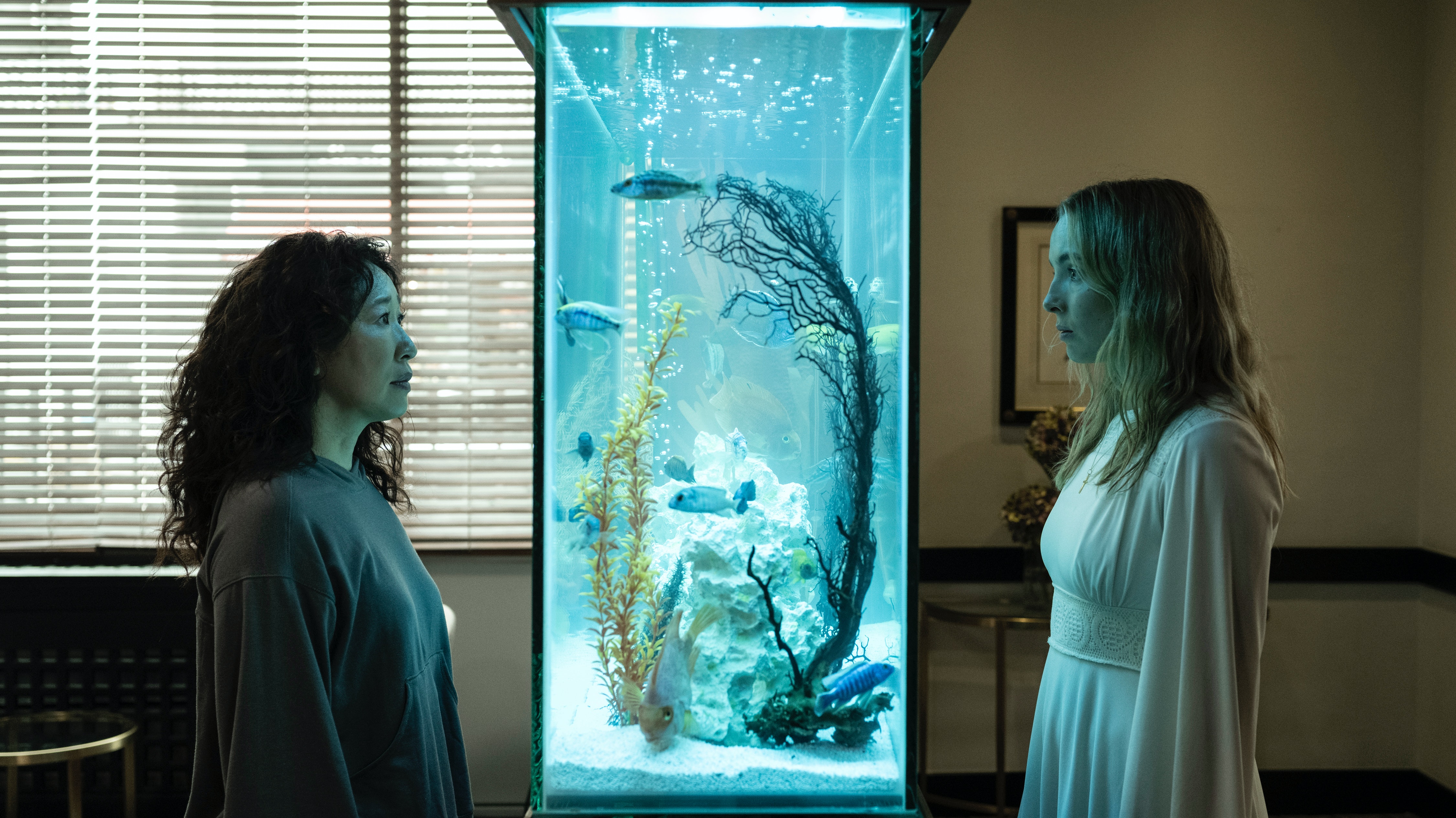 Of all the characters we’d expect to get baptized in the fourth and final season of Killing Eve, Villanelle, the chic assassin played by Jodie Comer, is at the very bottom of the list. And yet, from the look of the trailer that BBC America dropped on Tuesday, that’s how far she’s gone to show Eve (Sandra Oh), the British intelligence officer she can’t get enough of, that she’s changed. She’s even going to therapy to sort through her work-related issues. “I don’t like the way I feel,” Villanelle says, stretched out on a couch. “I killed two people last night after I tried really hard not to.” Meanwhile, Eve is also discussing her increasingly violent tendencies. When a hunky newcomer points out that she shot someone, she shrugs it off and changes the subject: “Wanna have sex?”

Eve and Villanelle may have other romantic prospects these days, but it’s clear they’re still each other’s end game. They reunites when Carolyn (Fiona Shaw) tasks Eve with finding out who’s been killing members of Villanelle’s former employer, the international crime group The Twelve. The soundtrack switches over the Righteous Brothers crooning “I’ve hungered for your touch” as Villanelle gets on her knees, apparently trying to show Eve the new her.

What happens next comes in a series of flashes. Eve walks in on Hélène (Camille Cottin) taking a bubble bath. Carolyn heads to Paris. Eve slaps Villanelle. Carolyn gets kidnapped. Villanelle leads a church service (?). And Villanelle and Eve sit down for a nice little chat. “Do you know that fable about the scorpion and the frog?,” Eve asks Villanelle, who guesses that the two characters hook up. “They both die,” Eve informs her. “Because the scorpion can’t change its nature.” Reaching over to touch Eve’s hand, Villanelle suggests that Eve is the scorpion in this scenario. We’d have to agree, though it’s not like Villanelle is a saint these days: She has yet to kick her habit of committing murder.

Between her religious vestments and christening dress, the trailer is a little short on Villanelle’s beloved statement looks. No doubt plenty are in store for February 27, when season 4 premieres.