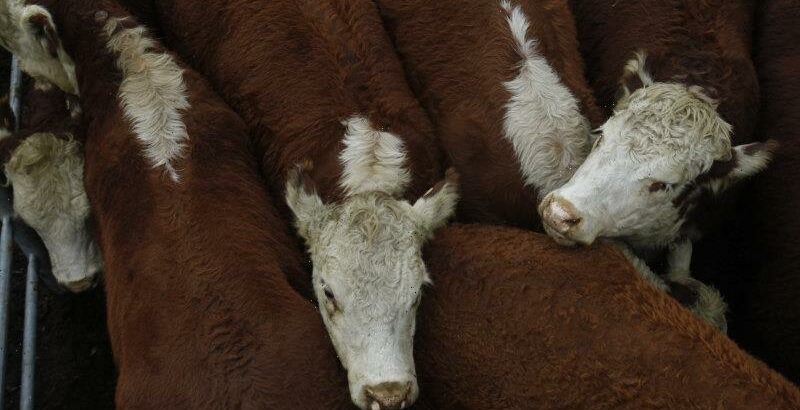 An outbreak of the highly infectious foot and mouth disease has been reported in Indonesia’s East Java, posing a potential multibillion-dollar threat to the Australian livestock industry’s disease-free status.

Foot and mouth disease causes painful legions on cloven-hoofed animals including sheep, cattle, pigs and goats. Infected animals are destroyed to halt the spread of the infection. 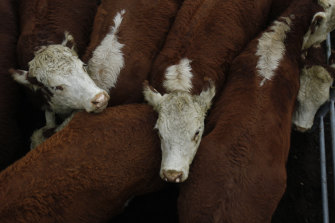 A foot and mouth disease outbreak has been reported in East Java, Indonesia. Credit:Michele Mossop

The Indonesian government has said more than 1200 cases have been reported across four provinces, Gresik, Lamongan, Sidoarjo, and Mojokerta, according to the Cattle Council of Australia.

This is the closest a significant outbreak of the disease has come to Australia and the livestock industry and government are scrambling to secure their supply chains and limit the risk it will spread here.

The Cattle Council said in a statement that Indonesia was preparing an emergency declaration and attempting to determine which strain of the disease was present so vaccines could be prepared.

“The Department of Agriculture is working to acquire as much information as possible from our contacts in the country and will update you as further information comes to hand,” the council said.

“Indonesia is our closest neighbour with whom we share an incredibly important bilateral trading partnership. The close proximity of Indonesia has major implications for our biosecurity system and disease-free status.”

The Department of Agriculture estimates that a small outbreak that is controlled within three months would cost around $7 billion and a 12-month outbreak would cost $16 billion. It would also throw cattle exports into chaos, with restrictions on Australian exports likely to be imposed by many major markets.

Australia’s beef industry is worth about $20 billion and its sheepmeat industry about $7 billion.

A 2001 foot and mouth disease outbreak in the United Kingdom caused 2000 confirmed cases. More than 6 million pigs, cows and sheep were destroyed, with the cost estimated at £8 billion.

The disease is highly infectious and spreads through livestock saliva, faeces and breath, causing painful ulcers to the hoof and mouth.

Experts say minor outbreaks may have occurred in Australia in the 1800s, but Australia has been disease-free for more than a century.

Indonesia had until now been free of the disease. In 2014, the country relaxed restrictions on cattle imports from foot and mouth regions in India and Brazil.