A night to remember! Some of the hottest names in country music gathered together at the MGM Grand Garden Arena in Las Vegas on Sunday, April 7, for the 54th annual Academy of Country Music Awards.

Many couples made their red carpet debuts before the evening’s festivities kicked off, including newlyweds Miranda Lambert and Brendan McLoughlin. The “Mama’s Broken Heart” singer, who revealed her secret marriage to the policeman in February, belted out some of her greatest hits during the show as McLoughlin cheered her on.

Colton Underwood and Cassie Randolph also hit the red carpet together for the first time just weeks after the Bachelor season 23 finale aired. The former NFL player made Us swoon as he took photos of his girlfriend at the event with a disposable camera.

Many other couples turned the glamorous outing into a date night, including Blake Shelton and Gwen Stefani, Nicole Kidman and Keith Urban, and Jessie James Decker and Eric Decker.

Carly Pearce, who stepped out on the carpet with fiancé Michael Ray, spoke exclusively to Us Weekly about the couple’s wedding plans. “I feel like I’ve got all the big things finished, like, the dress, the caterer, the venue, so it’s going good,” she explained, noting that the duo will tie the knot “later this year.”

Ray has also been involved in organizing the upcoming occasion. “He’s been great. He’s been a very yes man kind of guy, giving me options when I want them,” she gushed. “I just want [the wedding] to be simple and intimate and about us.”

The fun-filled show included many other exciting moments, like Chrissy Metz’s duet with Carrie Underwood! The This Is Us star and the “Love Wins” songstress took the stage to perform “I’m Standing With You,” a song from Metz’s new movie, Breakthrough. The audience went wild as Underwood and the Sierra Burgess Is a Loser actress delivered a powerful performance, which also featured vocals from Lauren Alaina, Mickey Guyton and Maddie & Tae.

Scroll down to revisit the ACM Awards’ most memorable moments! 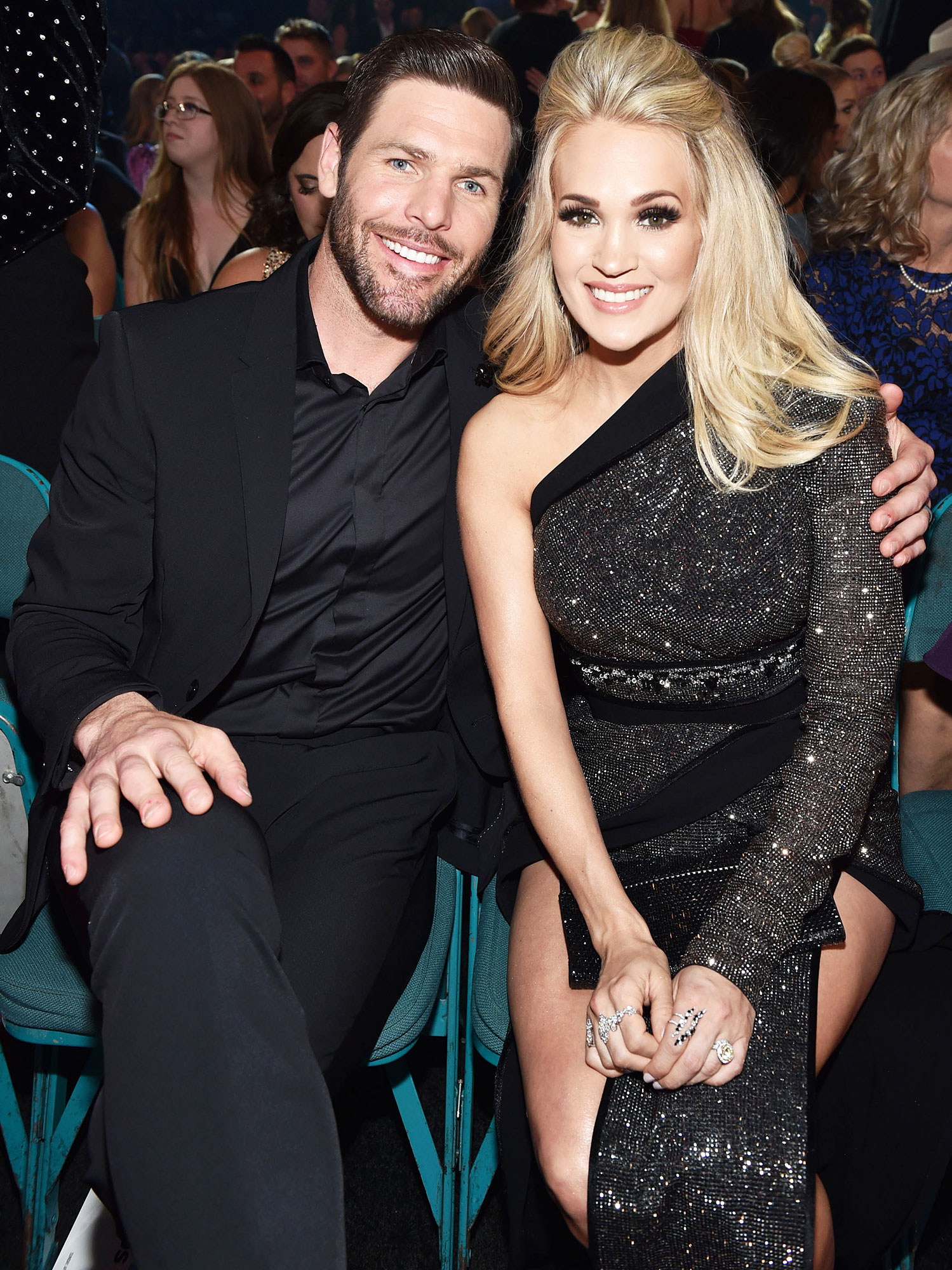 Carrie Underwood and Mike Fisher, who welcomed son Jacob in January, were dressed to the nines. (The couple also share son Isaiah.) 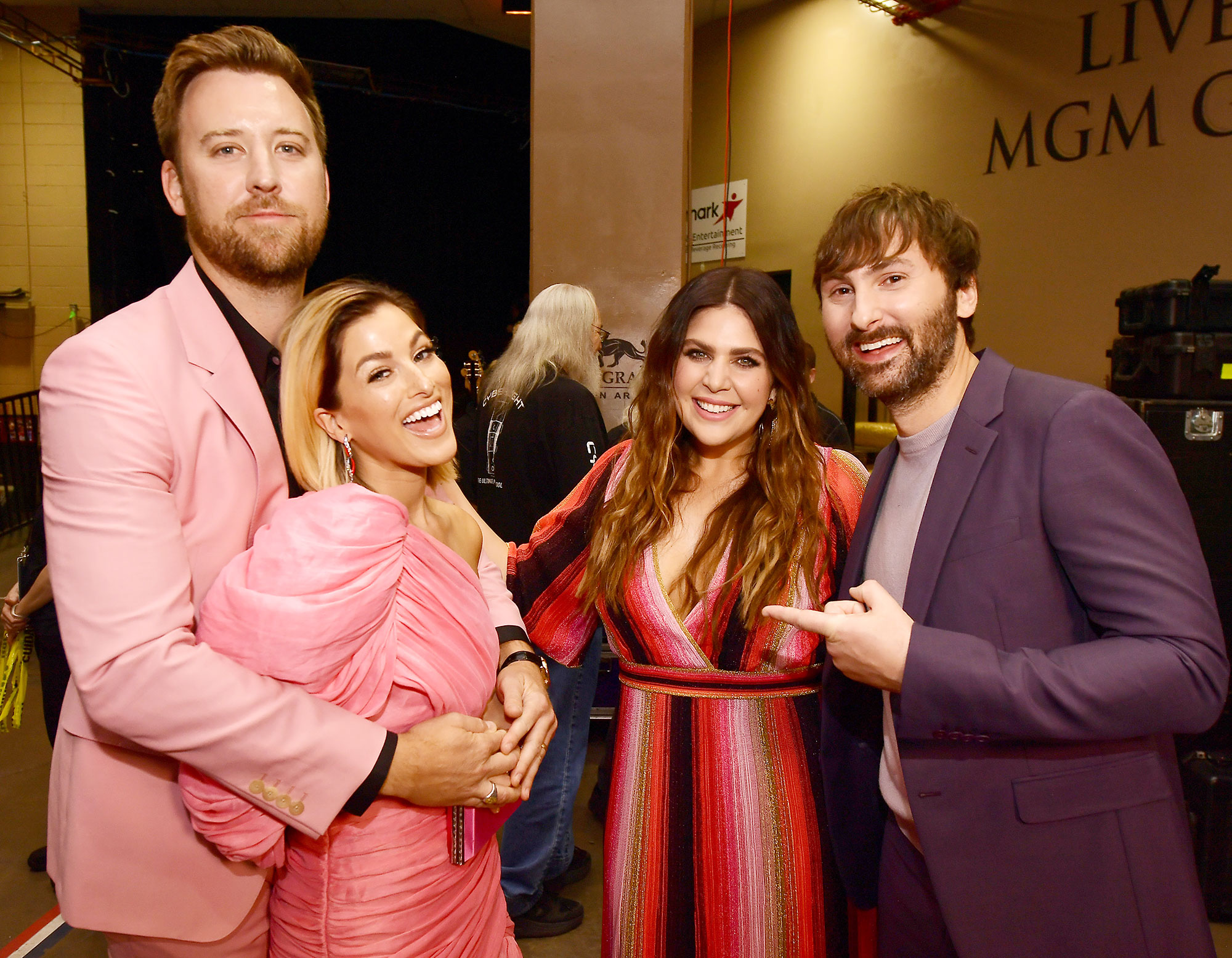 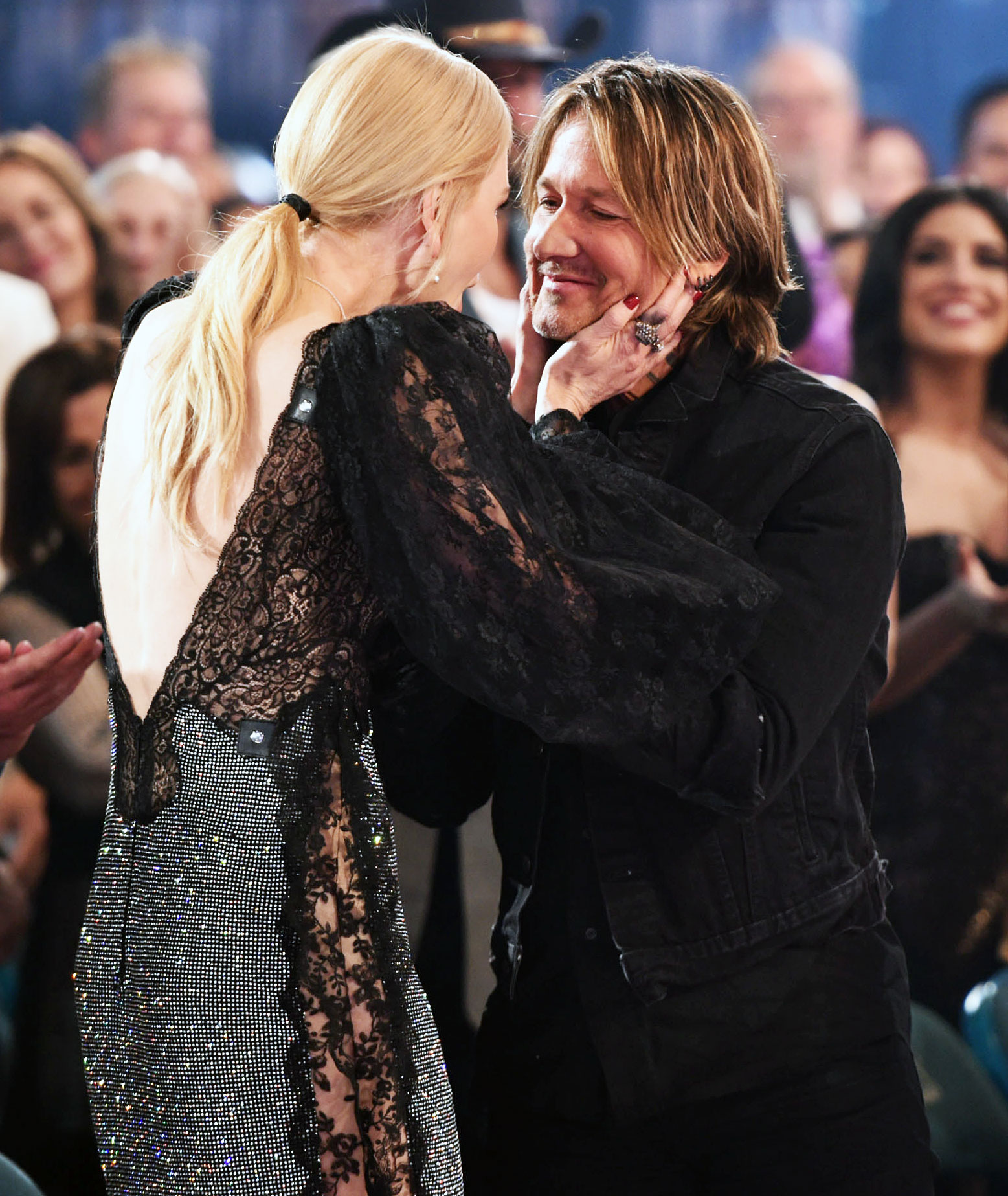 The Big Little Lies actress and the “Cop Car” crooner didn’t shy away from packing on the PDA. 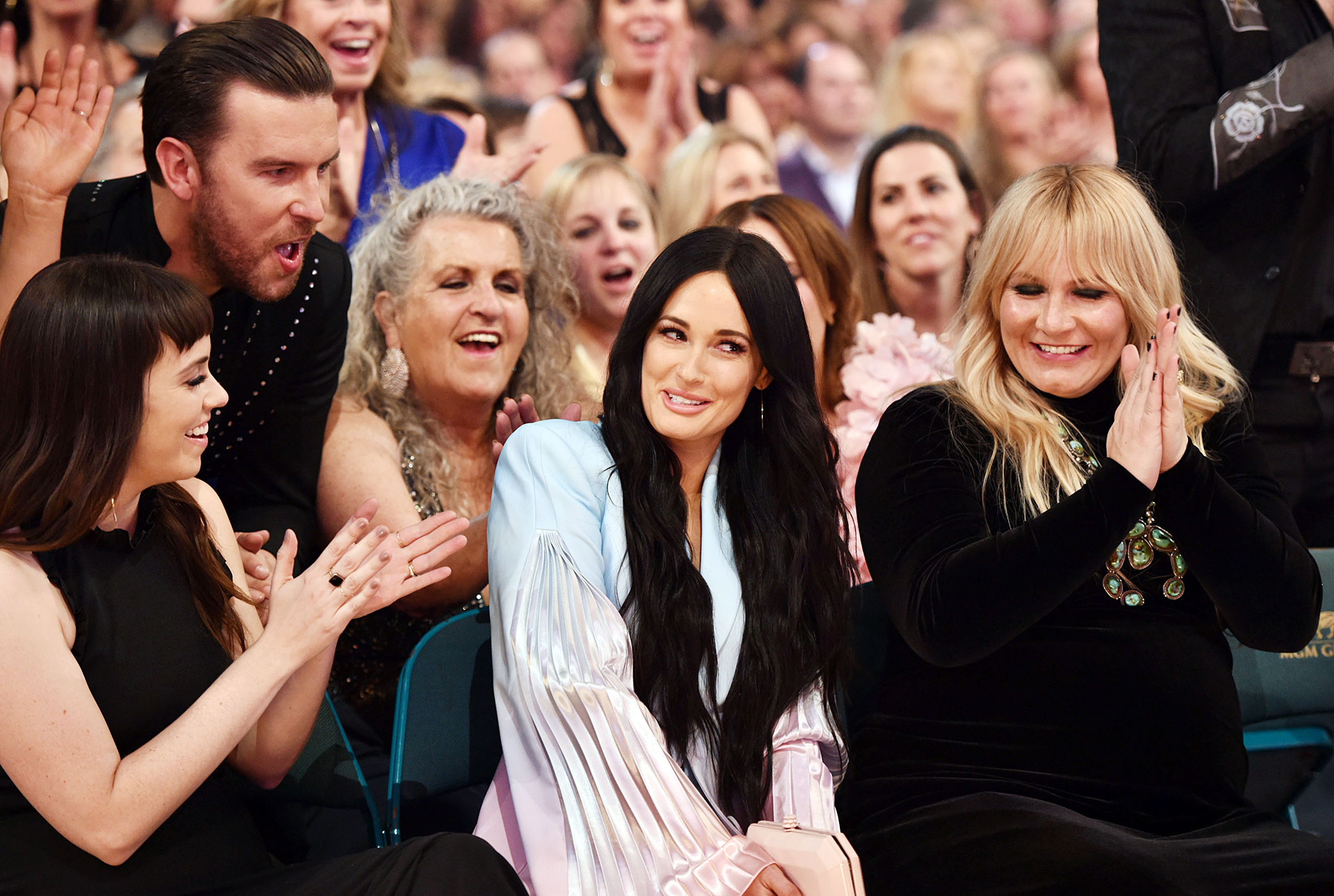 The “Follow Your Arrow” songstress was a vision in a tie-dye suit. 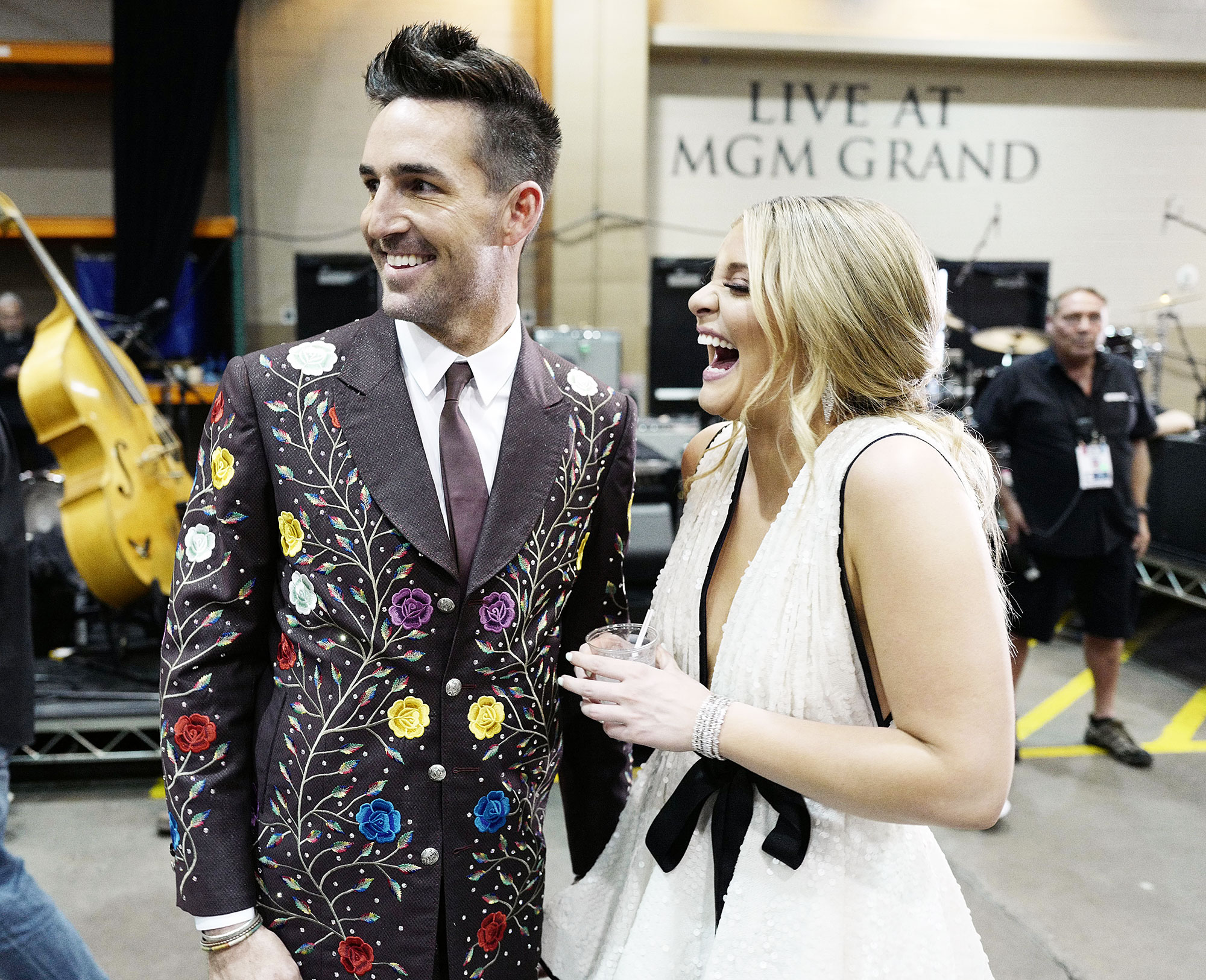 Jake Owen and Lauren Alaina let loose as they hung out backstage.