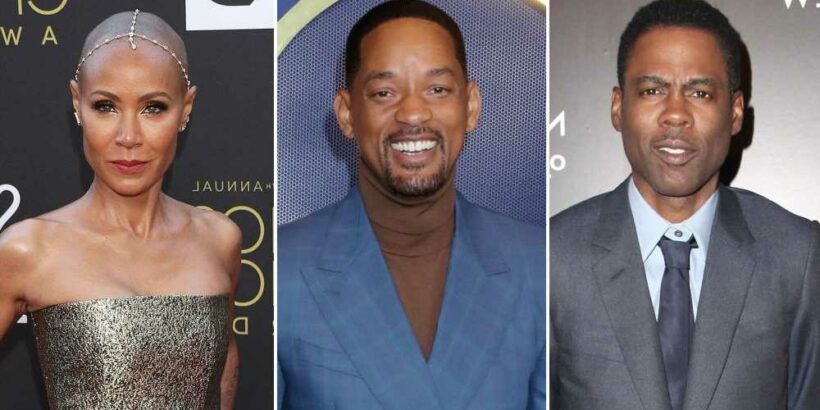 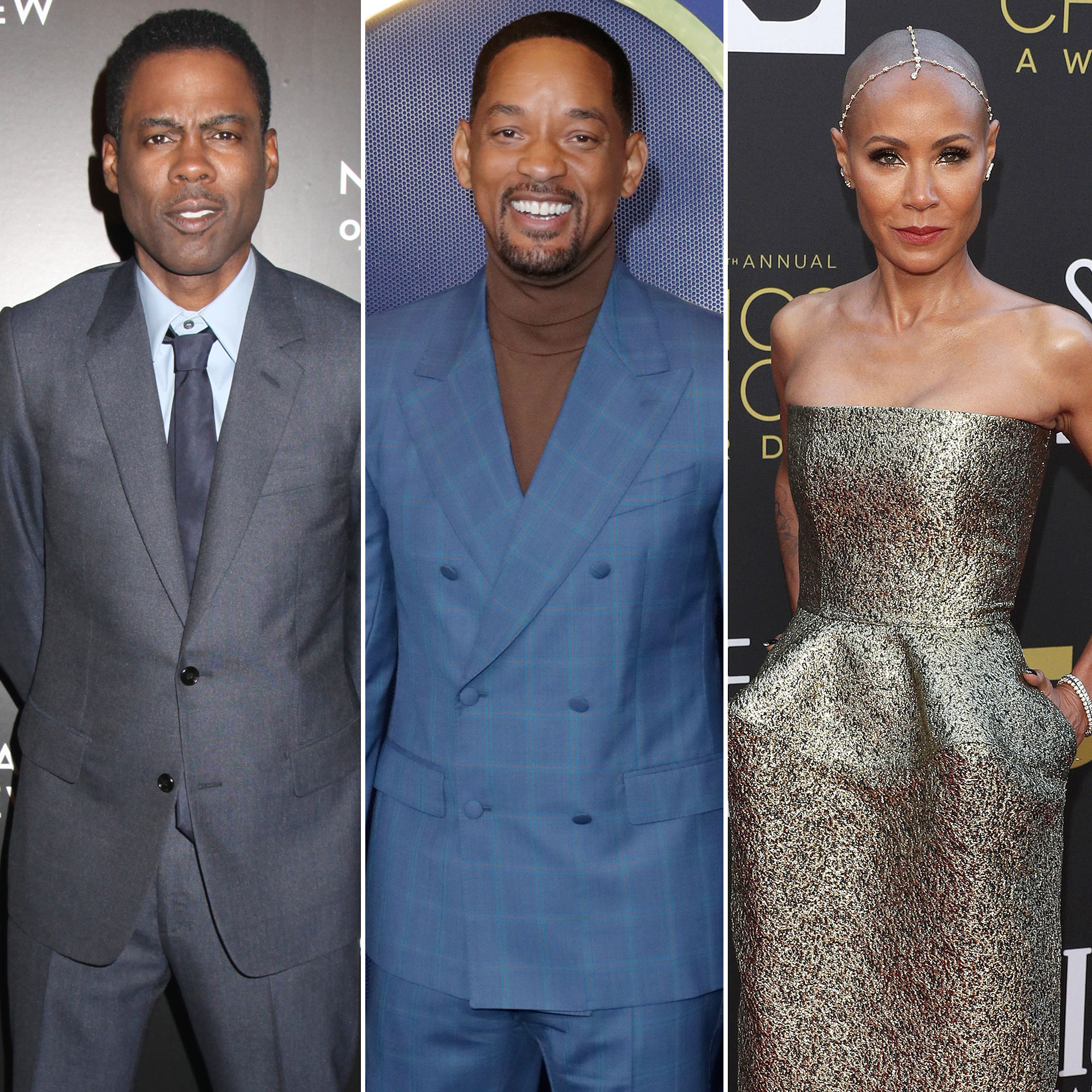 Past grievances? Chris Rock‘s joke about Jada Pinkett Smith at the 2022 Oscars didn’t go over well with Will Smith — but it wasn’t the first time the comedian made fun of the couple.

See What the Stars Wore to the Oscars Red Carpet

When the Saturday Night Live alum, 57, hosted the Academy Awards in February 2016, he devoted a portion of his monologue to the newly minted Oscar winner, 53, and his wife, 50. Ahead of that year’s show, Jada said she planned to boycott the ceremony because of the lack of diversity among the nominees.

“Jada got mad, said she’s not coming,” Rock said during his opening monologue. “Jada boycotting the Oscars is like me boycotting Rihanna’s panties. I wasn’t invited.”

Kirsten and Jesse! Will and Jada! See Hottest Couples on Oscars Red Carpet

Rock’s comments about Jada at the 94th Academy Awards on Sunday, March 27, led to arguably the most shocking moment of the evening. The Fargo alum made a joke about the actress starring in a G.I. Jane sequel because of her bald head. (The Magic Mike XXL actress has alopecia.) 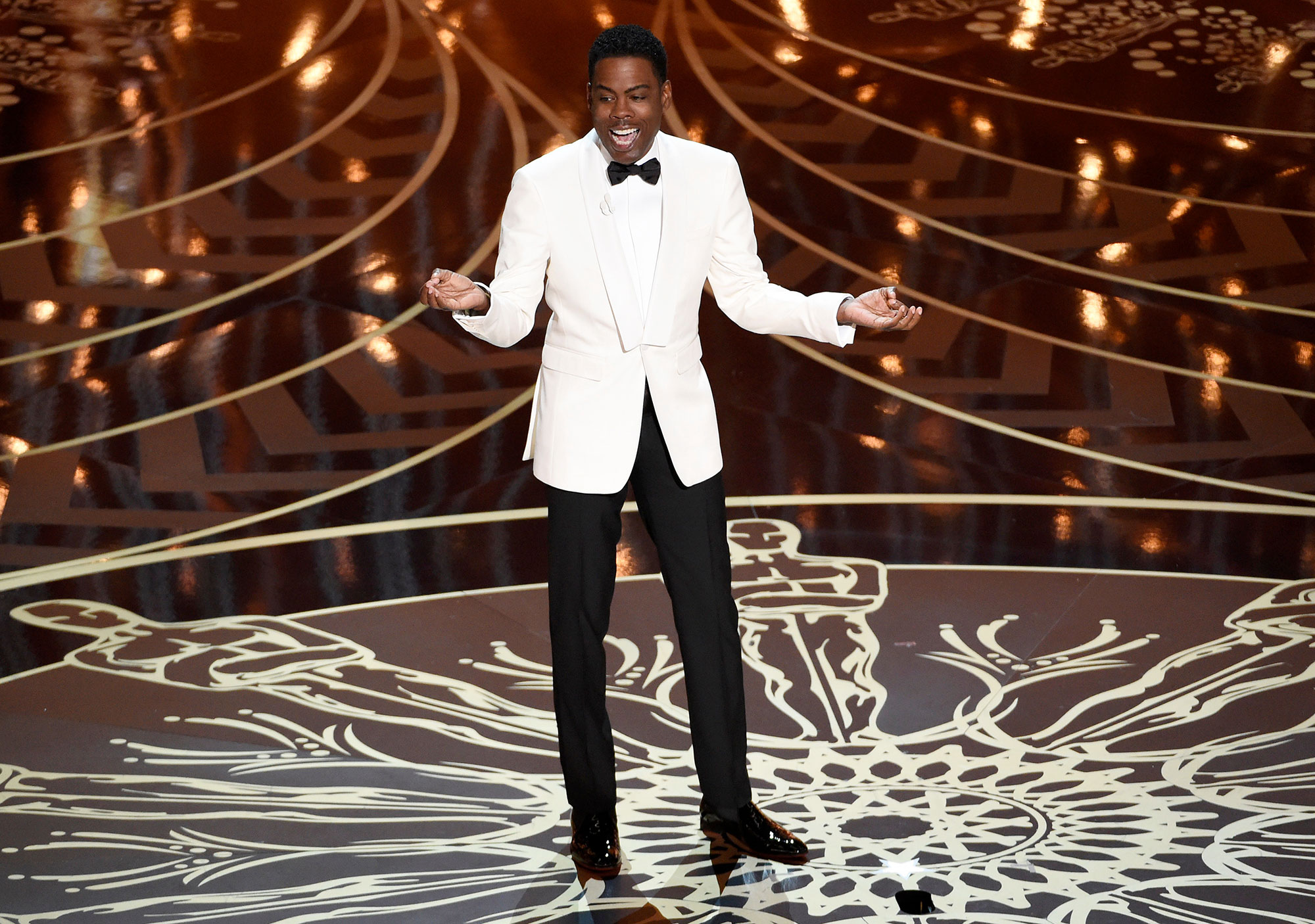 It wasn’t immediately clear whether the moment was scripted, but later in the show, the Men in Black star referenced the incident while accepting his Best Actor trophy for King Richard.

Amy Schumer, who cohosted the show with Wanda Sykes and Regina Hall, also made a joke about the tense moment. “Did I miss anything? There’s like a different vibe in here,” she quipped, adding that she’d been backstage taking off her Spider-Man costume. Tiffany Haddish, who was sitting nearby in the audience, gave her a fist bump for the comment.