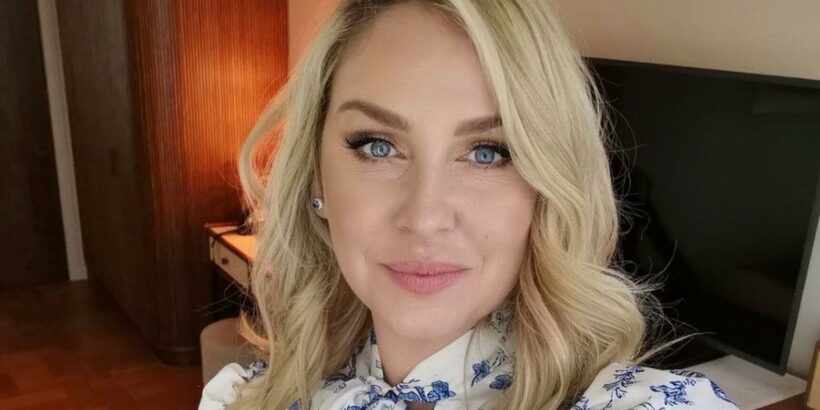 After shooting to fame when she wonBig Brother in 2010,Josie Gibson has become a firm favourite on daytime TV on ITV’sThis Morning.

The 37 year old is often found filling in for her co-presenters, giving out cash prizes andcloaked in fancy dress as she stops off at viewers’ doorsteps.

With a TV career spanning over a decade, here’s everything you need to know about Josie…

Josie won over the nation when she appeared on Big Brother, even winning the show without ever facing the dreaded public vote.

After amassing 77.5 percent of the vote – the highest margin ever – the Bristolian was crowned winner of the Big Brother house and walked off with the £100,000 prize. But aside from winning the cash, Josie got herself a new boyfriend in the process, coupling up with fellow housemate John James Parton.

The couple appeared on Josie’s Channel 5 show ‘There’s Something About Josie’ though ended things after less than a year when the This Morning presenter accused John James of being unfaithful. Filmed in 2018, the ITV2 show proved too much for the aspiring DJ as he quit the villa after just a week.

In an interview with Nine.com, the reality TV said: “I left the villa because I wasn’t really making any connections with the girls that were inside the house at the time.”

He added: “I just decided that the recoupling was going to come and my name was on the chopping block so rather than delay the inevitable I thought I’d stay true to myself and wrap it up.”

Josie lives in Bristol with her three year old son Reggie, who she shares with her ex-boyfriend Terry.

Though the couple met more than 20 years ago, the relationship broke down four months after the birth of Reggie-James.

The TV personality revealed that she’d been kicked out of Terry’s home on New Year’s Eve and was forced to spend a night in a hotel.

“Two days before New Year's Eve. Me and Reggie stayed in a hotel for two nights before going to my house. It was the worst New Year's Eve ever,”she told new! magazine in 2019.

Following her success in the Big Brother house, mum of one Josie began presenting the Channel 5 show, OK! TV.

Since then hercareer has gone from strength to strength and from 2019 has been a regular face on This Morning.

Recently,she covered for Phillip Schofield alongside Holly Willoughby as he was forced to isolate at home with Covid-19.

Through the years, Josie has appeared on shows including Celebrity Wedding Planner, Celebrity Juice and Loose Women.

For all your latest updates on This Morning presenters, sign up to OK!'s daily newsletter.