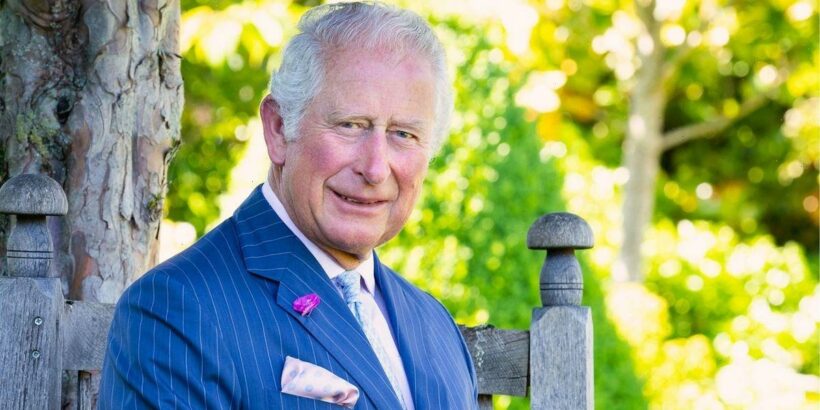 Prince Charleshas a number of holiday homes dotted around the world, including a unique place in Transylvania, Romania.

The heir to the throne, 73, reportedly first visited the country in 1998 where he “fell in love” with it.

He returned and in 2006 bought the stunning farmhouse that is known as the Blue House.

The building isdescribedas a “carefully renovated Saxon house” and still sits on the original 1700 foundation of when it was built.

The description adds that the building was reconstructed in 1912 and is furnished with both traditional and modern pieces. The home also features a cottage restaurant, barn and terrace with an orchard behind.

Prince Charles purchased the property in 2006 and when he isn’t staying there, it is rented out to the public.

The house itself sits in the hills of Transylvania's Zalán Valley and features seven double bedrooms with en-suites, a drawing and dining room, a sitting room and a kitchen.

When he isn’t travelling,Prince Charles’ primary residence is at Clarence House.

The property has been home to numerous members of the royal family, includingPrince WilliamandPrince Harry, and most notably,Queen Elizabeth.

Her Majesty, 95, lived at Clarence House with her late husbandPrince Philipafter the pair tied the knot in 1947, and they stayed there up until 1952 – when Elizabeth became Queen.

The house is said to hold special memories for the Queen, with it being the place where she gave birth to Princess Anne, and where she spent the first years of her marriage.

Prince Charles andCamilla, 74, had Clarence House renovated prior to their move, but the pair have kept many rooms similar to their original state.

Charles and Camilla have been photographed on numerous occasions at Clarence House, andregularly host important guests there.

Royal fans have managed to catch a glimpse inside many of the rooms, including The Garden Room.

Prince Charles and Camilla moved into the property in 2003, following the death of The Queen Mother.

Up until they both got married, Prince Harry and Prince William also resided at the home when in London.

Just recently there were reports that theRoyal Family want to open their homes to Ukrainian refugeesfleeing their homeland.

Queen Elizabeth, 96, and the Royal Family are said to have “secretly opened their doors to Ukrainian refugees fleeing their homeland” amid the ongoing war in Ukraine, theMail Onlinereports.

The Royals are said to have also “made substantial cash donations but insist they want to keep their efforts to help under wraps”.

Buckingham Palace said in March that the Royal Household was looking at a number of ways to offer practical help and support to Ukrainians but has since "declined to elaborate".

Though, a spokesperson for the palace said: “We are assisting in a number of ways but will not be commenting further.”

For all the latest Royal news and gossip, sign up to our daily newsletter here.