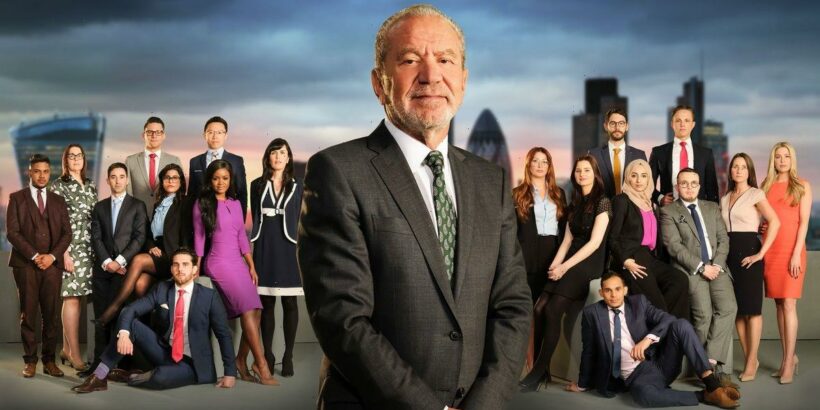 The Apprentice first landed on our screens back in 2005, and over the years we've watched many hopeful candidates take on Lord Sugar's business challenges.

While some have gone on to forge out successful business careers, others have left the business world behind to focus on other opportunities.

Some candidates found more than just fame and success on The Apprentice however, and there's been numerous romances over the years.

Contestants such as Harrison Jones and Michaela Wain found love on the BBC show, while others enjoyed flings behind the scenes – despite romance being against The Apprentice rules.

Here we take a look into some of The Apprentice's romances…

Phil Taylor and Kate Walsh were the first ever couple to find love on the hit BBC show, after growing close on the 2009 series.

Phil and Kate clashed in the boardroom on many occasions, with Phil even ending up embroiled in a heated exchange with Lord Sugar during one episode.

After the series ended, they publicly confirmed their romance and quickly moved in together.

"I'd marry her tomorrow if I could."

While rumours began circulating that the couple had called it quits, Phil confirmed that they were still very together in 2018, when he responded to a fan on Twitter.

In 2016, there were two couples who had grown close on the show, Grainne McCoy and Paul Sullivan, as well as Jessica Cunningham and Courtney Wood.

They sparked 'foursome' claims during the series when they were all found smooching under the covers by producers.

A source told The Mirror: “Both couples would suddenly disappear and there were several times they’d be found upstairs under the covers, kissing.”

Producers reportedly had to order Paul and Courtney to return to their own beds.

Jessica and Courtney grew extremely close on the show, and are believed to have enjoyed a short-lived romance after the show finished.

A source told The Sun: “Jessica gave Courtney a pet name, ‘C-Dubz’. She cried during the series, and he’d give her cuddles. But one time they were kissing under the covers in her room and got ticked off."

They were spotted enjoying a romantic holiday to Tenerife after the show, but have since both moved on.

Paul and Grainne's romance also fizzled out, with the source adding: “Paul and Grainne lived too far apart. Jessica adored Courtney but she has three kids and he isn’t ready to settle down.”

The most successful romance to have come out of The Apprentice looks to be Harrison Jones and Michaela Wain, who both competed on the 2017 series.

After meeting on the show, Harrison and Michaela quickly fell for one another, and after a year of dating they welcomed their first child together, Grayson George Jones.

The loved-up couple are still together, and can be found regularly sharing snaps of their family life on Instagram.

In 2019, Lottie Lion and Lewis Ellis reportedly enjoyed a steamy fling together while filming The Apprentice.

The couple's romance is believed to have started when they were filming in Finland, and it wasn't long until their fellow contestants found out.

Lottie, who used to be a librarian, has since claimed that she was axed from sister show You're Fired due to her fling with Lewis.

She told Metro: "It upset me, they told me I had broken my contract because of what happened with Lewis during the process."

A spokesperson for The Apprentice said at the time: "Following an inquiry by the production company into the unacceptable comments made by Lottie on a private messenger service, she was informed that she would not be invited to participate on You’re Fired."

Jade English and James White are believed to have hooked up while competing on the 2017 series of The Apprentice.

James, who went on to win the series, was engaged during his time on the show, while Jade was in a long-term relationship.

A source told The Sun: "They couldn’t resist getting to know each other that bit better during their time in the house.

"Afterwards they kept things going for a while, but relations have cooled off between them since filming ended."

After Jade was fired by Lord Sugar, she called it quits with her boyfriend. She admitted in December 2017: "I returned home to where my partner and I lived. I just knew I was different and so did my partner.

"I finally bit the bullet and made the hard decision to move out after all of our years together."

During season 10, James Hill sparked up a romance with fellow contestant Lauren Riley.

A source told The Sun: “It didn’t take [James] long to woo Lauren.

“They had a fairly full-on fling. They were always sneaking off.”

However, after the show finished their romance didn't last and James went on to sign up for Celebrity Dinner Dates as he continued searching for the right girl. 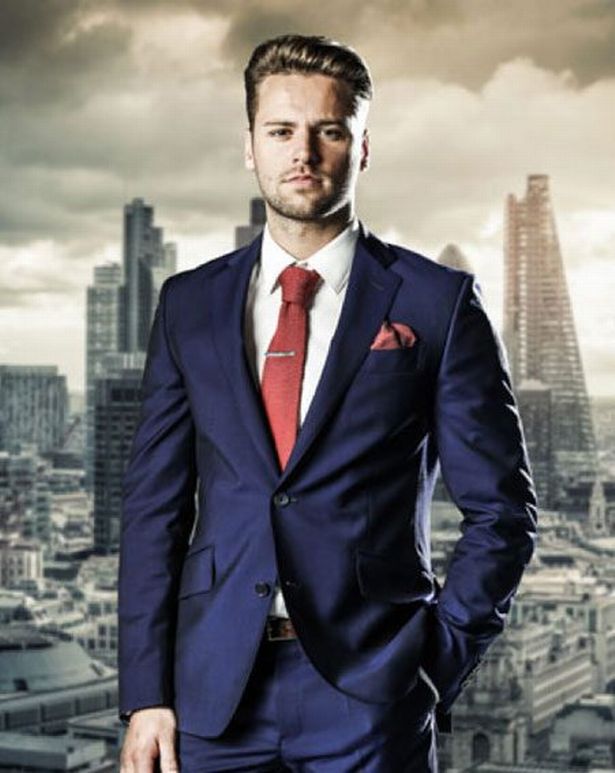 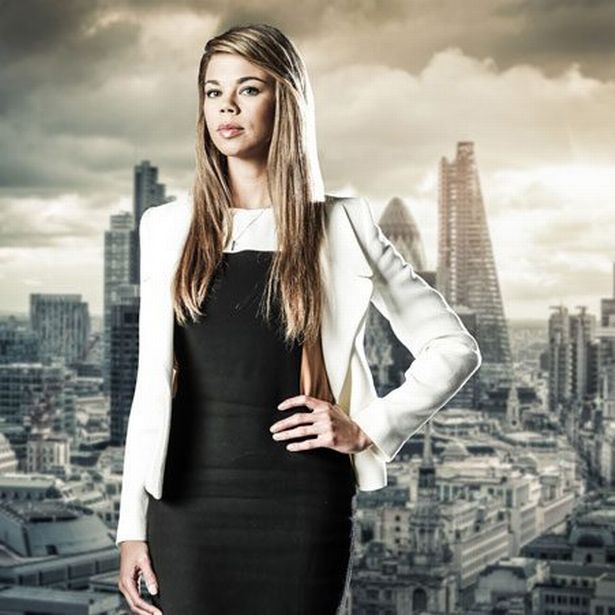 Katie Hopkins found fame thanks to her stint on The Apprentice in 2007, and she also grew close to fellow contestant Paul Callaghan during her time on the show.

The pair's close bond actually resulted in Paul being fired by Lord Sugar, after another contestant suggested they were romantically involved with one another.

At the time, Paul said: “I was totally robbed. It was so unfair.”

He added: “We were mates. We got close. There was no bonking in the attic, though, that’s for sure. Maybe we should have done it anyway, considering I ended up getting fired!”

However, Paul later confessed he did get close to Katie in the programme's house.

He added: “That may have happened. But there was no exchange of bodily fluids. And it happened during downtime, not during the task. We certainly weren’t too busy bonking to sell. We were completely professional. We did get quite close but it didn’t affect our performance at all.”

In 2014, Luisa Zissman competed on The Apprentice and has gone on the launch a successful career.

She was rumoured to have enjoyed a fling with Jourdan Poulton while taking part on the show, and he confirmed the rumours after the show ended.

Jordan told The Sun: "When I was with Luisa I spent a lot of time in cupboards — literally.

"It wasn’t easy to have sex in the Apprentice house as there were minders living there trying to stop us."

He also revealed: "Our routine was, I’d go off somewhere and she’d disappear too, and we’d muck around until someone came to find us.

“When people try to stop you having sex, the tension ramps up more.”

Leah Totton won The Apprentice in 2014, and has gone to launch a successful aesthetics business with Lord Sugar.

She also found love thanks to the show, and sparked up a romance with 2013 winner Mark Wright. The couple started dating in 2015, and appeared to be smitten with one another.

However, in 2016 it was revealed that Mark and Leah's romance had fizzled out, with Mark saying: “We are both incredibly driven people and, due to our busy schedules, the relationship just wasn’t working, so we decided to go our separate ways.”