The Coachella Valley Music and Arts Festival may have been dubbed the “the influencer Olympics” this year, but not everyone gets the invite to its notorious after-party — the Neon Carnival.

Every year, the Neon Carnival takes place in Thermal, California, on the Saturday of Coachella’s first weekend. Helmed by LA nightlife entrepreneur Brent Bolthouse, the Neon Carnival is unaffiliated with Coachella but popular among the celebrities and fans who attend the music festival — Drake, Leonardo DiCaprio, and Rihanna have all been spotted there. Bolthouse heavily curates the list of A-list attendees, according to The Hollywood Reporter.

For the first time, the Neon Carnival will be expanding with a country version on April 27 for the Stagecoach Country Music Festival.

Last weekend, the desert got that much hotter as the event celebrated its 10th anniversary, and the rager looked as wild as ever. Take a look inside the party and what goes on behind the scenes.

The Neon Carnival begins Saturday night and stops at 4 a.m. Sunday morning. “I want people to come to us after Coachella, not during Coachella,” Bolthouse told The Wrap. “That’s a big part of the reason why we start late and we go late.” 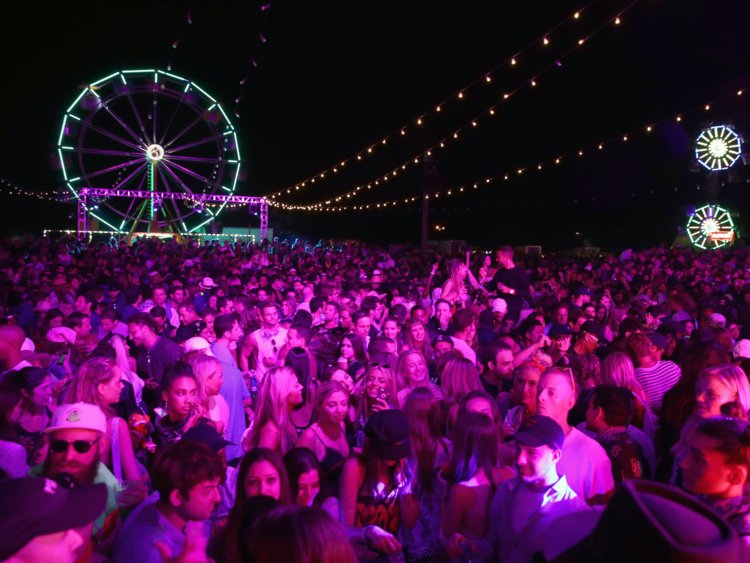 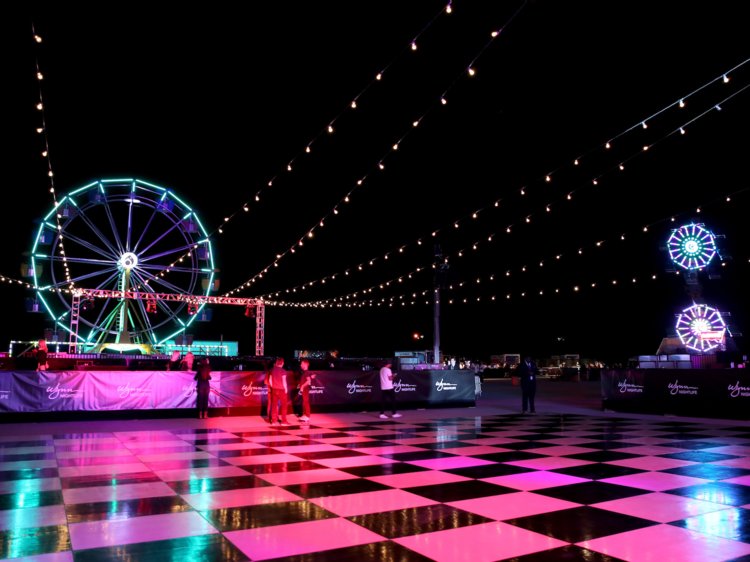 True to its name, the Neon Carnival features carnival games and rides — like a Ferris wheel and bumper cars — with a dance party. 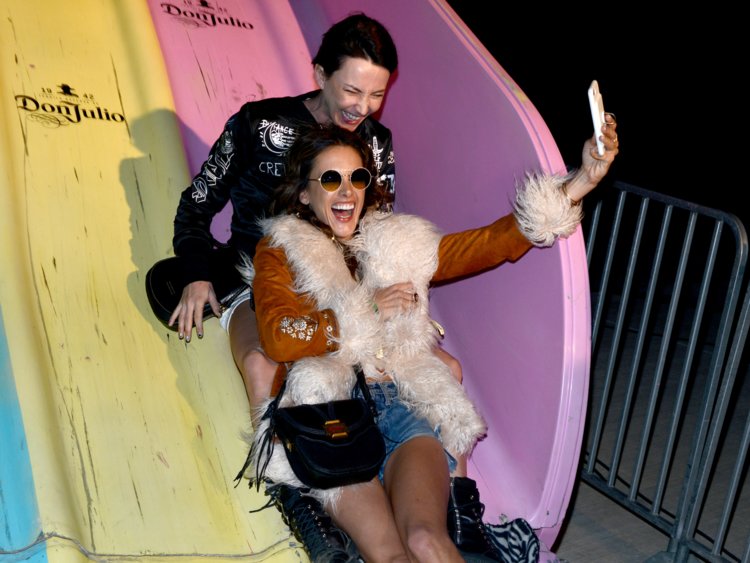 The party features a heavily curated set of A-list attendees that isn’t influenced by money. “We curate the tables, we think about the table mix, [which is] really important to us,” Bolthouse told The Hollywood Reporter. “It’s not a situation where we’re selling tables and everything goes to the highest bidder.” 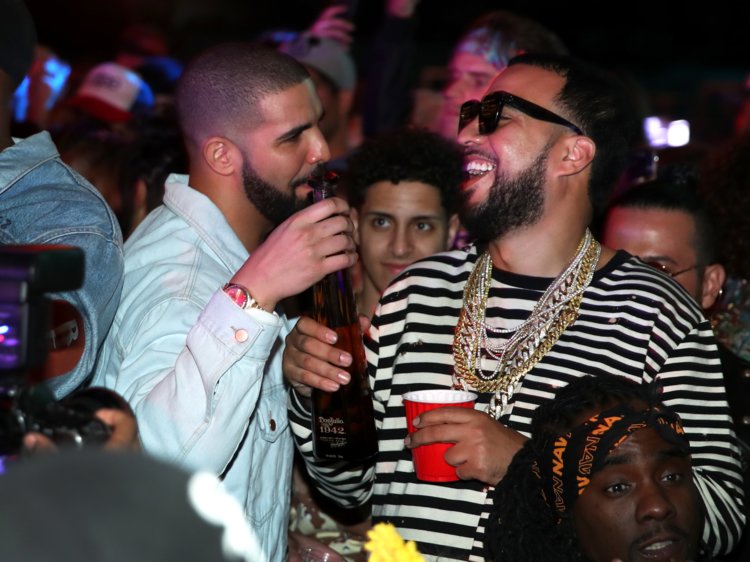 Celebrities like Leonardo DiCaprio, Rihanna, and Selena Gomez have all attended. 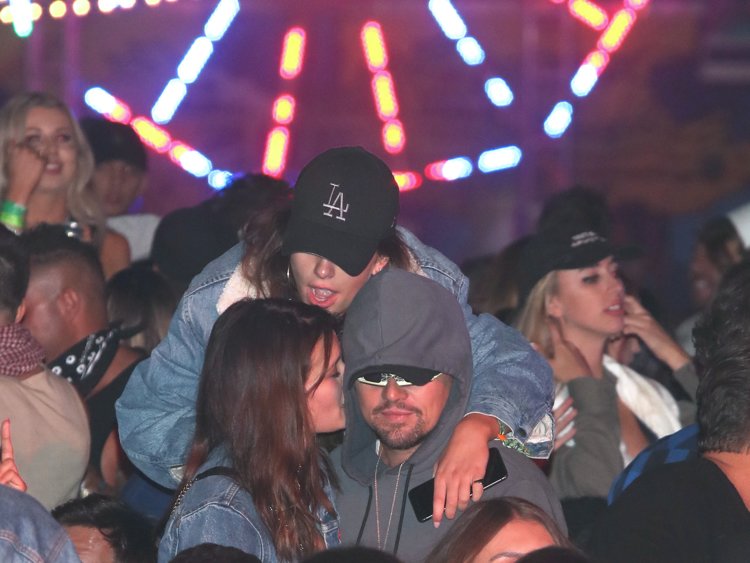 And this year, Paris Hilton and Janelle Monae made an appearance, too. 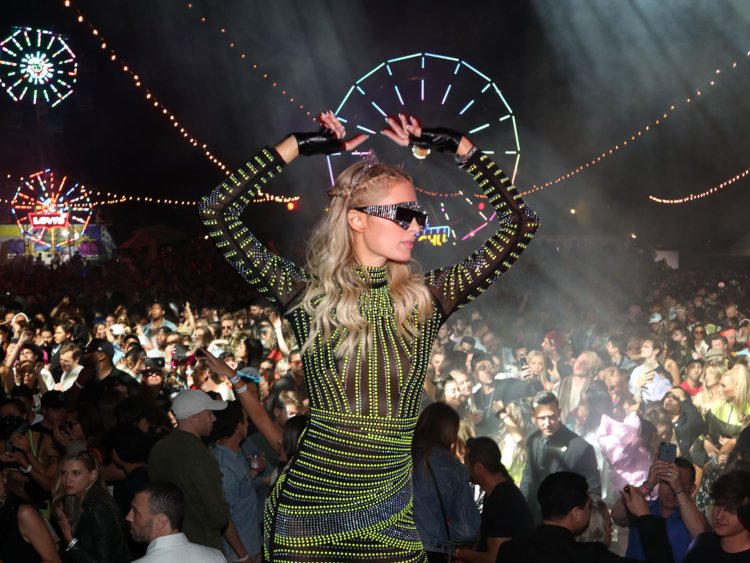 The Neon Carnival has “evolved into the Vanity Fair party of Coachella’s first weekend, meaning an invite and appearance represents a social status symbol of sorts,” Mikey Glazer of The Wrap wrote. 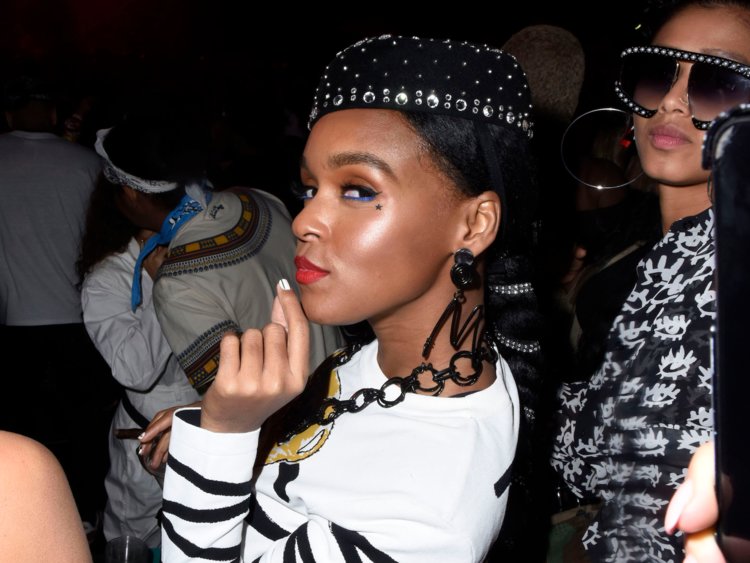 It welcomes about 2,000 to 3,000 guests. “I can’t say yes to every stranger that I don’t know when I have hundreds and hundreds of emails from people that I’ve known for the last 20 years that I have to take care of,” Bolthouse said. 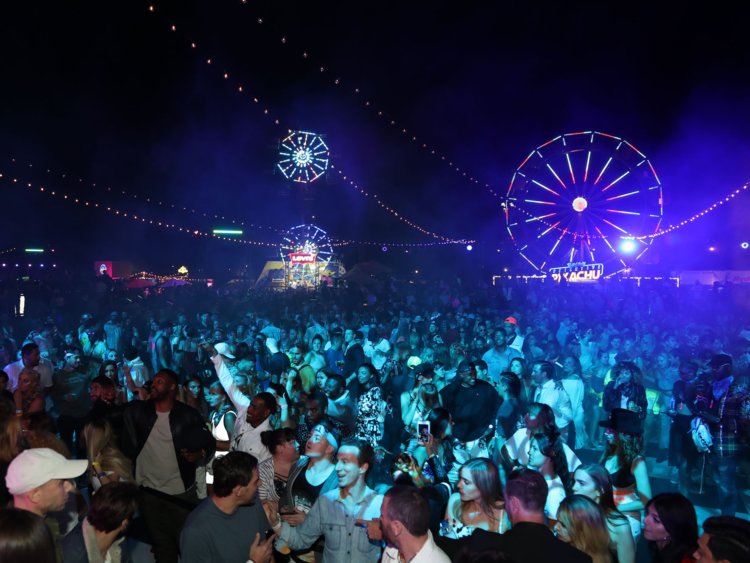 Botlhouse makes sure to never book bands or national, touring DJs so as not to compete with Coachella. He only books high-profile, nightclub DJs like A-Trak, who headlined this year. 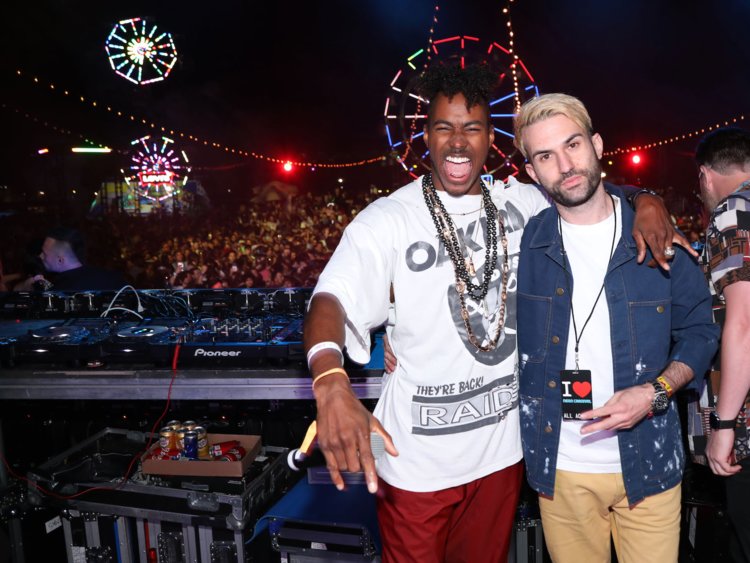 While people are running around seeing different bands at Coachella, the Neon Carnival brings everyone together at the end of the day, Bolthouse said: “It’s a reunion of people from fashion, music and entertainment. They come together and you get to see all your friends in one space.” 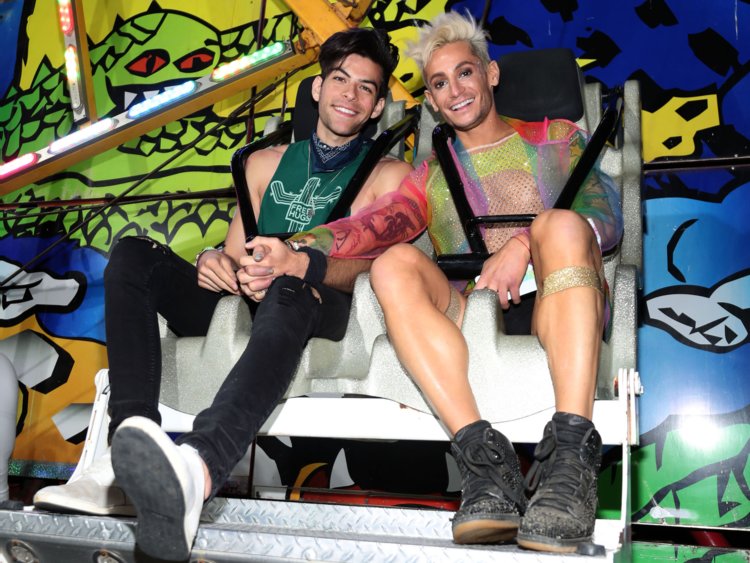 SEE ALSO:15 unbelievable facts that show just how much people are willing to spend on Coachella, from $430 tickets to $9,500 campsites

SEE ALSO:Take a look inside the most expensive campground at Coachella, where people pay up to $25,000 to sleep in a yurt and be driven around by a personal golf cart