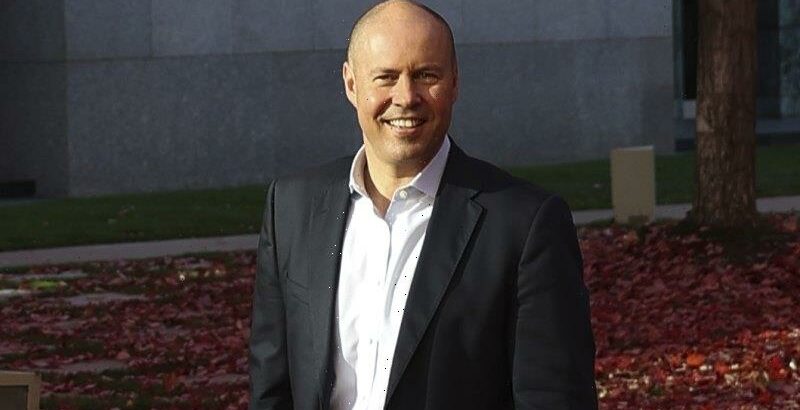 Australians will be offered “intensive support” to retrain for the economic recovery and young people will be told to sign up for job training if they cannot find employment.

The workforce plan will be central to a federal budget that commits billions of dollars to vocational education to offer help to more than 750,000 people without work. 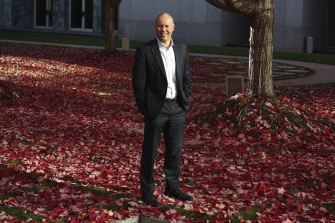 With employers warning of chronic skills shortages as the economy rebounds from recession, Treasurer Josh Frydenberg has signed off on measures including support for apprentices and spending on “foundational skills” such as literacy and numeracy.

The government has asked officials to look at ways to communicate with every young person on income support to tell them of education programs in their area, raising the prospect of targeting people to check if they sign up for new skills.

One new measure will give employment service providers more funding to train job seekers with digital skills, adding to existing programs like language and literacy, in an uncapped program to fill skills shortages.

“We have initiatives to try to get some of the long term unemployed into roles with more specialist intensive support as well as a focus on foundational skills,” Mr Frydenberg said.

“It does require additional resources for some of this more intensive training.

“There’s an economic and social dividend from taking people out of long term unemployment and into work, which has consequences for the individual’s quality of life but also for those around them.”

The centrepiece of the budget will be an aged care package costing about $18 billion, responding to the royal commission into the sector by offering Australians more in-home care packages and spending on residential care.

The government will commit $7.2 billion to an extension to the low and middle-income tax offset for 10 million workers, $10 billion to infrastructure and $9 billion to an increase in the JobSeeker allowance for the unemployed.

The budget will show the cost of the National Disability Insurance Scheme rising to $26 billion next financial year, putting it on course to surpass the annual outlay on Medicare over the next four years. Medicare was expected to cost $31 billion in 2024.

With employers warning of labour shortages while the country’s borders are closed, the government is under pressure to do more to help 244,000 people who have been out of work for at least 12 months, a 26-year high in long-term unemployment.

The skills package departs from policies such as the JobMaker Hiring Credit unveiled last October, which paid employers up to $200 per week to hire workers aged 16 to 35 but sparked complaints that it did not help older workers.

While the budget includes programs that are more useful to younger than older people, the new programs for the long-term unemployed will not be targeted like last year’s hiring credit.

“The focus on intensive support for people is regardless of age,” Mr Frydenberg told The Sydney Morning Herald and The Age.

The new plan will include changes to the hiring credit, which was expected to cost $4 billion but has been largely ignored by employers. Mr Frydenberg claimed last year the scheme would “support” 450,000 jobs, but the Australian Financial Review revealed in March it had only created 609 jobs in its first seven weeks.

While Mr Frydenberg emphasised the support for those in need, the budget will come with a message to younger Australians to take up the training programs or risk losing income support through payments such as Youth Allowance.

Employment Minister Stuart Robert has considered ways to contact about 122,000 people who are aged from 16 to 22 and are on Youth Allowance (Other) for those who are looking for work and are not in education.

“I’ve asked my department for options on how do we communicate with each one of them [based on] where they are to identify subsidised places for training or skilling or jobs,” he said last week.

With the latest ANZ jobs survey showing 198,000 positions advertised, the government is aiming to encourage young people to seek those jobs.

“That work is there, the subsidised skilling is there, we just need to now connect, especially young Australians, to those job opportunities, and those skilling opportunities,” Mr Robert said.

Australian Council of Social Service chief Cassandra Goldie said she was concerned the government would attempt to use an automated compliance regime to place obligations on those out of work.

“Clearly the 1.3 million people still on JobSeeker and Youth Allowance need more help than they’re getting to secure employment, especially if they’ve been unemployed for over a year – as around half of them are,” she said.

“Properly paid work experience via decent wage subsidies, and training that strengthens skills in demand in the labour market, can certainly help.

“This is an investment in people to lift them out of poverty and improve the functioning of the labour market. Governments must stop using employment services as a means to threaten and harass people off benefits and start investment in genuine help.”

A key factor for the labour market is the extended closure of Australia’s international borders, sparking warnings from business groups about skills shortages.

The border controls mean employers will have to look for local workers because they cannot assume a steady flow of students, travellers and other temporary workers from overseas.

While the budget assumes the borders will open in 2022, a key timeline for the growth forecasts that underpin the document, Finance Minister Simon Birmingham warned on Monday this did not mean January 1 next year.

“We certainly don’t expect to see major movements in international borders until into next year and probably some distance into next year,” he said.

Tune in on Tuesday from 6.30pm for our live coverage of the 2021 federal budget.

Latika Bourke will wrap up the latest news, analysis and reaction in our live blog. Watch the Treasurer’s speech live just after 7.30pm.

Our expert team, including Shane Wright, David Crowe, Peter Hartcher, Ross Gittins, Rob Harris and Jessica Irvine, will explain what the budget means for you, the economy and business.