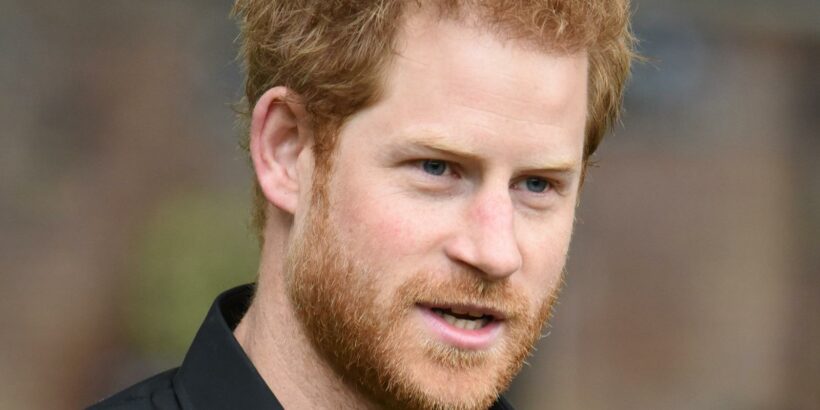 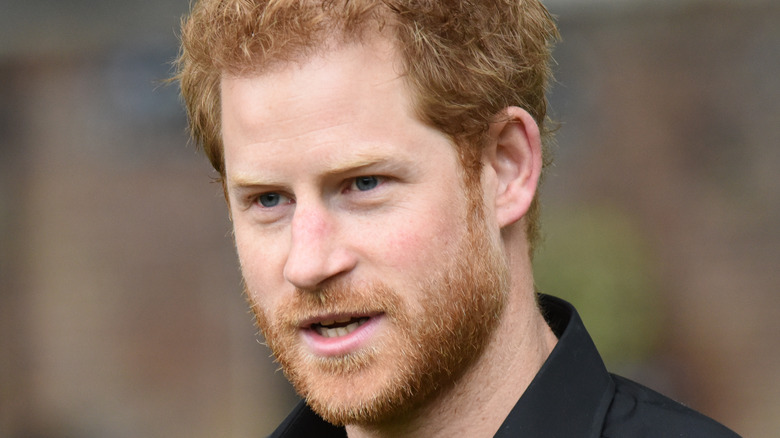 Prince Harry may be ready to put the past behind him.

The Duke of Sussex’s relationship with his older brother, Prince William, is currently said to be on the rocks. Although it’s unclear what started the rift, Insider reports tension between the brothers dating back to 2018, the year Harry married Meghan Markle. In 2020, Harry and Meghan opted to leave their duties as senior royals behind and move to California. In early 2021, things went from bad to worse when the couple sat down for a tell-all interview with Oprah Winfrey, where they made some bombshell claims about the royal family (via USA Today).

Last week. Harry returned to the UK in preparation for the unveiling of a statue in honor of his late mother, Princess Diana, per Harper’s Bazaar. Harry is set to reunite with William on July 1, which would have been Diana’s 60th birthday. The brothers will pay tribute to their mom at the event, which is being held at Kensington Palace. However, with the tension between them, it seems that their feud could overshadow the heartwarming sentiment behind the ceremony. Now, one royal expert claims that Harry might be ready to take the high road and try to mend fences with William. 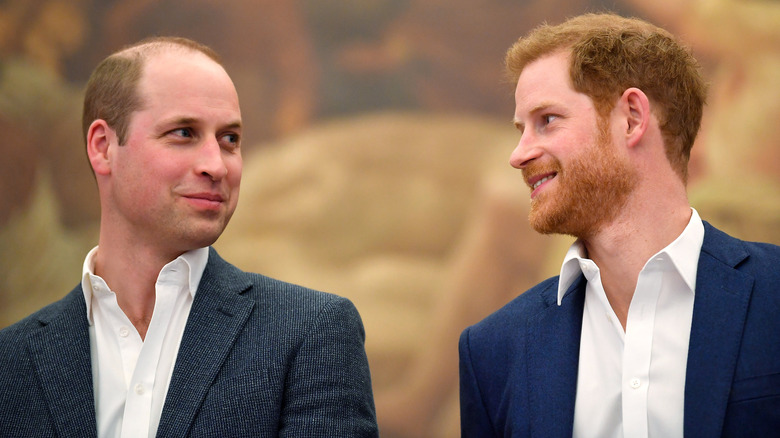 Royal expert Robert Lacey, author of “Battle of Brothers,” says that Prince Harry and Prince William may be headed toward a reconciliation. “On one side we’ve got William who doesn’t seem prepared to concede anything and on the other side friends have told me that Harry wouldn’t mind reconciling and then it’s Meghan who is sticking to her guns on this issue,” Lacey told Newsweek. “It should surely be possible for both sides to say the past is in the past. It’s very regrettable that Meghan doesn’t withdraw just a little. Why can’t she say it was the pressure? ‘I was getting used to this incredibly complicated system, I was just pregnant, I couldn’t sleep … Perhaps in retrospect I went over the top about it.'”

Lacey also revealed that he doesn’t believe William and Harry will heal their relationship this week while Harry is in the UK for Princess Diana’s statue unveiling, adding that it will be hard for the pair to mend fences while Harry is “so under the thumb” of his wife, Meghan Markle. “Harry is prepared to acknowledge the role that just sheer temper played at unfortunate moments—notably in the so-called blindsiding early in 2020. He actually is prepared to admit, in a way that William doesn’t seem to be,” he stated, adding that the pair should be able to put their differences aside since Meghan is currently out of the royal family and living in a different country.