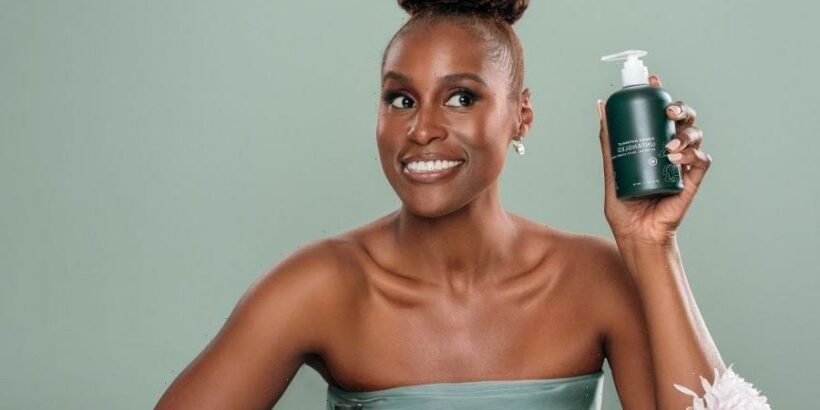 It’s no secret that when Issa Rae says move, we ask “in which direction?” The Insecure actress is the queen of Rooting For Everybody Black so there’s no surprise that she’s encouraging Black-owned businesses to follow suit in certifying their brands through a newly launched program.

According to the Shop Small Summer Study from American Express, as provided by the press release sent to ESSENCE, “44% of consumers seek out Black-owned businesses, and 55% say they would be likely to use an official, easy-to-access digital database that certifies a business as being Black-owned.” With the Sweet Life: Los Angeles executive producer being a Black-owned business owner herself, she understands the assignment when it comes to uplifting her community whether they’re consumers, the brand, or the product itself.

Recently, Rae herself certified Sienna Naturals, a natural hair care business that she co-owns alongside Hannah Diop, with the hopes of reaching more customers and encouraging other Black business owners to do the same. “We have only scratched the surface of the collective power of Black businesses, so I am excited to join American Express and the USBC to shine a light on the opportunities ByBlack presents,” read Rae‘s statement. Rae continued, “ByBlack is a powerful platform that connects Black business owners with new revenue streams and helps all of us find and shop at standout businesses. Together we can spread the word to support small Black businesses.”

Ron Busby, president of USBC, added in a statement that not only does the success of Black-owned businesses leverage the communities in which they’re built, but “the country at large.” Busby continued, “The Black business community generates more than $150 billion in revenue but has even larger potential. Working with American Express, we are continuing to expand ByBlack across the U.S. to help further propel the growth of Black-owned businesses by creating unparalleled access, visibility, and opportunities.”

As part of American Express’ $1 billion action plan to “enhance diverse representation and promote equal opportunities,” they have committed themselves to “providing access to capital and financial education to at least 250,000 Black-owned small and medium-sized businesses in the U.S. by the end of 2024.” Uber and Verizon are amongst some of the companies that have recognized the ByBlack certification program.

The process is quick, easy, and painless and the application process takes approximately 30 minutes to complete. Applicants are required to have proof of identification, proof that their business is 51% Black-owned, and is controlled by a Black business owner. Within no time, your business can be certified in about 30 days. Businesses can begin the ByBlack certification process or create a directory profile at https://usblackchambers.org/certification.