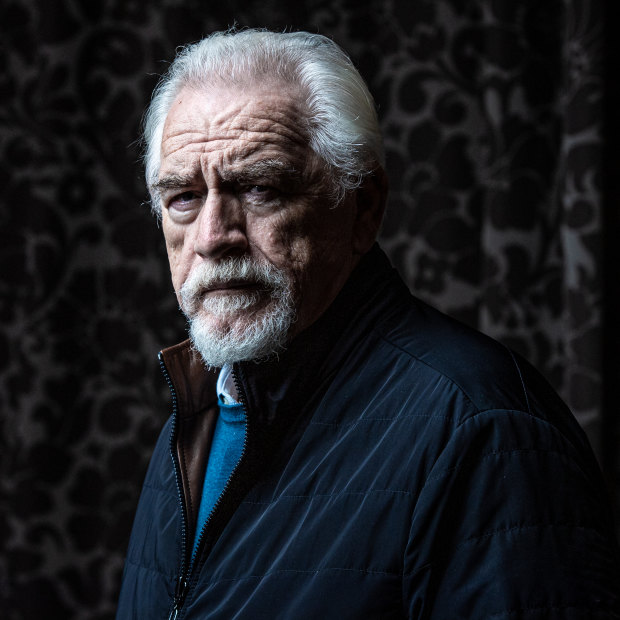 From Logan Roy to Hannibal Lecter to Hermann Goering, actor Brian Cox has spent much of his six-decade career inside the skin of evil men. The cruel patriarch. The murderer. The war criminal.

He’s so adept at it that fans of Succession, the critically acclaimed HBO series in which Cox stars as a ruthless media baron, often approach him on the street and ask him to scream “F— off” in their faces, a line wielded with such range and ferocity by his character Logan Roy that it’s become a catchphrase.

But, though he looks the part – sitting at the head of a boardroom table in a plush Melbourne hotel – Cox couldn’t be further from the man who’s brought him such worldwide renown.

“I’m an optimist,” Cox, softly spoken and slightly jet-lagged, tells The Age and The Sydney Morning Herald. “I mean, there’s a part of me that is rather disappointed with the human experiment. But there’s also a part of me that believes it will get better. I believe in the common good. I actually believe that people are fundamentally good.”

And, yes, that includes Logan Roy – a billionaire media mogul who frequently undermines US democracy, thwarts and neglects his children, and casually covers up various rapes and murders to keep his business afloat. 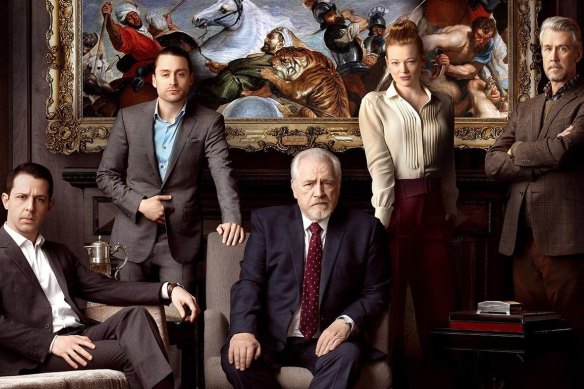 “They always say that cynics are destroyed romantics, and I see that element in Logan,” the 76-year-old actor says.

In fact, Cox has a “lot of empathy” for the character; a man he believes is “confused about his life’s purpose” and unable to express love to his children, perhaps through having never really received it himself.

It’s a kind reading, but one that gives the character great depth; Cox is up for an Emmy, his second nomination in the role, at next week’s ceremony.

“We all warp ourselves in some way,” he says. “That’s what the actor has to understand.

“Human beings behave so stupidly.” But, the actor goes on, such behaviour generally has an origin that’s worth exploring.

This is a concept Cox has recently taken a journalistic interest in, fronting an upcoming documentary series about the effects of extreme wealth.

It’s also something Cox has considered in regard to real-life media barons. Though Logan Roy is a fictional creation, the Succession writers have taken inspiration for the character from men like Conrad Black and Rupert Murdoch.

“He’s driven. And he’s driven because, as a young man, he obviously wanted to prove something in relationship to his family. I think it always comes down to family.” 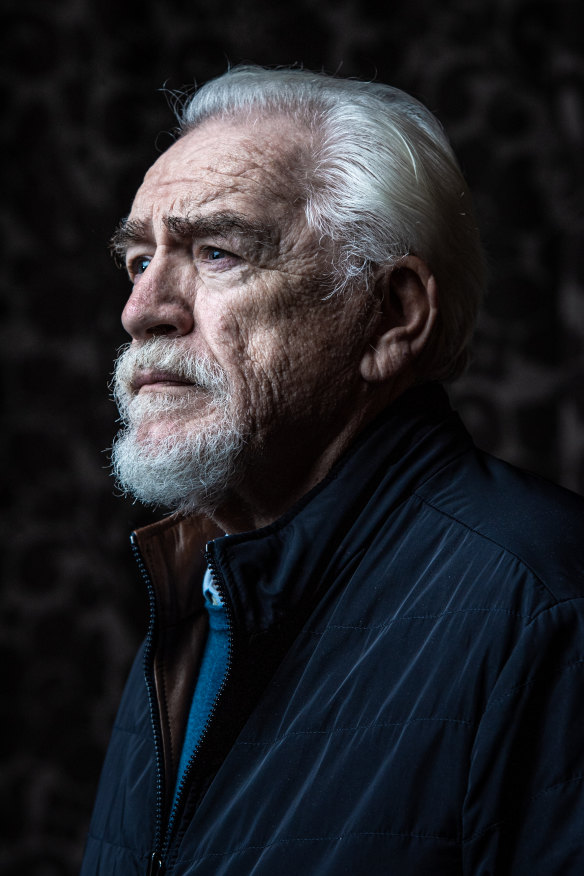 When considering his own family history, it’s funny that Cox finds himself in this position: a “semi-socialist”, the on-screen avatar of raging US capitalism.

As he writes in his recent memoir, Putting the Rabbit in the Hat, Cox grew up in relative poverty in Dundee, Scotland. He had a difficult upbringing, losing his father at age eight and left with his mother who struggled immensely – emotionally, mentally, financially – from the loss.

It was the arts, he writes, that saved him; providing both community and comfort. And, in later years, a kind of religion too.

”I don’t believe in God anymore,” he says. “I was brought up a Catholic, but I think that’s caused more damage than anything else … I really believe in the spiritual value of acting. [I think it can teach us] about the human experience, where we are and our state of evolution.

“If you want to be good at it, you really do have to do as Shakespeare says: hold the mirror up to nature. And that’s a great responsibility.”

But that doesn’t mean he takes himself too seriously. Cox is not a fan of method acting, for example, and his book is stacked with frank asides about actors he views as obsessive, annoying or self-aggrandising (Edward Norton is “a nice lad, but a bit of a pain in the arse because he fancies himself a writer-director” and Johnny Depp is “so overblown, so overrated”).

Cox says he’s “really not interested” in winning the Emmy next week.

“It’s a crap shoot,” he says, laughing. “My agents and management [want me to get excited and write speeches] and I just think, ‘I hope I don’t win’. I don’t want to do any of that shit.

“I’d like to see Bob Odenkirk or Jason Bateman win, to be honest with you.”

One nominee Cox doesn’t volunteer is Jeremy Strong, who plays Logan Roy’s son Kendall on Succession. Last year, Strong was the subject of a much talked-about New Yorker profile which detailed his intensive and highly analytical process. In that story, which Strong has since said he felt “betrayed” by, Cox said he worried about the “cost” of this approach and said the “inability to separate yourself off while you’re doing the job” is a “particularly American disease”. 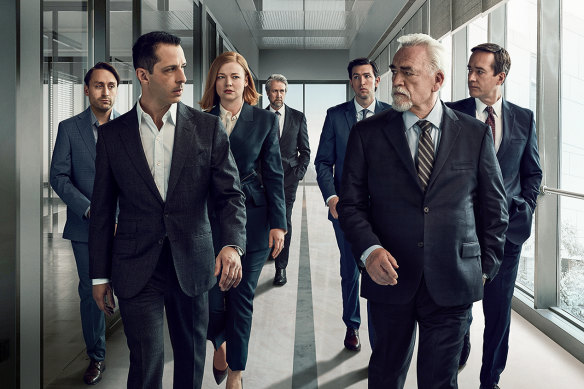 When prompted to share his thoughts on Strong’s Emmy chances, Cox pauses. “I don’t mind Jeremy winning,” he replies. “If he wins, he wins. We don’t really talk [about it]. He was very happy to win [in 2020]. That meant a lot to him.”

The day after Cox’s interview with this masthead, he called to clarify his statements on the Emmys saying that, in fact, awards were nice to have, and the ceremonies offer a useful place to meet with others in the industry. (He’s heading back to the US for the ceremony on Tuesday).

“I’m not against them,” he added. “It’s a great thing to happen. You just shouldn’t buy into it in the wrong way.”

The follow-up phone call is not something you could imagine Logan Roy, someone who always goes for the jugular and never backs down, doing. But it’s that contrast that makes Cox so interesting. He’s happy to continue the conversation, chatting about his love of the movies, the film he’s planning to make next year – a “love letter to Scotland” – and the fact that his cats are “going nuts” while he and his wife are away from home.

“I didn’t realise I’d created such an iconic individual,” he says, noting in awe that people are often intimidated to meet him, expecting a little of the Logan experience.

“Logan Roy is only a stop on the way. It’s not the ultimate for me.”