DEAR DEIDRE: MY partner and I have been engaged for two years but he has just said he will never marry me.

I am 53 and divorced, he is 62 and a widower. He says he never wanted to marry, though he and his first wife were happy for 30 years. 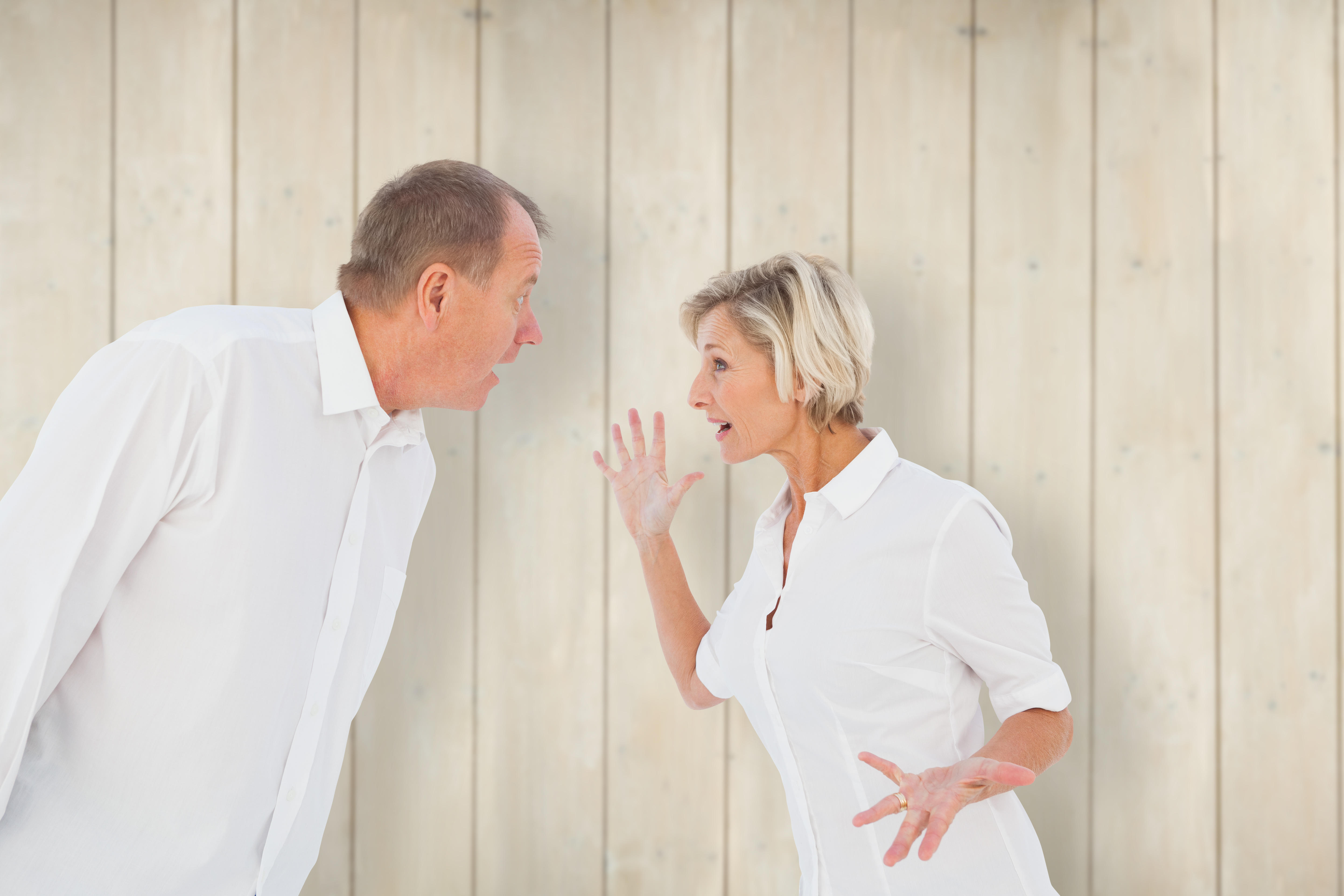 My team and I are working safely from home but we are here to help you as always.

He says he loves me but I feel I can’t trust him.

He doesn’t want to talk about it, and just insists that he’ll never get married.

We’re supposed to be selling our homes to move in together but I don’t want to risk giving up my home now.

He just tells me: “You’ll do as you’re told,” yet he is a very pleasant person apart from the marriage issue.

DEIDRE SAYS: Even joking (which I hope he was) “you’ll do as you’re told” is a shameful response to your very real and understandable worries.

Why would you give up your home when he shows such little regard for your feelings and you would be in a much more exposed position financially?

If you haven’t decided to break with him over his attitude, could you both compromise on a civil partnership?

It’s less romantic but it would protect your rights.