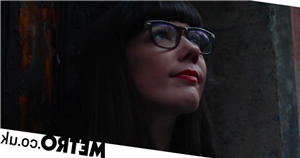 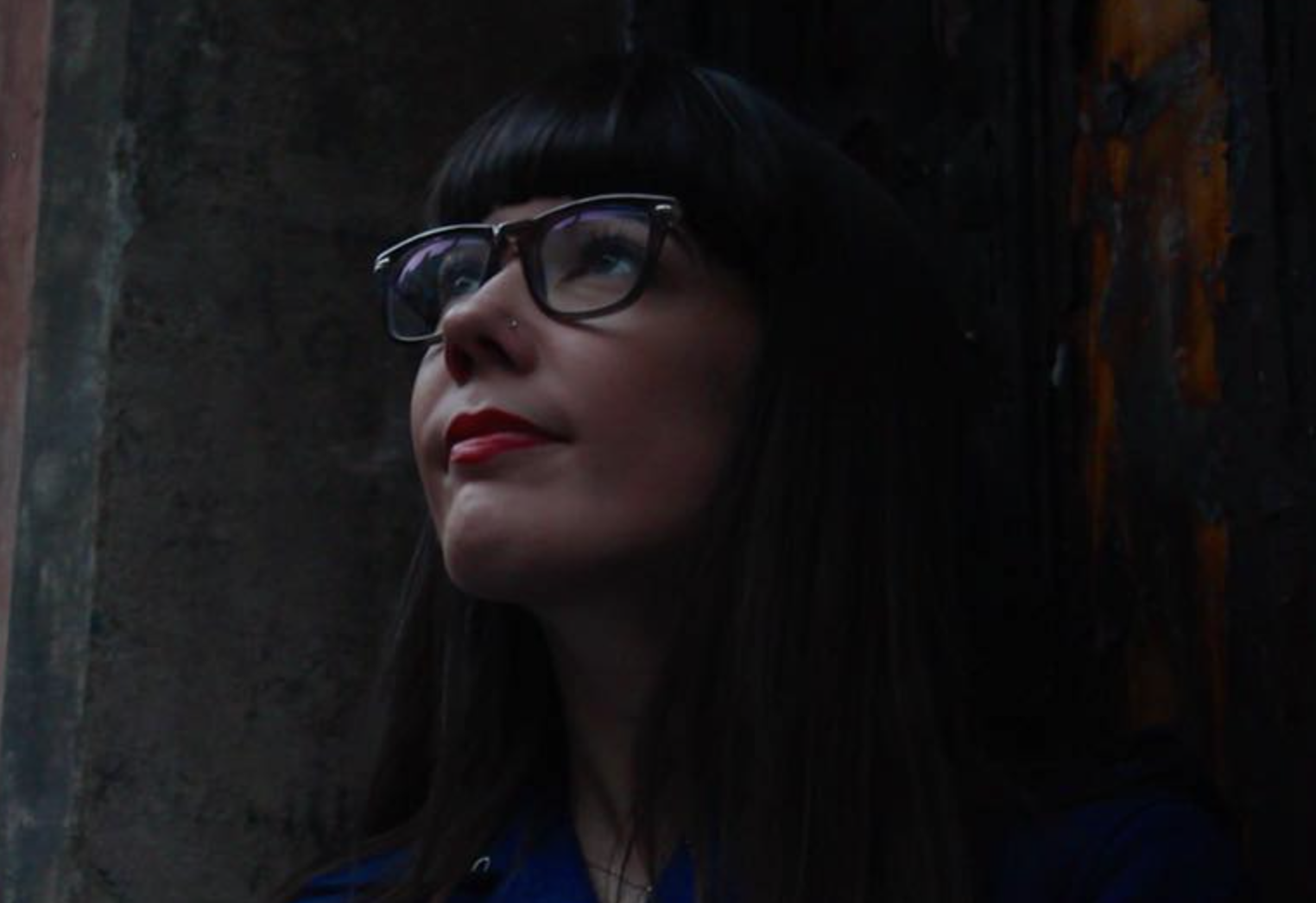 Like many others, I downloaded TikTok out of boredom during lockdown.

It was full of relatable videos about isolation-induced problems that gave me a giggle, but over time, I started to notice videos about mental health cropping up on my feed.

I have a diagnosis of OCD, which manifests as intrusive thoughts about harming people, and often makes me feel like a burden to friends and family.

This is not helped by the lack of support I have received for my mental health issues from the NHS. I have only been offered SSRIs (antidepressants) and a few sessions of talking therapy, but this hasn’t been enough to scratch the surface.

But TikTok has made me feel less isolated in my experience, while also providing support as I wait to receive professional help.

Dr Alex George of Love Island got me over the shame I’ve felt for years about being on medication for my mental health with his #PostYourPill campaign, with its aim to destigmatise mental health medication.

The campaign involved the Love Island star showing off his medication and taking it proudly. At the time of writing, the hashtag has over 4.5million views on TikTok alone, with countless users joining in. I joined in on Twitter, too.

I’d previously felt pressure to get off my medication, mainly from myself as I don’t want to be branded as sick, and I struggled to accept that mental illnesses like OCD can be chronic. He broke this stigma with the campaign because so many people joined in. I finally wasn’t alone.

While I have been advised by my NHS doctor to take a warm bath and attempt meditation to help my OCD while I wait for further treatment, and as a general coping mechanism, it all seemed too obvious to take it seriously. So I didn’t do it.

Simpler acts of self-care have always been a part of my life – and they don’t help when my mental health is really bad.

I’m hardly surprised that the NHS gave me this kind of advice, though, as of last August there’s an estimated 1.6million people on the waiting list for NHS mental health care – with GPs prescribing group therapy, mindfulness and exercise as an alternative to meds, or personalised treatment.

But in that time TikTok has become a free therapy experience that I’m indulging in almost every day and making helpful realisations as I go.

A typical day with OCD for me is varied. I sometimes describe it as like having a little goblin on my shoulder that makes me do weird things, like recording myself saying nothing bad happened after a day out (I’ve a fear that I will somehow lose control and harm someone – a subset of the illness called harm OCD), or confessing things to friends and family that don’t need confessing because I’m scared I’m a bad person.

On my worst days, it can be all-consuming, and I’ve spent as many as eight hours performing compulsions, which can involve ruminating for hours over events trying to remember every little detail, terrified that I’ve gone and done something bad – or had something bad done to me.

My pet rat, for example, died recently, and her body is currently in my freezer because I’m too scared to bury her alone, terrified that she might still be alive, even though I know she isn’t. I don’t want to bury her, then have to sit with the fear that she could have still been alive afterward. So I’m waiting for a friend to help me dispose of her body in case I need to ‘check’ she is really dead.

While TikTok isn’t a recommended mental health solution, accessing mental health services in the UK feels like jumping through rings of fire – for me, TikTok was paramount in helping me realise that I wasn’t alone, while it felt like the NHS had put me on hold.

When I first tried to access mental health services in 2017 after I lost the limited but accessible support of a university counselling service when I graduated, I waited months for talking therapy on the NHS.

But I couldn’t even attend the sessions that were offered as it would mean taking an afternoon a week off work – ultimately costing me more money.

Eventually, I took SSRIs prescribed by my GP. I was formally diagnosed with OCD by an occupational health doctor privately and two years later had it confirmed by a private psychologist.

The NHS only suggested medication, with my GP bluntly telling me that I would be waiting for potentially years to get any kind of help on the NHS. My OCD improved as a result of the private treatment.

But when my mental health deteriorated rapidly in early 2020, I decided to give the NHS another go, convinced that my OCD was fuelled by traumatic events from my childhood.

I eventually accessed a provisional secondary diagnosis of PTSD on the NHS (over the phone because of Covid, and after a two-month wait), but I was once again offered inaccessible treatment. It was a Zoom talking therapy group. The specific ins and outs of what brought me there was something I didn’t feel able to share with strangers.

I gave up on accessing treatment again until I saw a TikTok by author and OCD activist Lily Bailey. She said that when you finally get an NHS assessment, you should describe your worst days, otherwise, you’re at risk of being brushed off completely.

It made sense that I was being seen as a low priority as I’d described a mixed experience, and as someone leads a fairly functional life, my GP didn’t realise how much I was suffering.

I’m not alone, either, as specialists predict that 8million people in England are living with mental health problems they can’t get help for. Some of them aren’t ‘sick enough to qualify’ – kind of like me.

Now, I’m waiting for a face-to-face PTSD diagnosis from the NHS and any appropriate medication I need for that condition, too. I’ve been waiting for over three months, but in that time, TikTok has helped.

TikTok therapist ‘TherapyJeff’ explained that PTSD can trigger extreme responses to otherwise innocuous situations because, in your head, you’re unable to distinguish between the event that traumatised you and your current situation.

PTSD can also keep you stuck at the mentality of the age you were when the traumatic event happened, which for me resulted in self-destructive behaviours because, at the time, I didn’t have any other outlets or distractions.

But when I’m not triggered and can view my PTSD rationally, it’s taught me that older, wiser Emma needs a helpful distraction when it does happen.

So now, when it happens, I grab one of my pets and hold them close. I know if I harm myself whether it’s through OCD compulsions or physically, I harm them by extension, and that’s something I will not do.

This is something that I learned to do through online videos about more than simple acts of self-care – and they come with added explanations of the psychology behind them.

Although, I will admit that I am angry that I have to resort to free advice on a video social networking site for teenagers, even after I’ve already forked out thousands of my own savings on treatment that should be accessible.

Still, I am eternally grateful to TikTok – I don’t know how I’d cope without it, but certainly not with a warm bath and meditation.