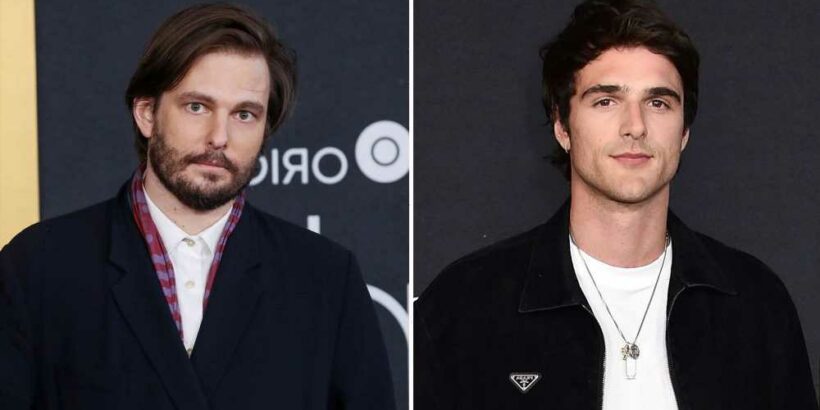 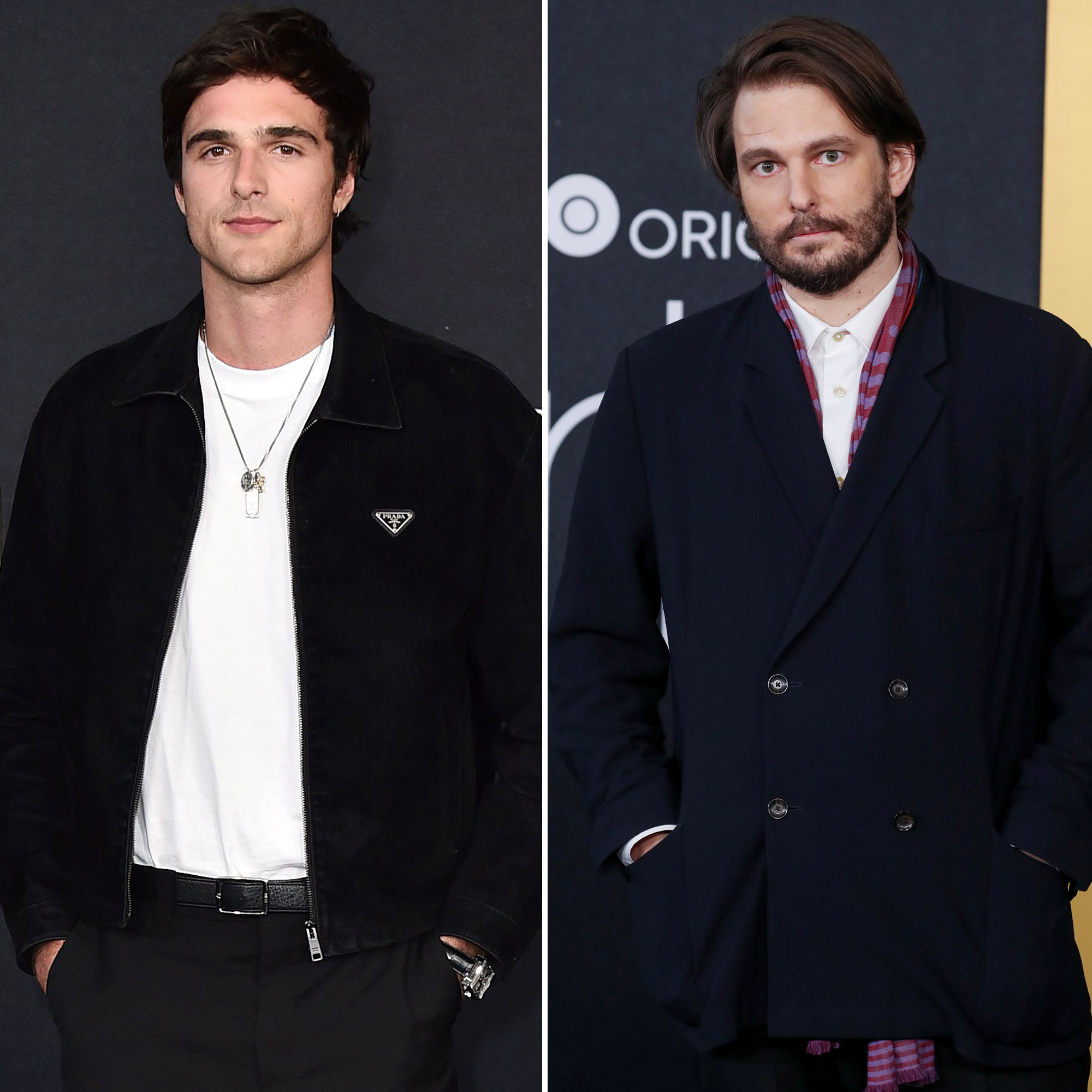 ‘Euphoria’ Season 3: Everything to Know So Far

“For me, working on that set is an absolute treat,” the Kissing Booth star, 25, told GQ in an interview published on Monday, August 8. “When I’m working with Sam, I’m in the trenches with him, and I trust him, and I work myself to the bone for him. I think I’ve read people saying, ‘Look, that’s a bad image to set, you shouldn’t have to work yourself to the bone for art.’ F–k that. I enjoy it.”

Earlier this year, the Australia native said that he and the rest of the cast filmed season 2’s New Year’s Eve party for several days. “The thing is, we do it for so long,” he told Thrillist in January. “We shot that party for over a week, so very quickly it’s like being in hell. It’s like being in a party that you don’t want to be in. At all. And you can’t wait [to leave].”

Maude Apatow, who plays Lexi, claimed that the shoots lasted all night long. “We would start at 6 p.m. and go until whenever the sun would rise — 5 a.m. — and we were so tired!” the Assassination Nation star, 24, explained. “There were certain days, or at least for a couple hours at a time, where we would all be hanging out in the green room together, and it would feel fun like we’re all hanging out, but mostly we were all just trying to nap.”

According to Elordi, however, these grueling shoots are one of the reasons that Euphoria is both super popular and critically acclaimed. “What everyone’s seeing on television, the shots that people are talking about, the feelings that they get, the conversation that’s around the show, that’s because certain shots take 30-something takes,” the Deep Water star told GQ.

Levinson, 37, has written every episode of Euphoria and directed nearly all of them as well, but his methods have occasionally been questioned by fans and the HBO show’s cast. In January, Sydney Sweeney, who plays Cassie, implied that she’d asked Levinson to cut some of her character’s numerous nude scenes.

“There are moments where Cassie was supposed to be shirtless and I would tell Sam, ‘I don’t really think that’s necessary here,’” the White Lotus alum, 24, told the Independent in January. “He was like, ‘OK, we don’t need it.’”

Two months later, though, Sweeney said her comments had been misconstrued. “I never asked him to cut any scenes,” she told Teen Vogue in March. “It was more [about] how respectful Sam is and how incredible of a director he is, that he would never make me do something I didn’t feel comfortable with.”

That same month, Sweeney’s costar Barbie Ferreira shut down rumors that she had clashed with Levinson on set after her character Kat’s story line was seemingly reduced in season 2.

“I’ve seen so many different things and a lot of it is untrue and some of it’s kind of like mundane little things,” the model, 25, told Insider at the time. “Sometimes, things take on a life of their own, and they’re not rooted in the truth, but it’s OK because I know it’s just out of passion and out of curiosity and all that good stuff. And I signed up for it. So, I’ll take it. I’ll take the good and the bad.”