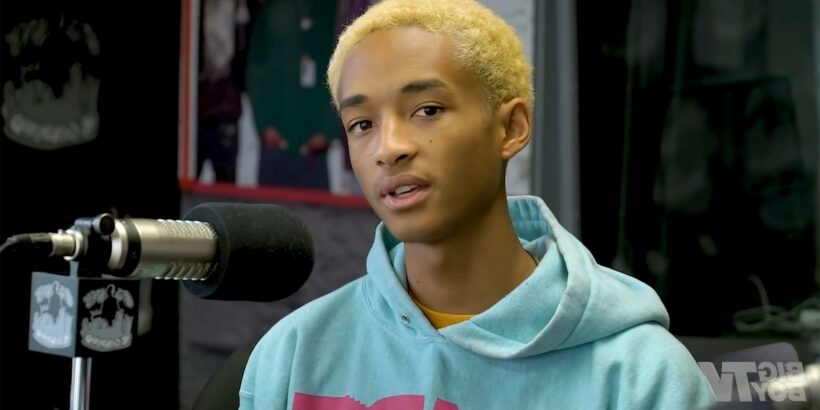 Jaden Smith is being mocked for saying in a recent interview that he preferred hanging out with adults over kids growing up because children didn’t like to talk about the “political and economic state of the world.”

“I am very happy that I spent my childhood with more adults than I did with kids my own age, because I was picking up more things from adults that I were [sic] from kids my own age,” the 23-year-old explained on BigBoyTV earlier this month.

He then went on to imitate the voice of a young person, claiming they like to say things like, “Look at my phone! Selfie.”

“I’m just, like, ‘Dude, like, oh my God. Can we talk about the political and economic state of the world, right now?’” Will Smith and Jaden Pinkett Smith’s youngest son said.

Jaden admitted that he does like to “turn up,” “flex,” “play songs loud” and “jump in the club in Atlanta” from time to time, but is mostly preoccupied with “looking for that next thing.”

“I’m not satisfied at just, like, a party,” he concluded. 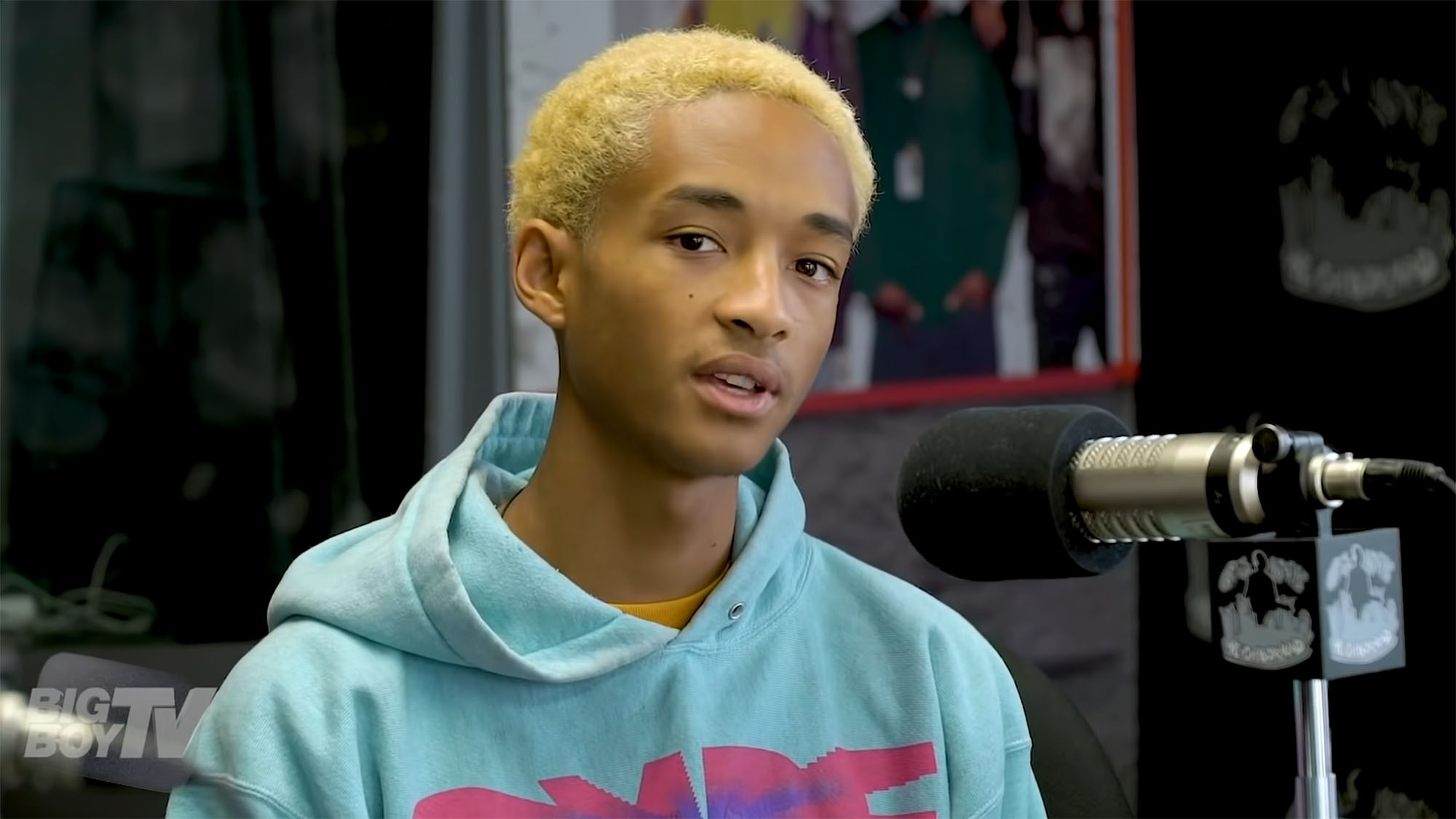 Jaden began trending on Twitter Sunday into Monday after his remarks resurfaced online.

People began creating memes and jokes to poke fun of the fact that the “Karate Kid” star appeared seemingly annoyed in the interview that at one point in his life young children didn’t want to discuss serious subject matter with him.

One user tweeted, “Jaden smith on his way to curse out his kindergarten classmates for not understanding the complexities behind the current political climate.”

Another captioned a photo of a teary-eyed SpongeBob SquarePants, “8 year old Jaden smith when jada gave him a spider man themed birthday party instead of a book study on the war of mesopotamia.”

A third, referencing Jaden’s role in the “Pursuit of Happyness” at 8 years old, joked that their favorite part of the film was when “young Jaden Smith said to Will, ‘Father the socioeconomic state of New York City will not permit you to maintain a baseline lifestyle as a door to door saleman, you should attempt to join an investment firm instead.’

Jaden has not addressed the backlash on social media. His rep did not immediately return Page Six’s request for comment. 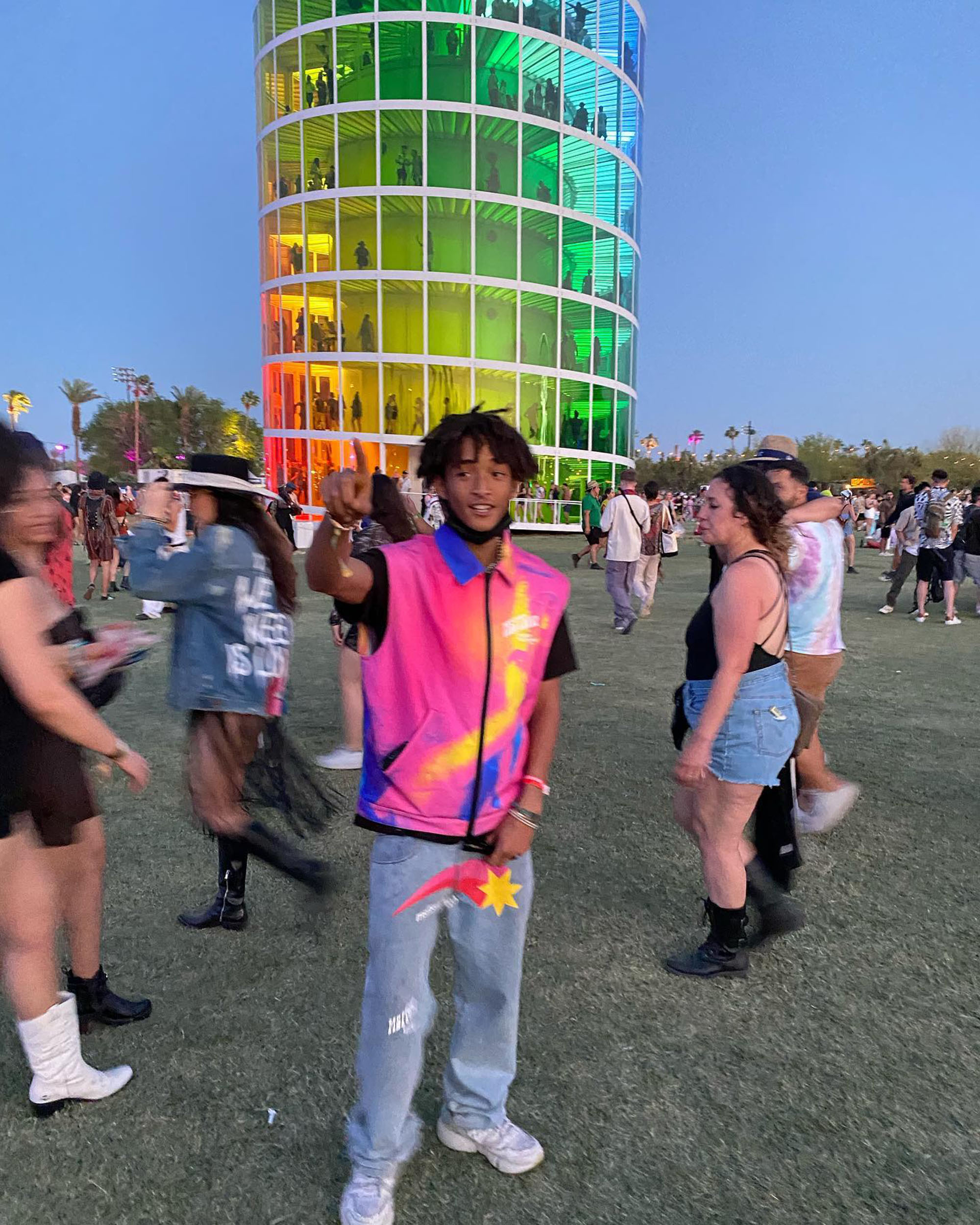 The criticism comes just after his father, Will, was in the hot seat for his infamous Oscars 2022 slap, which Jaden seemingly defended.

The rapper tweeted right after the awards show, “And That’s How We Do It.”