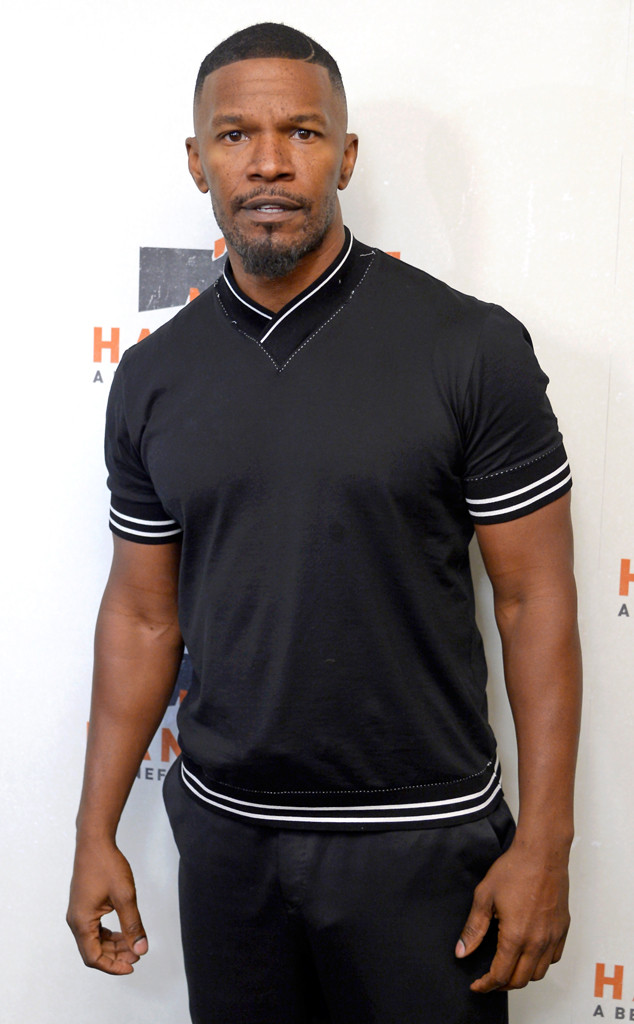 The talented actor, singer and host of the game show Beat Shazam will take the stage at the Microsoft Theater in Los Angeles as emcee of the award show on June 24. This will be Foxx’s second time as emcee of the event, he previously hosted the BET Awards in 2009.

The hosting announcement comes about a week after the 2018 BET Awards nominations were revealed. DJ Khaled and Kendrick Lamar are among the top nominees for the upcoming award show, with DJ Khaled receiving six nods and Kendrick receiving five. 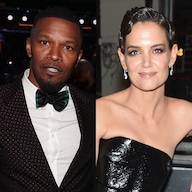 Migos and SZA follow closely behind them with four nominations each, with Chadwick Boseman, Michael B. Jordan, Cardi B, Bruno Mars, Jay-Z, Beyoncé and Drake also scoring nods.

Watch the 2018 BET Awards live on Sunday, June 24 at 8 p.m. ET. You can see the complete list of nominations HERE.