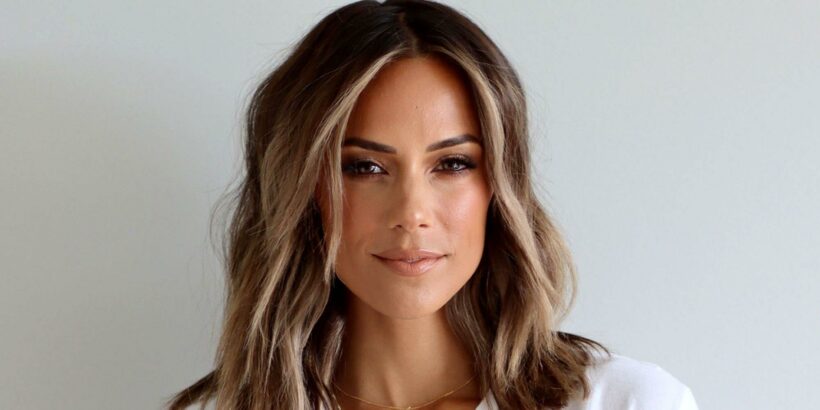 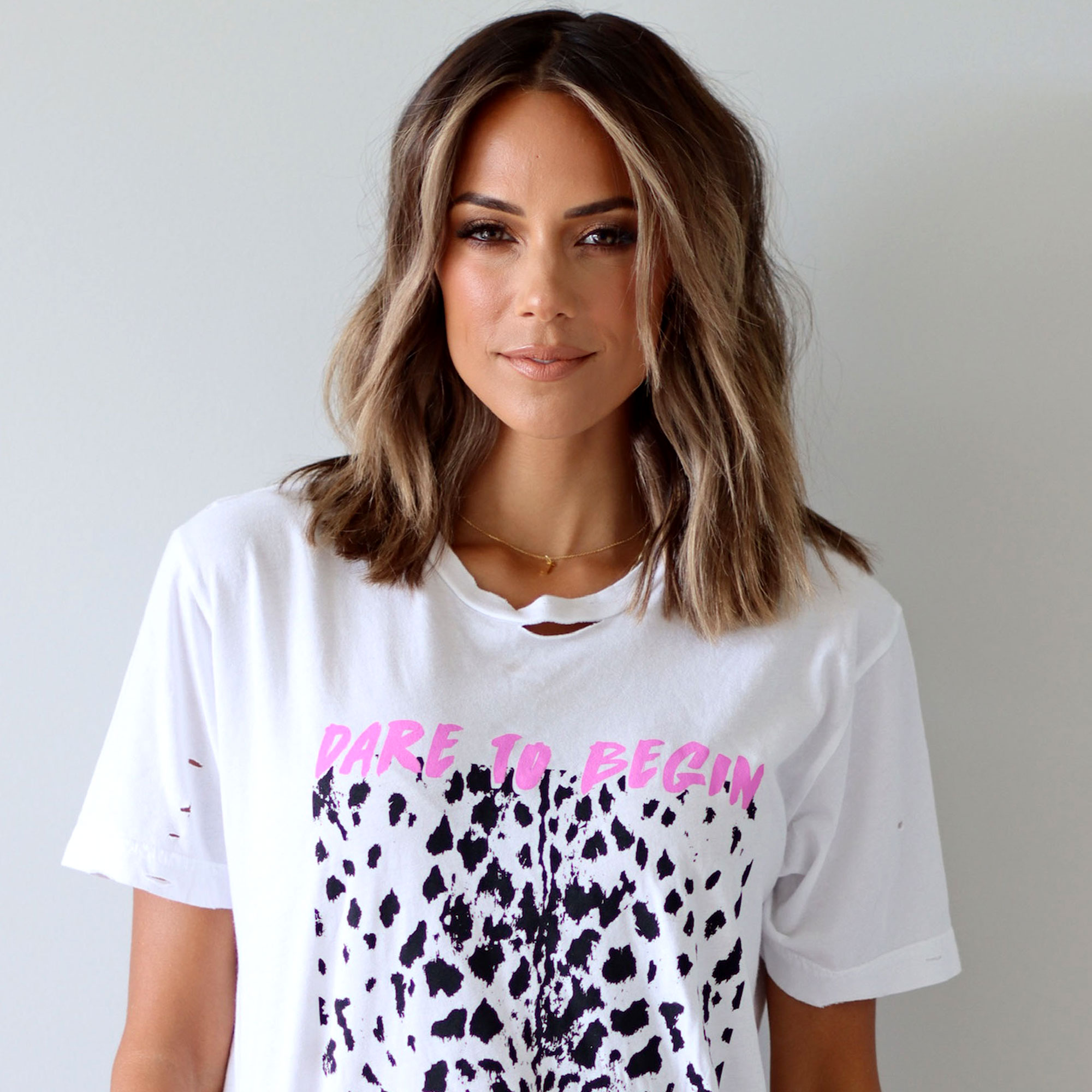 Opening up. Jana Kramer revealed that her ex-husband Mike Caussin cheated on her with more than 13 women while the pair were together.

The country singer, 38, is set to appear on Facebook Watch’s Red Table Talk on Wednesday, October 19, where she discusses her relationship with Caussin, 35, the couple’s 2021 divorce and co-parenting their daughter Jolie, 6, and son Jace, 3.

“Over time you found out he cheated with 13 women?” the talk show host asks in the clip. Kramer reveals there were even “more” than that. “I know we’re both in better situations, but I think about this year, my kids won’t wake up in my house [on] Christmas day,” the former One Tree Hill star shares. “That one’s gonna hurt.”

Pinkett Smith empathizes with the songwriter noting, “That’s a hard one when your familial dreams coincide with childhood trauma.”

“And that’s when I get like, ‘That’s not fair. You took away my dream, too, of what I wanted for my family,’” Kramer adds. 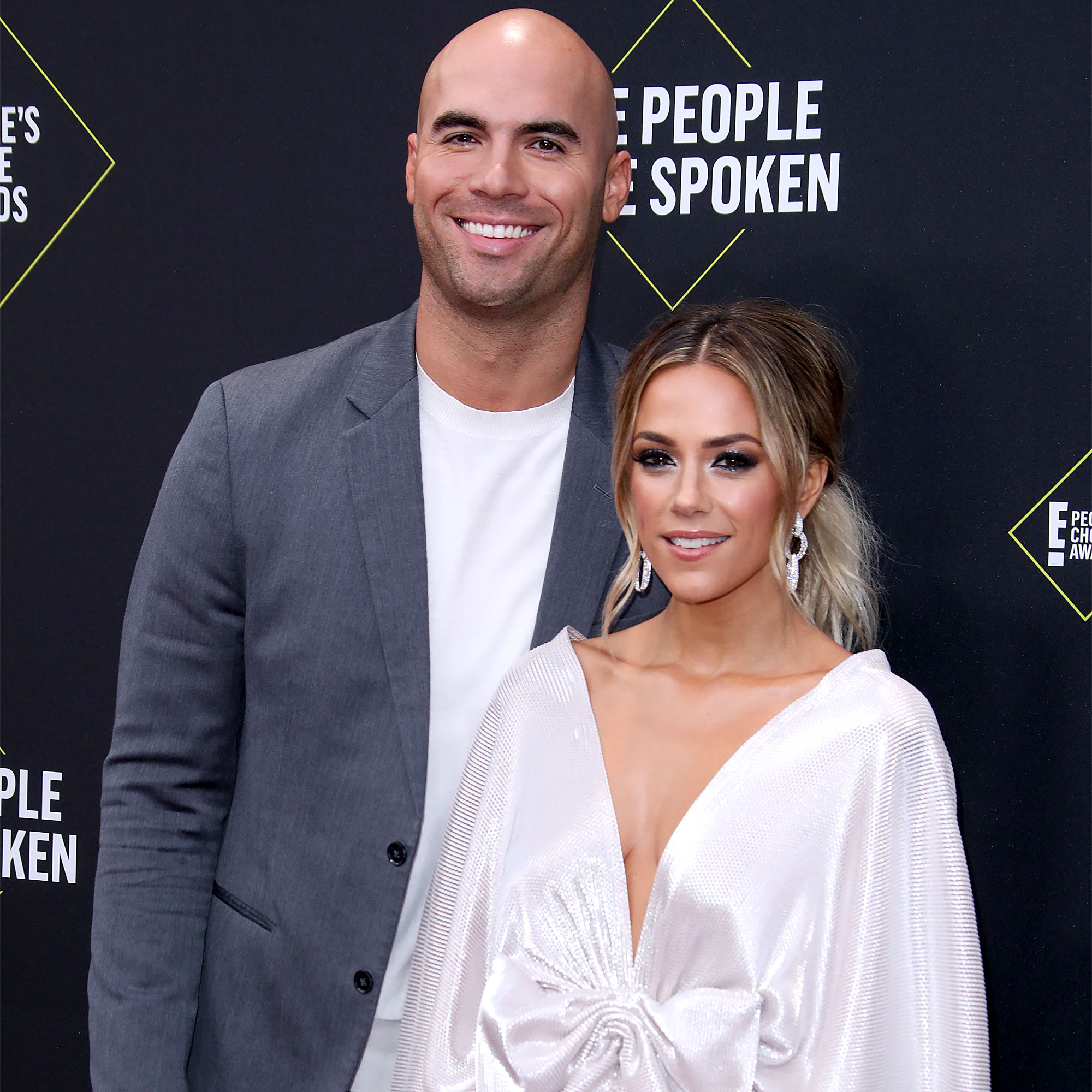 Kramer met the Virginia native in 2014 and the pair started dating but called it quits shortly after the “Why Ya Wanna” songstress hinted Caussin was unfaithful. However, the two reconciled and wed in 2015.

In 2016, Us Weekly broke the news that Caussin cheated on Kramer with multiple women and sought treatment for sex addiction. After a period of separation, the couple ended up renewing their vows in 2017. However, in 2021, Us confirmed the Dancing With the Stars alum filed for divorce after six years of marriage. The musician took to Instagram to announce the news of her split with Caussin.

“‘It’s time.’ As I try to make sense of a reality I never wanted to believe could be possible again, those words have now become a reality,” the country music star wrote. ”I’ve fought y’all. I’ve loved hard. I’ve forgiven. I’ve put the work in. I’ve given everything I have, and now I have nothing else to give.”

After the couple’s divorce, the “I Hope It Rains” singer exclusively spoke to Us about how she was handling coparenting with her ex-husband.

“It’s one of those things where, hopefully in time, we can [get along],” the Michigan native explained in February. “We’re doing an OK job. I’ll just say this: I’m doing my part in what I can do to be a good coparent, and … he has to deal with his own side of things. If he doesn’t want to be good at coparenting, that’s his thing.”