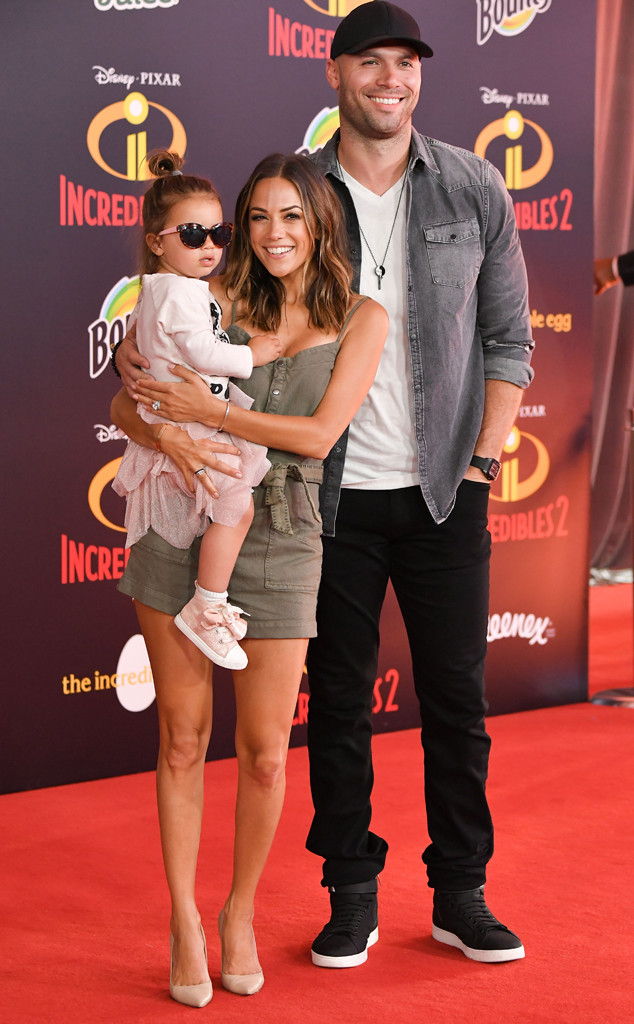 Jana Kramer is pregnant with her second child!

The One Tree Hill star announced the news via Instagram on Monday.

“Surprise! We have a rainbow baby on the way and couldn’t be more excited!” the celeb wrote alongside a photo of her posing with husband Mike Caussin and 2-year-old daughter Jolie. “Jolie is going to be a big sister & we’re becoming a family of 4!”

The proud parents plan on welcoming the child in November.

She also announced the news on her iHeartRadio podcast, Whine Down With Jana Kramer.

The happy news comes about six months after the “Dammit” singer revealed she had suffered a miscarriage. The star made the announcement via Instagram in December and revealed this wasn’t her first loss.

In fact, the actress said she’d lost her last two pregnancies on Monday’s episode of her podcast.

“It’s been a tough journey,” she said. “We have lost our last two pregnancies. So, it’s been really rough. We’ve both had a really hard time with this one because, you know, the one we lost in last October—we went to our 10-week ultrasound and it was gone. We had already heard the heartbeat, and I was sick. So, that was just really hard. And then we did IVF, and it worked. And then I ended up having chemical loss. But just going through IVF again, it was just really hard.” 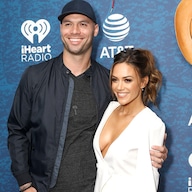 According to her podcast, Kramer has had three miscarriages and two chemical losses.

“It’s been tough because we’ve, like, wanted to tell people, but at the same time, it’s also that hard thing of being like ‘and we lost it,'” she said

Caussin also said he’s “super excited” for the arrival of their second child and agreed “it’s been a long road.”

This isn’t the only heartache the couple has faced in their relationship. In 2016, the two separated after a year of marriage. It was reported that the football player had been unfaithful to his wife.

However, the two reconciled and renewed their vows in December.

Congratulations to the growing family!