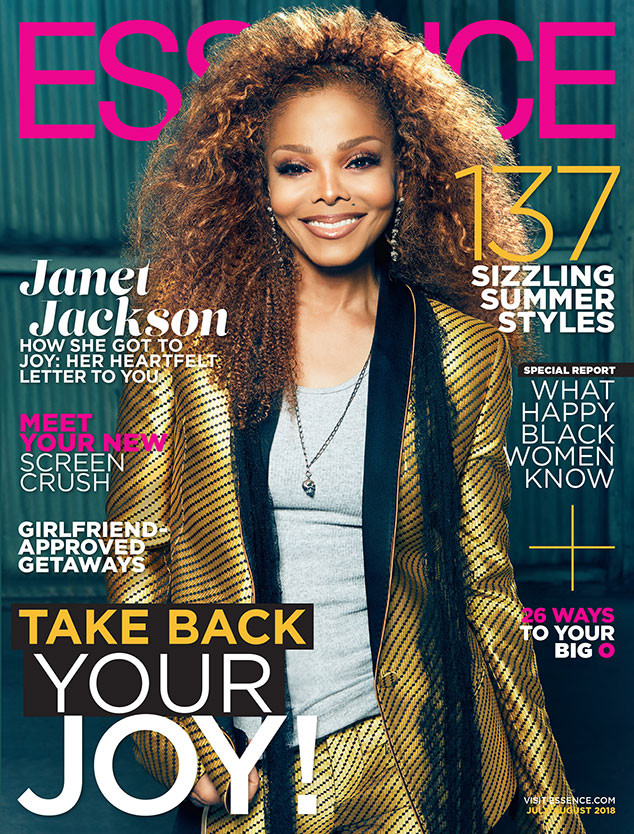 Janet Jackson has penned an intimate essay about the “height” of her happiness as well as her “difficult years.”

The 52-year-old Grammy winner covers Essence‘s July/Aug. edition, dubbed the “Happiness” issue, and opens up about her life from her childhood to present day. Among the topics discussed in Letter From My Heart is Jackson’s “intense” battle with depression in her 30s and how she was able to find her way through it. 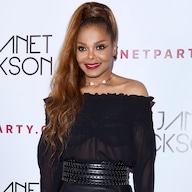 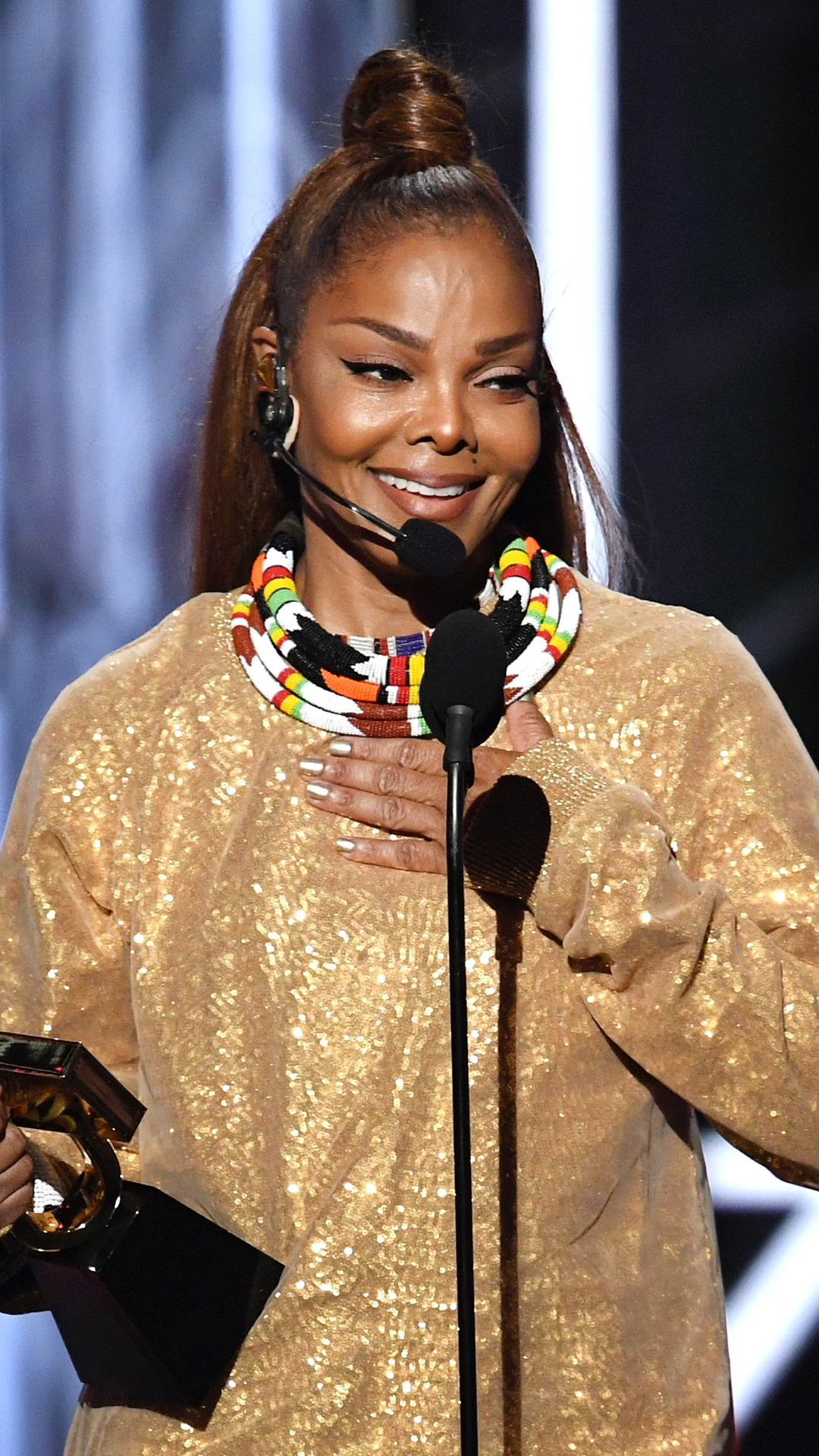 In her teen years, Jackson writes that “happiness” came when people asked her to perform, but she was “happiest” when she was “pleasing others” and not herself.

The superstar singer then writes about her 30s and how they were the “difficult” years.

“These were difficult years, when I struggled with depression,” she writes. “The struggle was intense. I could analyze the source of my depression forever. Low self-esteem might be rooted in childhood feelings of inferiority. It could relate to failing to meet impossibly high standards. And of course there are always the societal issues of racism and sexism. Put it all together and depression is a tenacious and scary condition. Thankfully, I found my way way through it.” 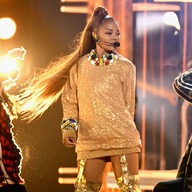 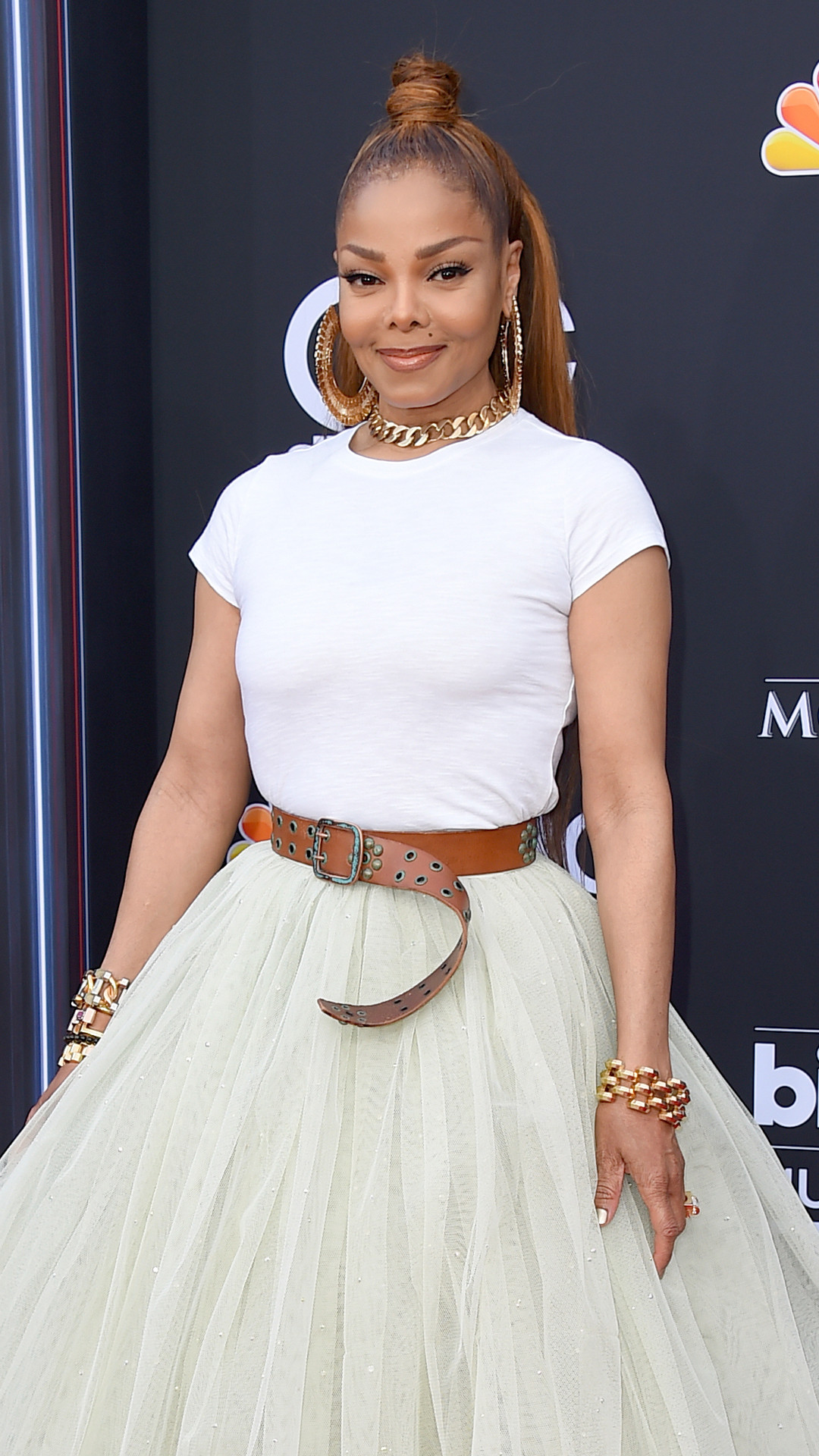 Today, Jackson says she’s at the “height” of her happiness when she’s with her son, Eissa.

“The height of happiness is holding my baby son in my arms and hearing him coo, or when I look into his smiling eyes and watch him respond to my tenderness,” she tells her fans. “When I kiss him. When I sing him softly to sleep. During those sacred times, happiness is everywhere. Happiness is in gratitude to God. Happiness is saying, ‘Thank you, God, for my life, my energy and my capacity to grow in love.'”

On July 8, Jackson is set to headline the Essence Festival, before kicking off the extension of her State of the World Tour.

You can read more from Jackson’s letter in the latest issue of Essence, on newsstands everywhere on June 22!