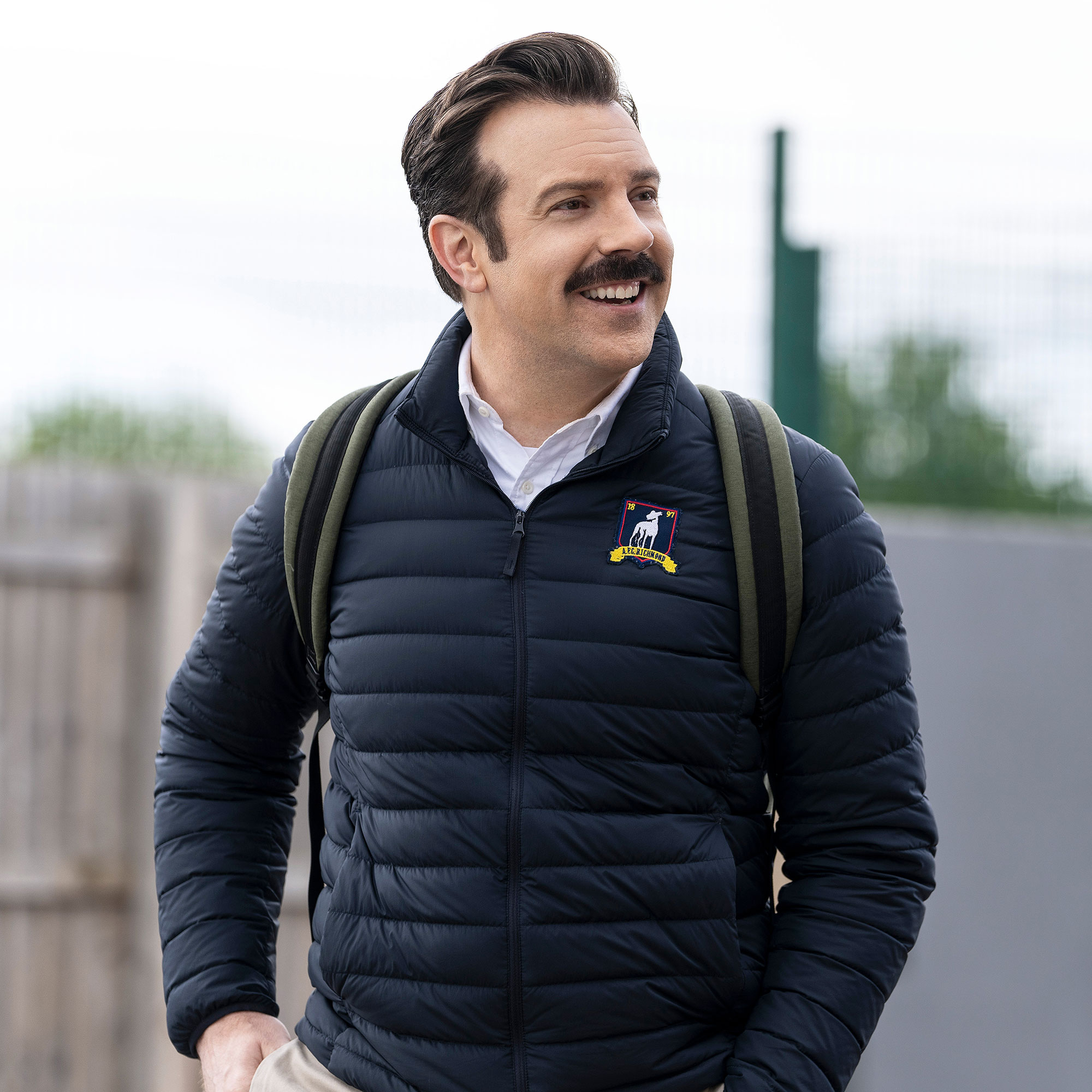 “You know what the happiest animal in the world is? It’s a goldfish. It’s got a 10-second memory. Be a goldfish.”

As Jason Sudeikis said in his Emmys speech, Ted Lasso is about mentors, teachers and teammates. And as audiences have come to realize, the Apple+ series has also been about mental health awareness all along.

“In regard to the mental health stuff, it was just there. It’s been there forever but it’s really come up a lot in just knowing where the characters were headed and how important it is to work on yourself to help your team,” Sudeikis, 46, told Us Weekly and other reporters at a recent Abbott and Real Madrid event at the New York Stock Exchange. “And I think that we were trying to explore that and personify it in a way and kind of trojan horse that there’s bigger issues in this fun, silly little comedy show.”

The sports comedy first introduced Ted’s mental health struggles when he experienced panic attacks in season 1. He later opened up about his issues to his AFC Richmond coworkers, revealed that his father died by suicide when he was a child and — after much hesitation — began therapy. 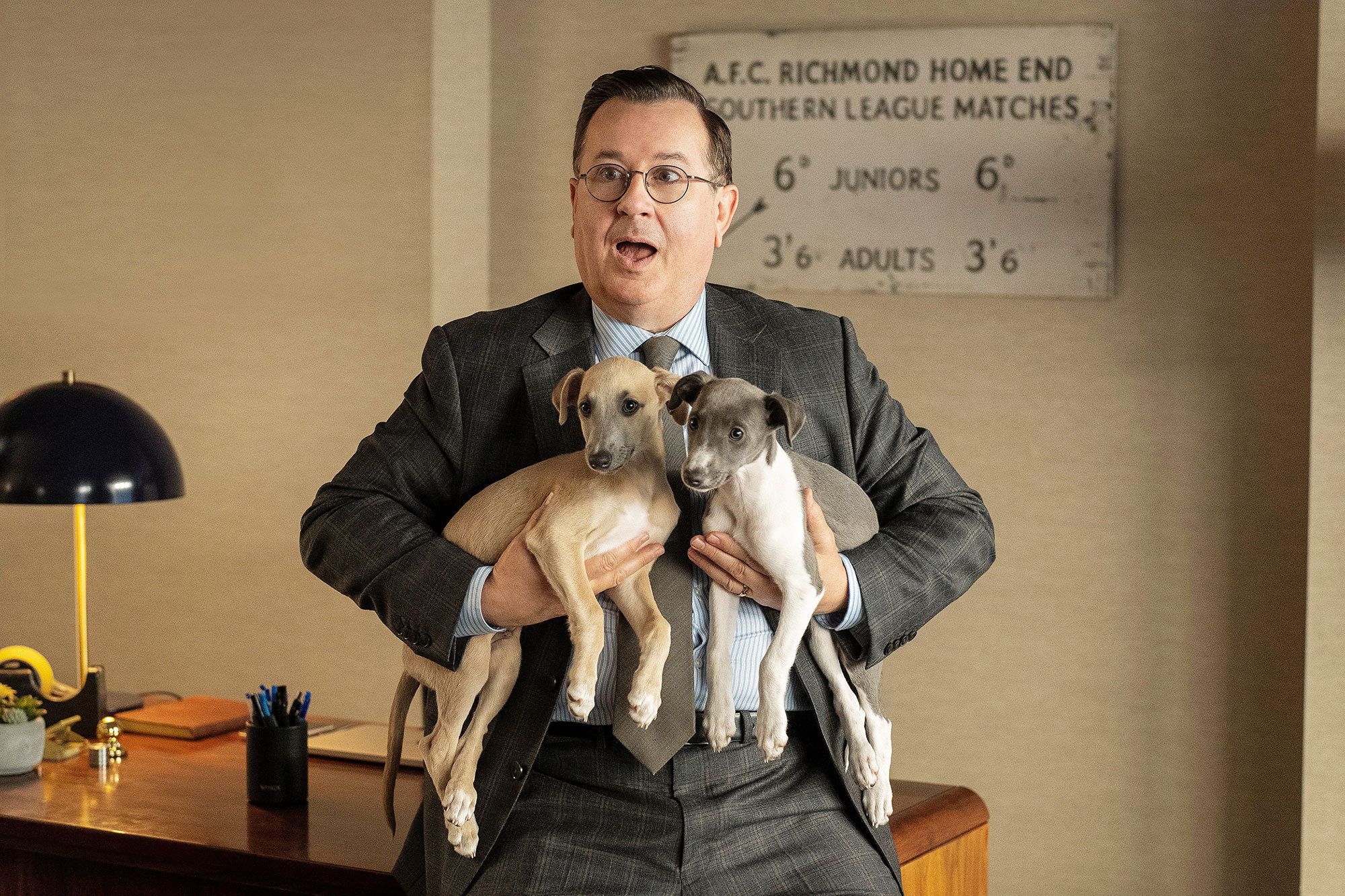 “People have really responded to that,” Sudeikis told Us. “And myself and other people in the cast and the writing staff get messages daily from people thanking them for really opening their eyes to what it means to go to therapy and what it means for someone in their own life to go to therapy and just speaking about these things and taking the stigma off of any form of health whether it be nutrition or mental, emotional health. Anything that you can do to help yourself helps those around you.”

‘Ted Lasso’ Cast: Who the Stars Have Dated in Real Life

Although Ted continues to grow and heal alongside his players, assistant coach Nate (played by Nick Mohammed) weaponized the coach’s mental health issues by revealing one of Ted’s panic attacks during a match to The Independent’s Trent Crimm (played by James Lance). The disloyal move set up a new rival story line that’s sure to be explored in season 3, which is reportedly set to begin production in London in January 2022.

Ted Lasso has made an impact on Sudeikis’ life — and charmed audiences along the way. His words of wisdom (“Believe”) and refreshing outlook on life has evoked memes, Halloween costumes, biscuit recipes and a rare joy and warmth that has filled a TV void that wasn’t even noticeably there to begin with.

Everything to Know About ‘Ted Lasso’ Season 3

“Ted Lasso’s provided a tremendous opportunity to work with people near and dear to me, but then also to kind of get some of my personal thoughts, feelings and philosophies about life and working with one another and working with a family both the one you are born into and the one you choose to be around. And kind of hide those messages in and around the jokes and the football. That’s been a big part of it,” Sudeikis said of how the series has changed his life. “I get paid to do it so that helps things too. But it’s really been about watching it affect other people’s lives that both work on it behind-the-scenes and on-camera. But also something we could have never anticipated is the way it’s affected people that are watching it. It’s really been something else to hear about.” 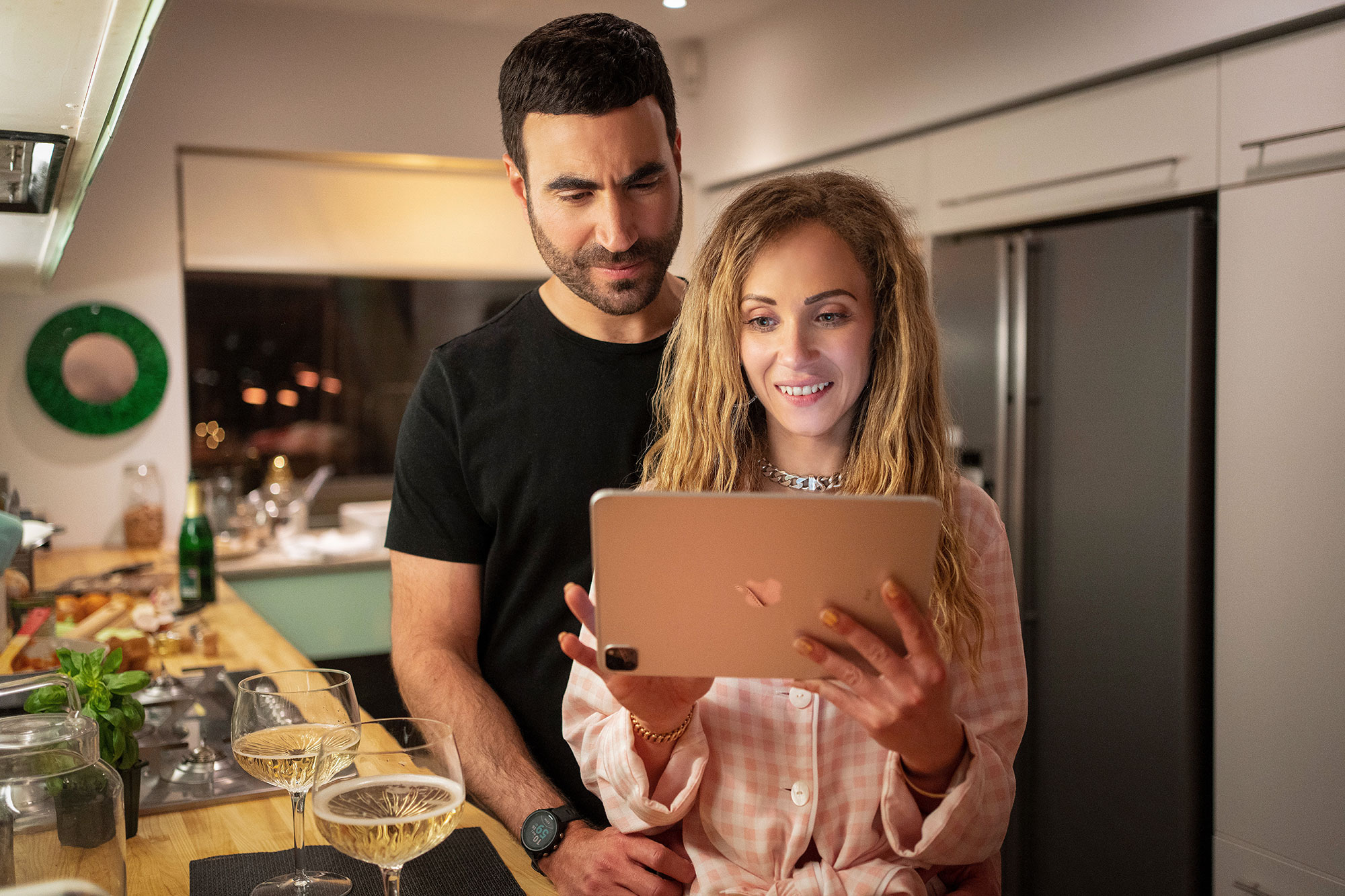