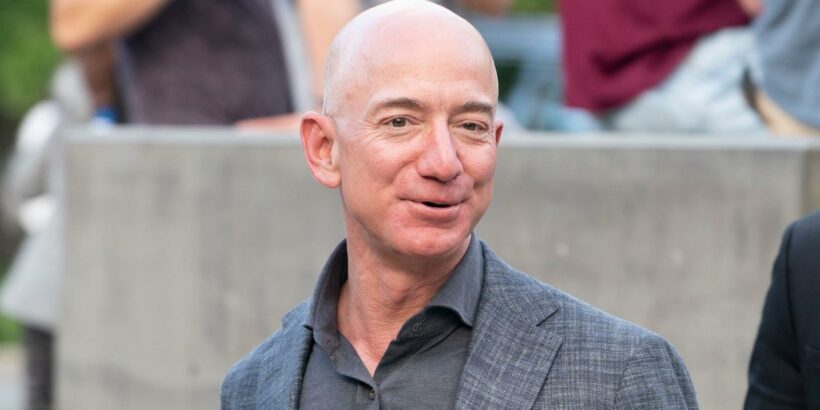 Before business tycoon Jeff Bezos achieves his childhood dream of taking off into space in his New Shepard rocket, he gave a huge gift to one of America’s most beloved museums. It was announced on Wednesday that the Smithsonian Institute received a beyond generous donation of $200 million from the billionaire.

$70 million of this donation will go towards the renovation of the Smithsonian’s National Air and Space Museum where Bezos gave a lecture back in 2016. It’ll help fund the $1 billion initiative that the museum has put in place to spruce up its facility.  The remaining $130 million will be used to build a new educational complex. The new facility will be named the Bezos Learning Center and will be stationed on the east side of the museum’s plaza according to WTOP.

A post shared by National Air and Space Museum (@airandspacemuseum)

This stands as the largest donation the 175 year old museum has received since it was established in 1845. Along with the aforementioned plans the donation will fund, the $200 million will also go towards adding interactive experiences thought the Smithsonian.

“Since its inception, the Smithsonian has benefited from both federal funding and the generosity of visionary donors. . . Today, as we emerge from a pivotal moment in history, Jeff’s donation builds on that original tradition and will help us reimagine and transform the Smithsonian,”the museum’s secretary Lonnie Bunch states in Wednesday’s news release on the Smithsonian’s official website.

“This historic gift will help the Smithsonian achieve its goal of reaching every classroom in America by creating a world-class learning center with access and inspiration at its heart,” she continues, “We are grateful to Jeff for his generosity and for his passion and commitment to education, innovation and technology. This donation will fuel our nation’s future leaders and innovators”

The Learning Center is said to feature all sorts of different activities and programs to educate students and inspire them to pursue careers in STEM fields.

“The Smithsonian plays a vital role in igniting the imaginations of our future builders and dreamers,” Bezos expresses in the announcement, “Every child is born with great potential, and it’s inspiration that unlocks that potential. My love affair with science, invention and space did that for me, and I hope this gift does that for others.”

Bezos is set to soar off into space alongside Mercury 13 member, Wally Funk on July 22nd.