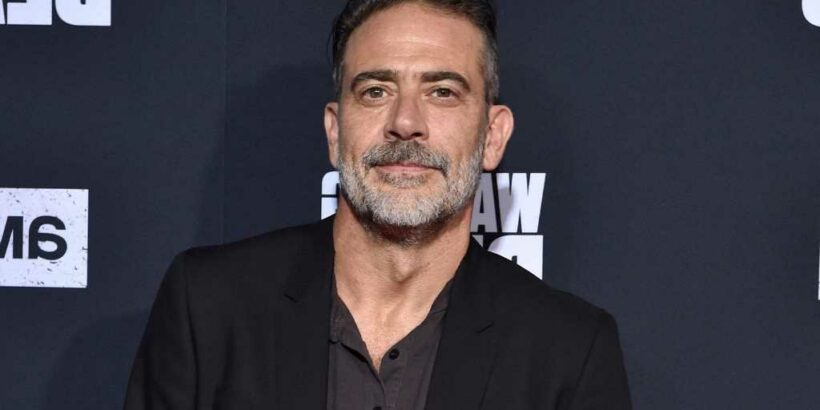 The fourth season is filming now.

There’s going to be a mini “Supernatural” reunion on the fourth season of Prime Video’s “The Boys.”

On Thursday, it was confirmed that Jeffrey Dean Morgan will appear in a recurring role on Season 4, though details about his character are being kept secret for now. The move not only reunites him with “Supernatural” creator Eric Kripke — who’s also showrunner for “The Boys” — but Jensen Ackles as well.

Ackles joined the series in Season 3, in which he played Soldier Boy, a villainous version of Captain America. 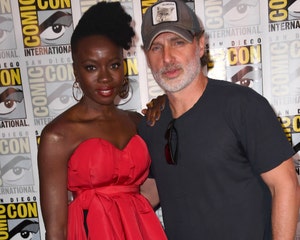 Morgan first expressed interest in appearing on the superhero show back in 2010, when the first season was released. After praising the series on Twitter at the time, Kripke said he’d write him a part — adding, “and if you’re avail, come shoot it!” He said he’d come “in a heartbeat!”

In addition to the Prime Video series, Morgan recently wrapped filming on “The Walking Dead” and has been filming the spinoff series “Isle of the Dead” with costar Lauren Cohan.

“The Boys,” meanwhile, is filming Season 4 now, with star Karl Urban sharing a photo from the set earlier today. No official return date has yet been set, though Season 3 recently dropped in June and July of 2022.