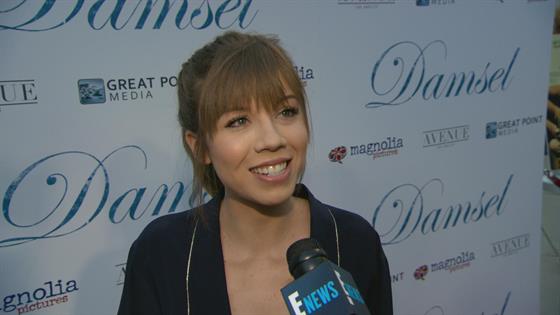 When asked if she was excited for her former co-star at Wednesday’s Damsel premiere, the actress replied, “So excited for her. She seems like she found a great fit.”

Even though it’s been four years since the two celebs starred on Sam & Cat, they still stay in touch. McCurdy told E! News they hung out about a year ago and that they still text and “catch up.”

However, it looks like the “No Tears Left to Cry” star has remained tight-lipped about a wedding date. McCurdy said she didn’t have any details about when the big day might be. Still, she indicated she’d be interested in attending. 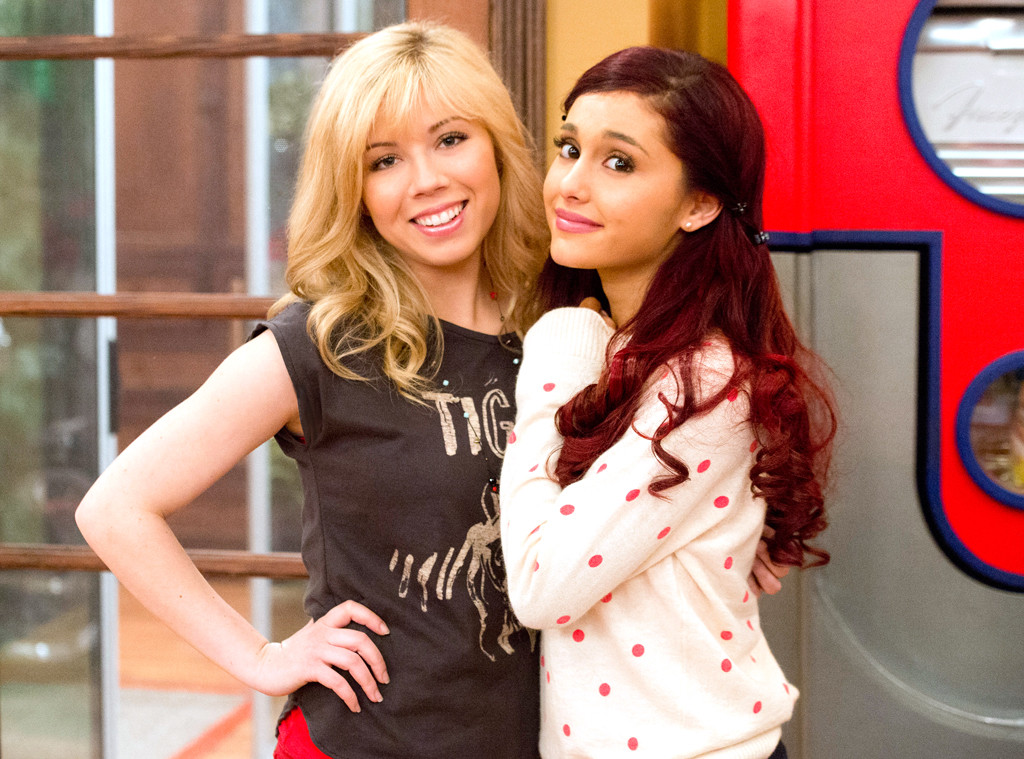 Sam & Cat aired from 2013 to 2014. While the two stars were reportedly at odds before the program’s end, McCurdy previously told E! News the two didn’t have any bad blood.

“I just feel that, you know Ariana and I were and are extremely close and very like-minded in a lot of different ways,” she said in 2015. “And then, sort of as the show dissolved, everybody wanted to find some sort of hidden meaning in, you know, our relationship and some, like, drama.”

While the actress admitted the two “butted heads at times,” she said they did so in a “very sisterly way.”

“She knows me so well [and] I know her so well that I think it was unfortunate that things kind of got misconstrued,” the iCarly star said.

She also told E! News they shared a “friend dynamic” but that they naturally had “ups and downs” given how much time they spent together. In addition, she said they bonded over the show.

“I can’t imagine a world where you would not come out extreme friends,” she said. “I mean I have bonds with both Miranda Cosgrove and Ariana that are, like, impenetrable.” 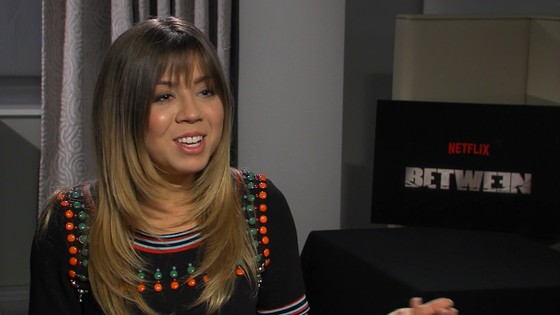 News of Grande and Davidson’s engagement broke on Monday. The Saturday Night Live star reportedly proposed with a $93,000 ring.

McCurdy isn’t the only one who’s weighed in on the engagement news. The comedy star’s ex-girlfriend Carly Aquilino shared a screenshot of a text conversation she had with her friend that read, “I know I’m the 9 billionth person to text you today about this, but… I can’t.”