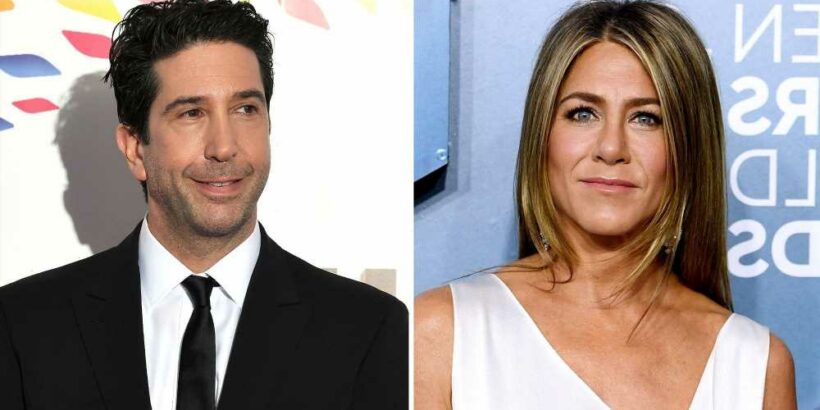 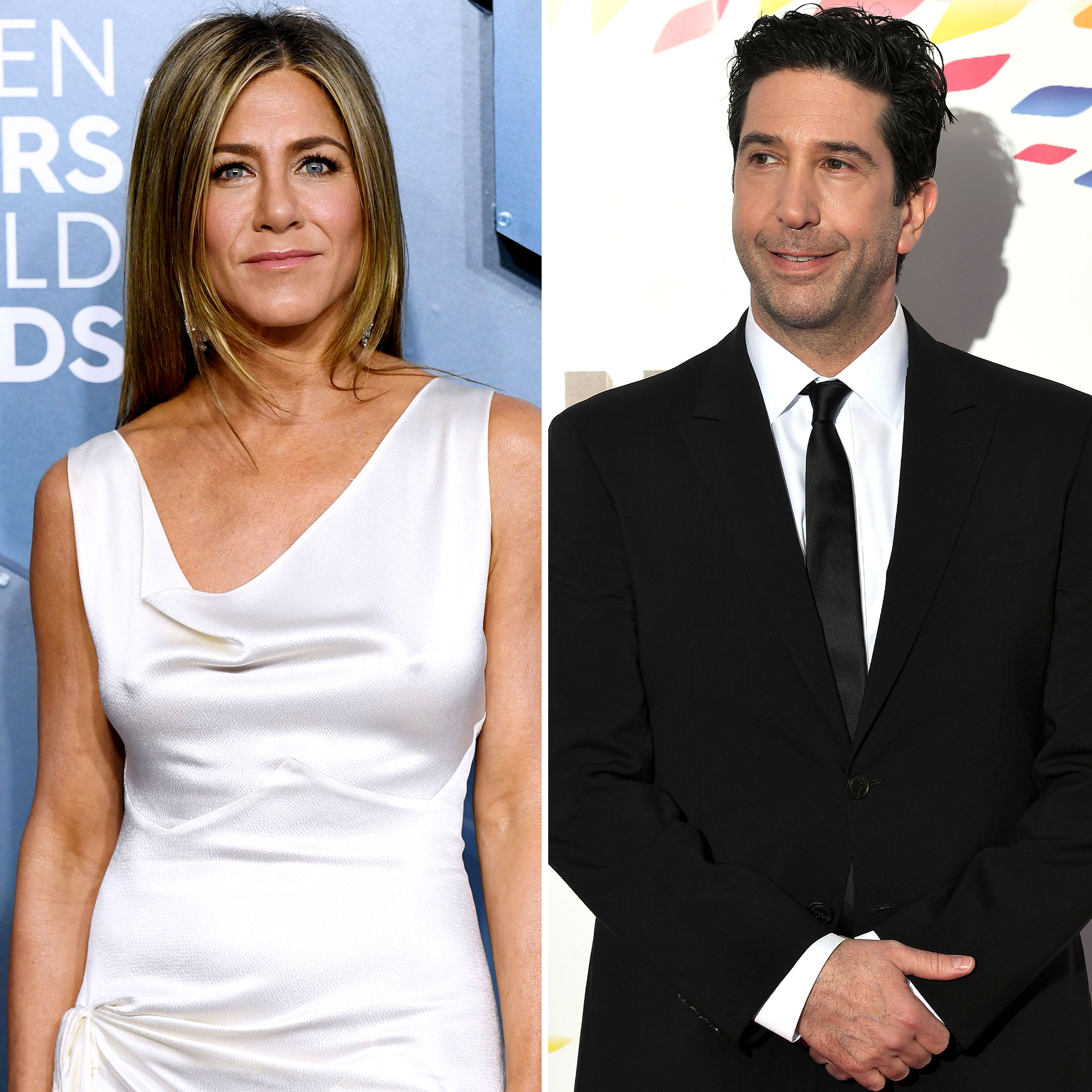 Sorry, stans! Jennifer Aniston shared more insight about her close bond with Friends costar David Schwimmer amid speculation that the pair were more than just friends.

Aww! David Schwimmer and Jennifer Aniston’s Cutest Quotes About Each Other

“That was bizarre,” the Morning Show star, 52, told Entertainment Tonight of the recent dating rumors in an interview published on Monday, September 13. “I could not believe that, actually. Like, really? That’s my brother.”

Though she couldn’t quite wrap her head around the romance rumors, Aniston chalked it up to Friends fans’ wishful thinking. “I understand it, though,” she added. “It just shows you how hopeful people are for fantasies, for dreams to come true.”

Aniston and Schwimmer, 54, worked together on the NBC sitcom for 10 seasons between 1994 and 2004. Their characters, Rachel Green and Ross Gellar, were in a relationship on and off throughout the series, finally ending up together in the last episode.

The former costars reunited with their fellow Friends alums — Courteney Cox, Matthew Perry, Lisa Kudrow and Matt LeBlanc — for a highly anticipated HBO Max special, which aired in May. When asked if any of the onscreen couples took their chemistry into the real world, Schwimmer revealed he had “a major crush” on the Just Go With It actress.

“It was reciprocated,” she replied.

The American Crime Story alum went on to describe why he thought the duo never made anything official. “I think at some point we were both crushing hard on each other, but it was like two ships passing because one of us was always in a relationship, and we never crossed that boundary,” he said. “We respected that.”

Swooning on Set! Actors Who Had Crushes on Their Costars

Schwimmer recalled cuddling on the couch with Aniston during downtime on set, while the Golden Globe winner joked about the first time they locked lips.

“I remember saying one time to David, ‘It’s gonna be such a bummer if the first time you and I actually kiss is going to be on national television,’” she divulged. “Sure enough, the first time we kissed was in that coffee shop. We just channeled all of our adoration and love for each other into Ross and Rachel.”

Shortly after the reunion special dropped, fans were quick to wonder whether the longtime friends had finally taken the next step in their relationship. However, Schwimmer’s rep told The Sun in August there was “no truth” to the dating rumors.

Aniston has had plenty of experience romancing Hollywood’s hottest leading men in the past, having been married to Brad Pitt from 2000 to 2005 and to Justin Theroux from 2015 to 2017. Following a brief break from relationships, the Emmy winner has a more clear idea of what she wants in a partner.

“It was important for her to take a step back and feel grounded. … She found it rewarding and therapeutic,” a source told Us Weekly exclusively in August. “Jen is way more impressed by guys who are unaffected and have their heads screwed on straight than the flashy, braggy types who are all over Hollywood. What she looks for above everything these days is kindness, humor and good looks, of course, but more than anything, she’s after chemistry.”