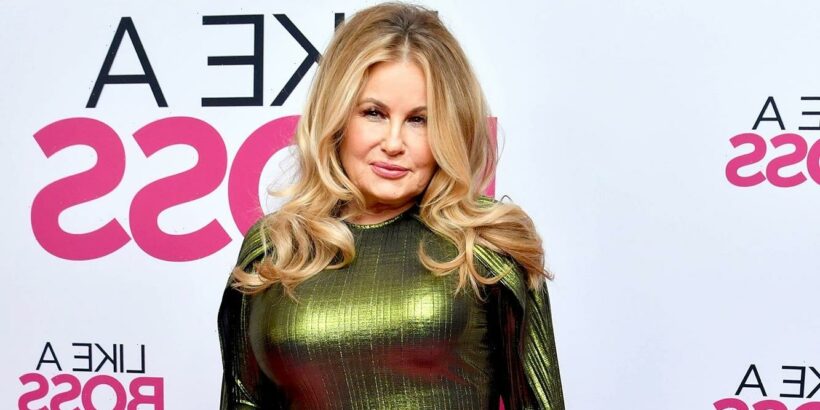 Stifler’s mom has got it going on! Jennifer Coolidge — who famously portrayed the sexually advanced mother of Steve Stifler in American Pie — translated her onscreen prowess into real life.

The raunchy 1999 comedy centers around a group of teen boys — Jim (Jason Biggs), Oz (Chris Klein), Kevin (Thomas Ian Nicholas) Finch (Eddie Kaye Thomas) and Stifler (Seann William Scott) — who make a pact to lose their virginities by prom night. While the characters try their luck with their female classmates, which include Michelle (Alyson Hannigan), Vicky (Tara Reid) and Heather (Mena Suvari), Finch ends up being seduced by Stifler’s mom.

The Legally Blonde star may have only been 38 when the film was released, but she’s long been typecast as flashy, promiscuous and middle-aged.

“I’ve always looked old for my age,” Coolidge exclusively told Us Weekly in 2020, adding, “I bought a case of beer when I was 11 with my neighbor’s wig.” 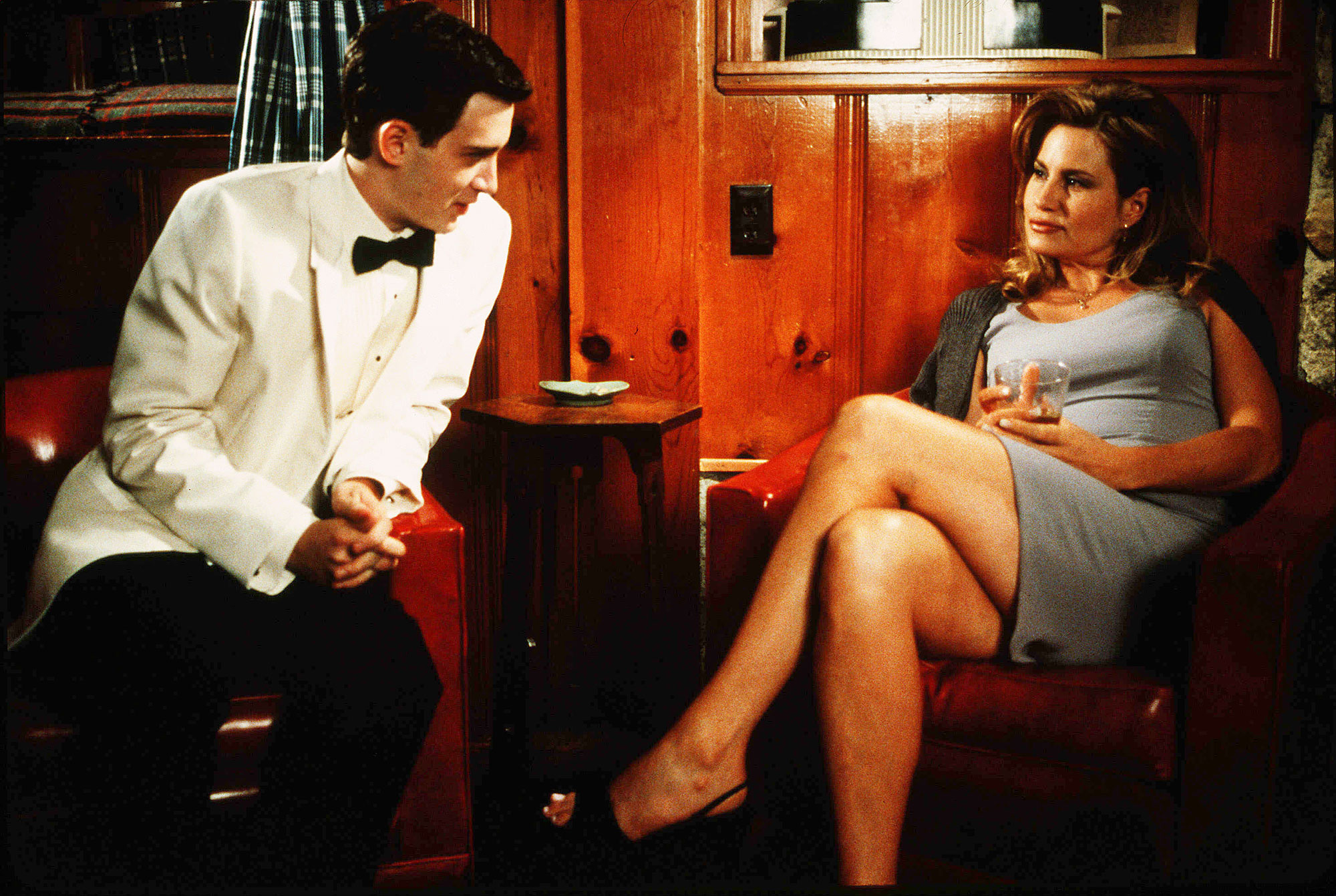 As for her love life, it’s often mirrored her characters’, she told The Guardian in 2013. “I did date younger men after [American Pie],” she revealed at the time. “I really dated younger men for the next 10, 15 years.”

While the A Cinderella Story actress has been mum about whom she’s dated — she was once linked to former Saturday Night Live cast member Chris Kattan — she has no problem spilling the intimate details of her dating history.

The A Mighty Wind star once “went on vacation and dated two guys who knew each other,” she told Us in 2020. “I told them I had an identical twin and went out with both of them.”

That same year, Coolidge further emphasized how her role as Stifler’s mom opened up a whole new world of dating experiences for her — and still continues to. 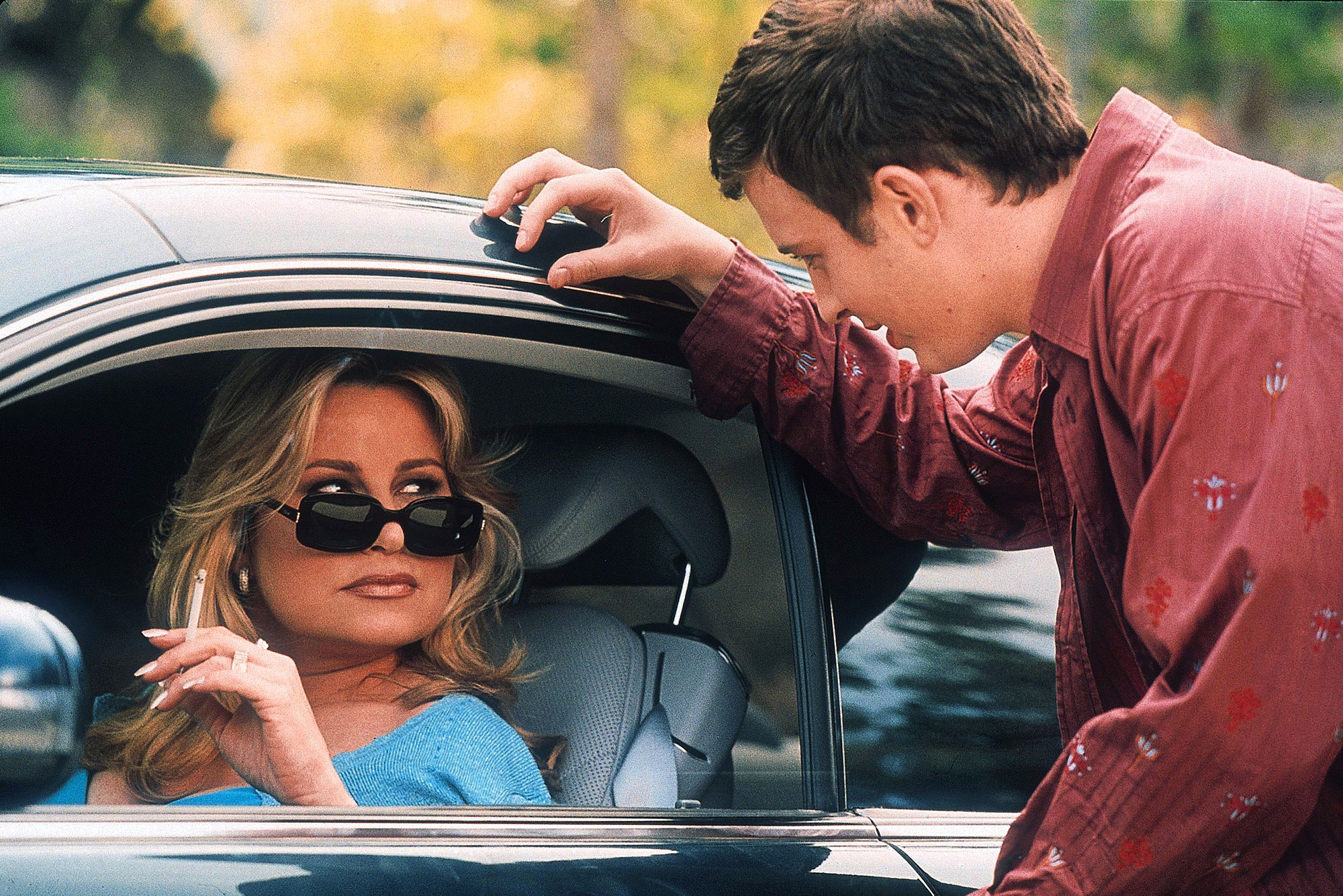 ‘Legally Blonde’ Cast: Where Are They Now?

“There’s always someone who has seen that movie lately, and so then you get a whole new group of young guys,” the Massachusetts native said on Watch What Happens Live With Andy Cohen at the time. “I’m single, so I’m really using it to my advantage.”