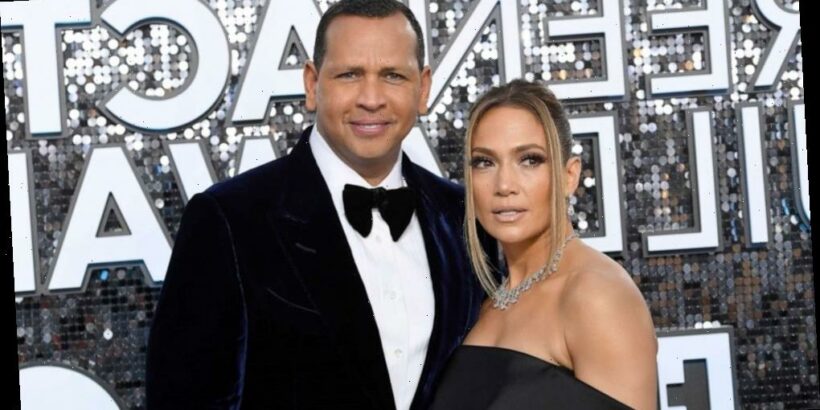 Despite multiple reports claiming that Jennifer Lopez and Alex Rodriguez split up, sources have told ABC News the couple are, in fact, still together.

Jennifer Lopez on marriage plans to Alex Rodriguez: 'Everyone wants somebody to grow old with'

The two reportedly were blindsided by the news of their breakup on Friday. While said to be working out their issues, they haven’t broken up, nor, as some have insinuated, is there anyone else involved.

“All the reports are inaccurate. We are working through some things,” the pair said in a statement to ABC News.

Currently, Lopez is filming a new movie in the Dominican Republic, and Rodriguez is working in Miami.

The two began dating in 2017 and got engaged in 2019. They had to postpone their wedding twice due to COVID-19, and in January, Lopez told Elle magazine that there was “no rush” to wed.