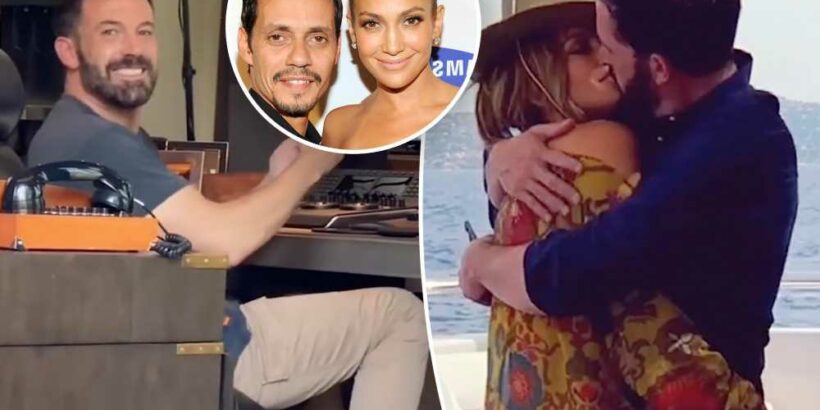 The “Let’s Get Loud” singer, 52, stayed silent about her ex-husband, 53, while honoring her fiancé, Ben Affleck, and her dad, David Lopez, in her newsletter Sunday.

She noted that Affleck — who shares Violet, 16, Seraphina, 13, and Samuel, 10, with ex-wife Jennifer Garner — also cares for her 14-year-old twins, Emme and Max, “without obligation.”

The “Halftime” star continued, “I have had a front row seat to watching how you father for over a year now. … You are affectionate and engaged in every moment they are with you and it’s honestly one of the most beautiful things I have ever seen.

“Thank you for all you do for all of us,” she concluded. “We appreciate and love you beyond measure.” 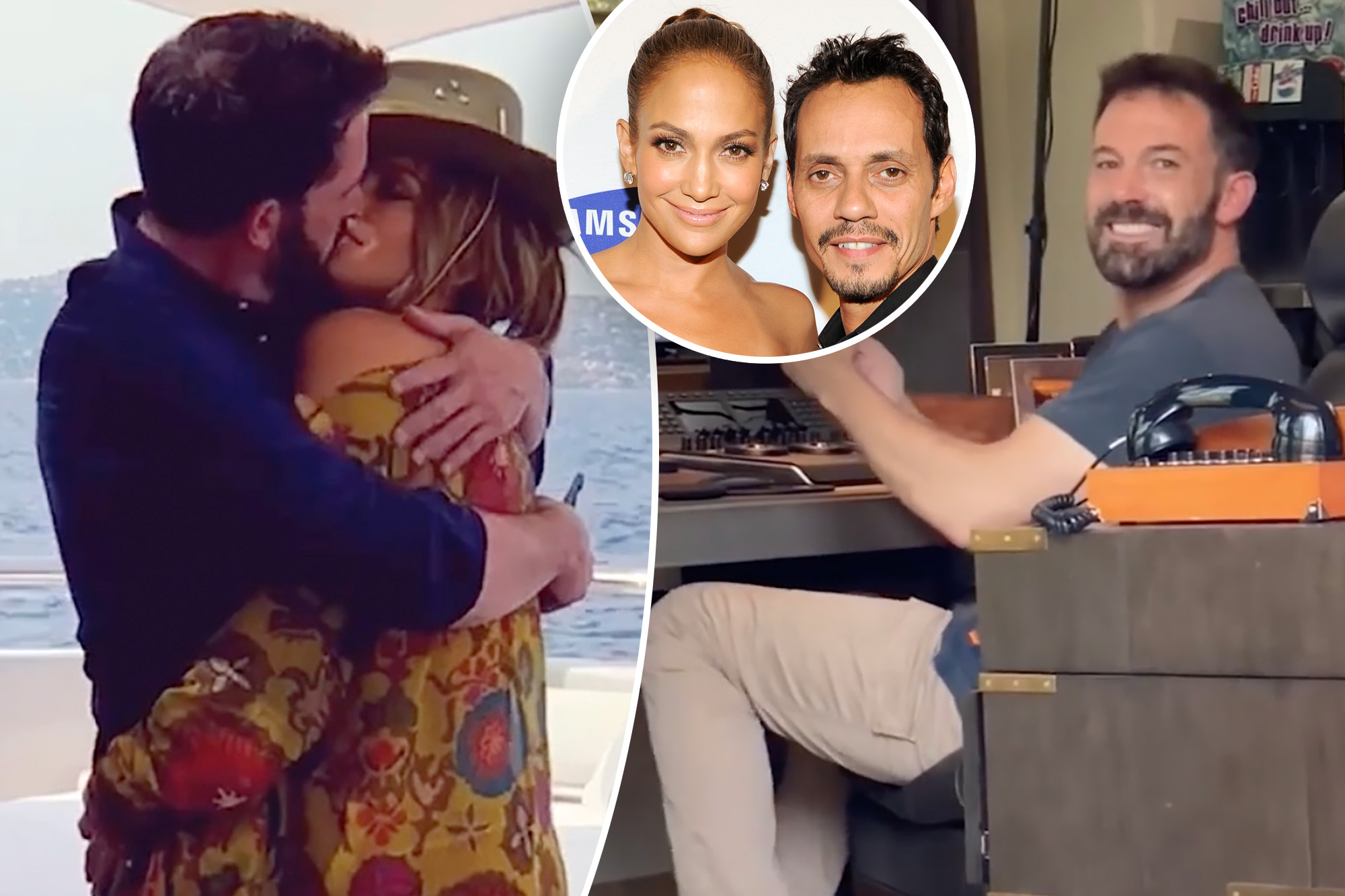 When she posted a similar sentiment via Instagram, multiple users commented, “What about Marc Anthony?”

Another asked, “No love for Marc? Ouch.” 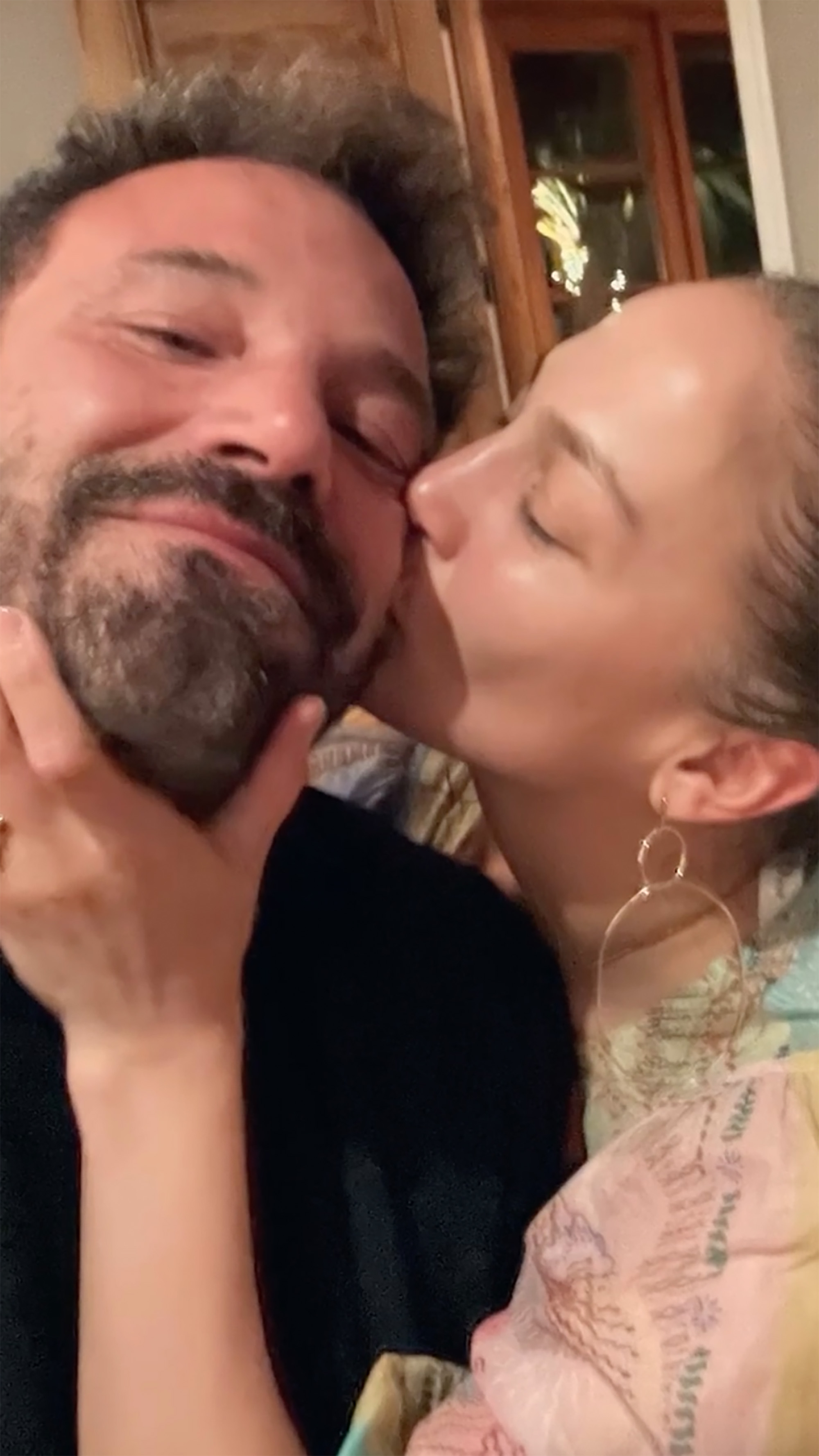 Lopez also gushed over her “gentle” and “kind” 80-year-old father.

“Thank you for not making me feel weird or alienated, but seen and sympathized with and understood when the ‘fame game’ came to town,” the “Marry Me” star wrote. “You have shown me the most important thing in life any parent could show anyone: to be a good person. You did it by your own example.” 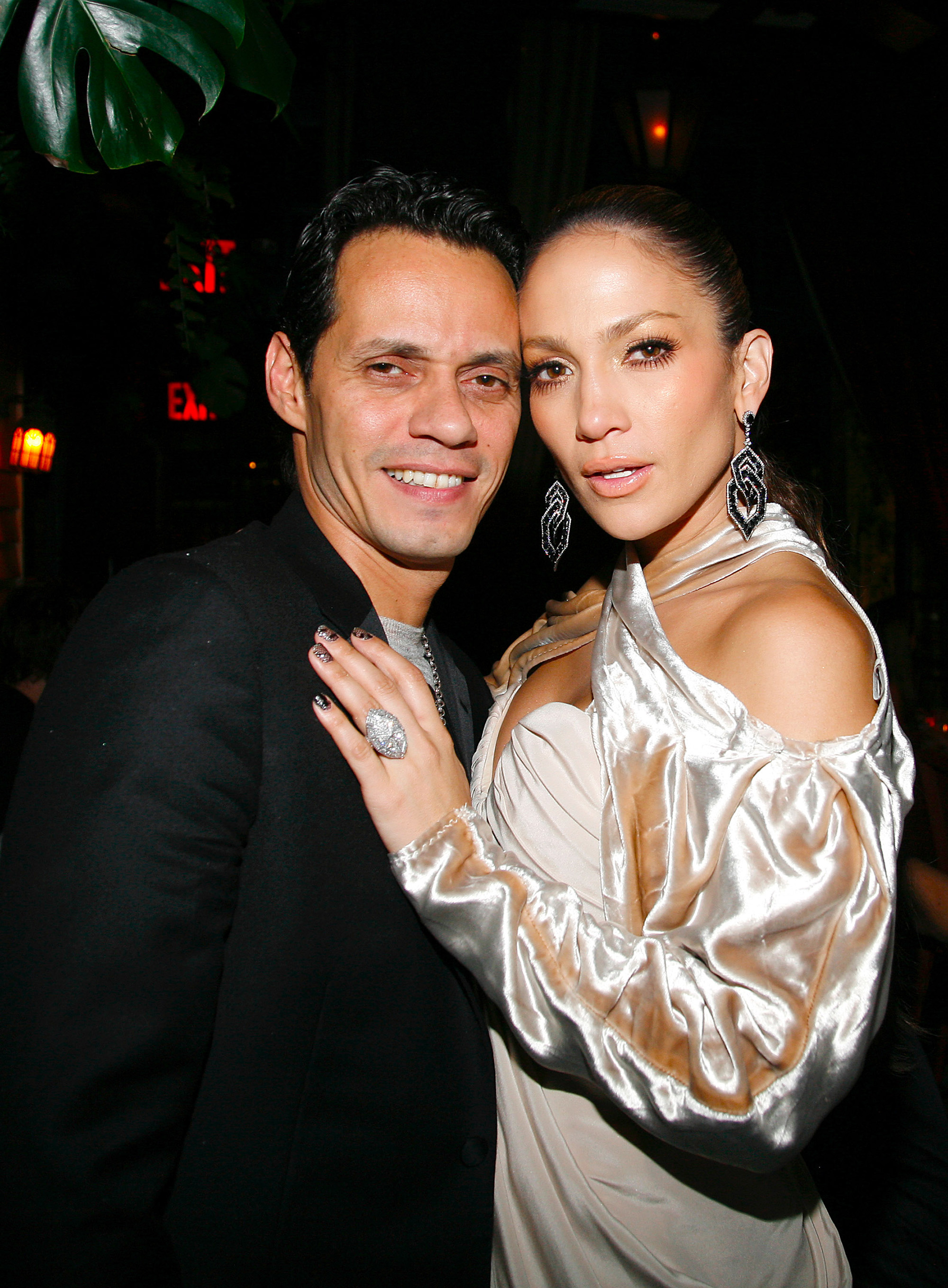 Lopez did not mention Anthony in her newsletter nor did she include any photos of the Latin salsa artist.

The former couple married in June 2004, welcoming Emme and Max nearly four years later. They separated in July 2011 and finalized their divorce in June 2014. 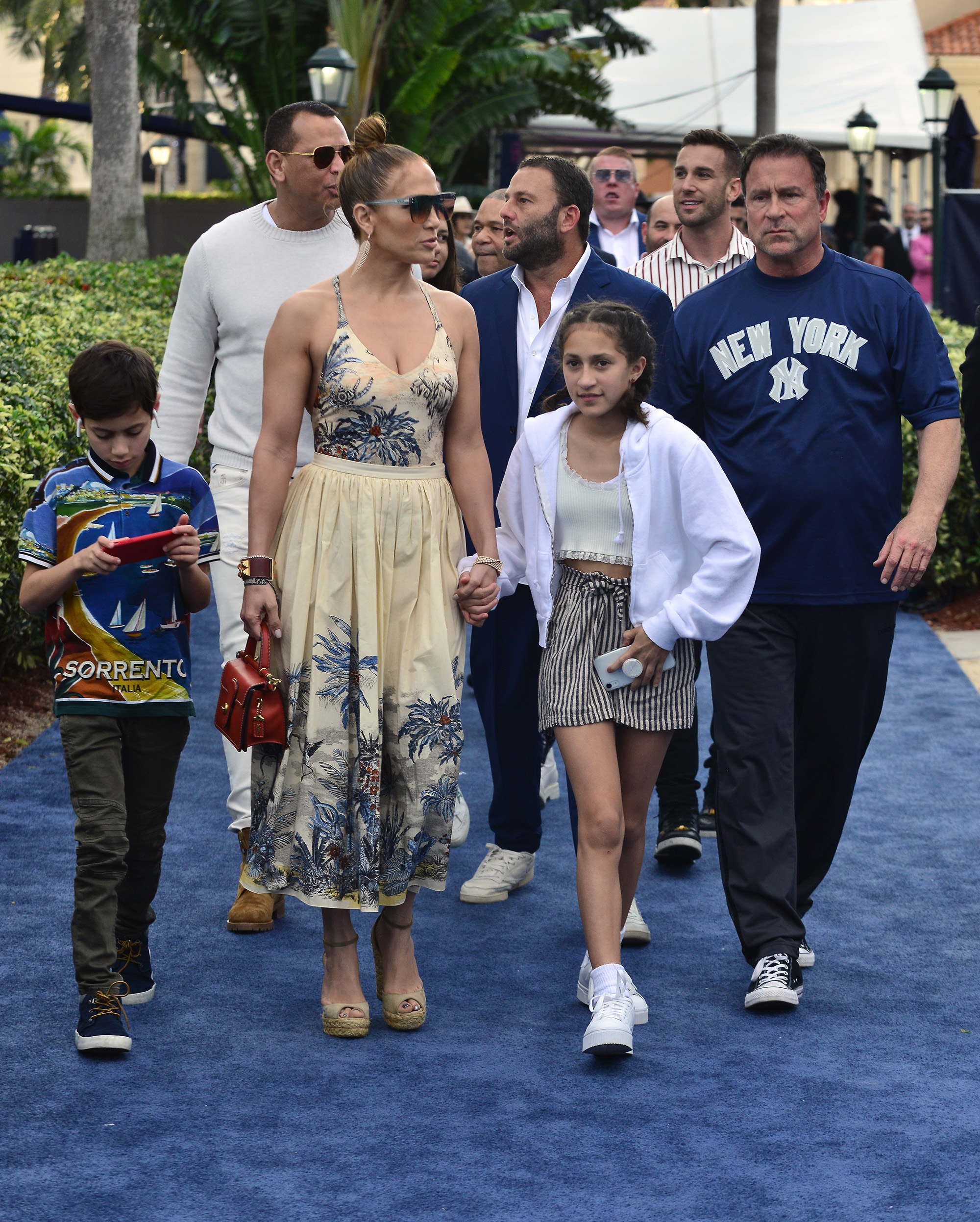 Lopez told Kelly Ripa and Ryan Seacrest in 2017 that she and her ex-husband were at “a great place” in their co-parenting relationship.

While Lopez was dating Alex Rodriguez at the time, she split from the retired MLB player, 46, in early 2021 and quickly moved on with Affleck.

The pair, who previously dated from 2002 to 2004, got engaged for the second time in April.