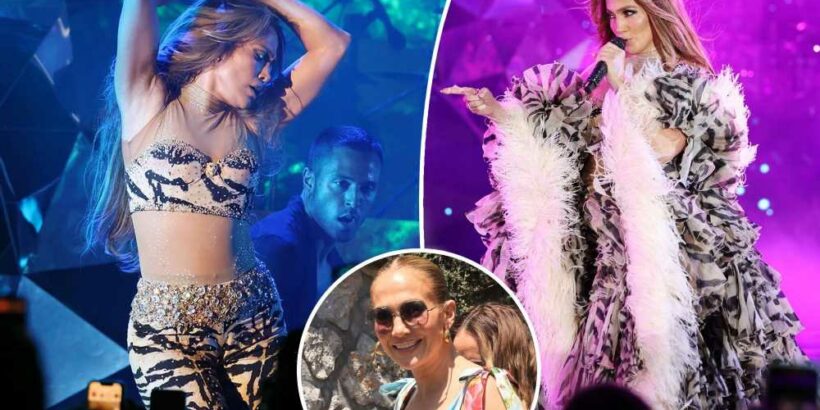 The “Let’s Get Loud” singer, 53, headlined a UNICEF charity gala in Capri, Italy, on Saturday, opening her set with “If You Had My Love” and “Waiting for Tonight.”

The A-lister, who legally married Ben Affleck in Las Vegas on July 16, took the stage for the first time since her nuptials.

Lopez stunned at the 14th-century monastery in a custom Roberto Cavalli ensemble, which featured a zebra-print design and feather detailing.

“We’re giving disco tonight,” she told the crowd at the event, which benefited the Ukrainian relief effort. “You know what this reminds me of? This reminds me of when I was a little girl in the Bronx.”

She continued, “My mom used to watch those award shows, those big galas — this is like a big gala tonight.” 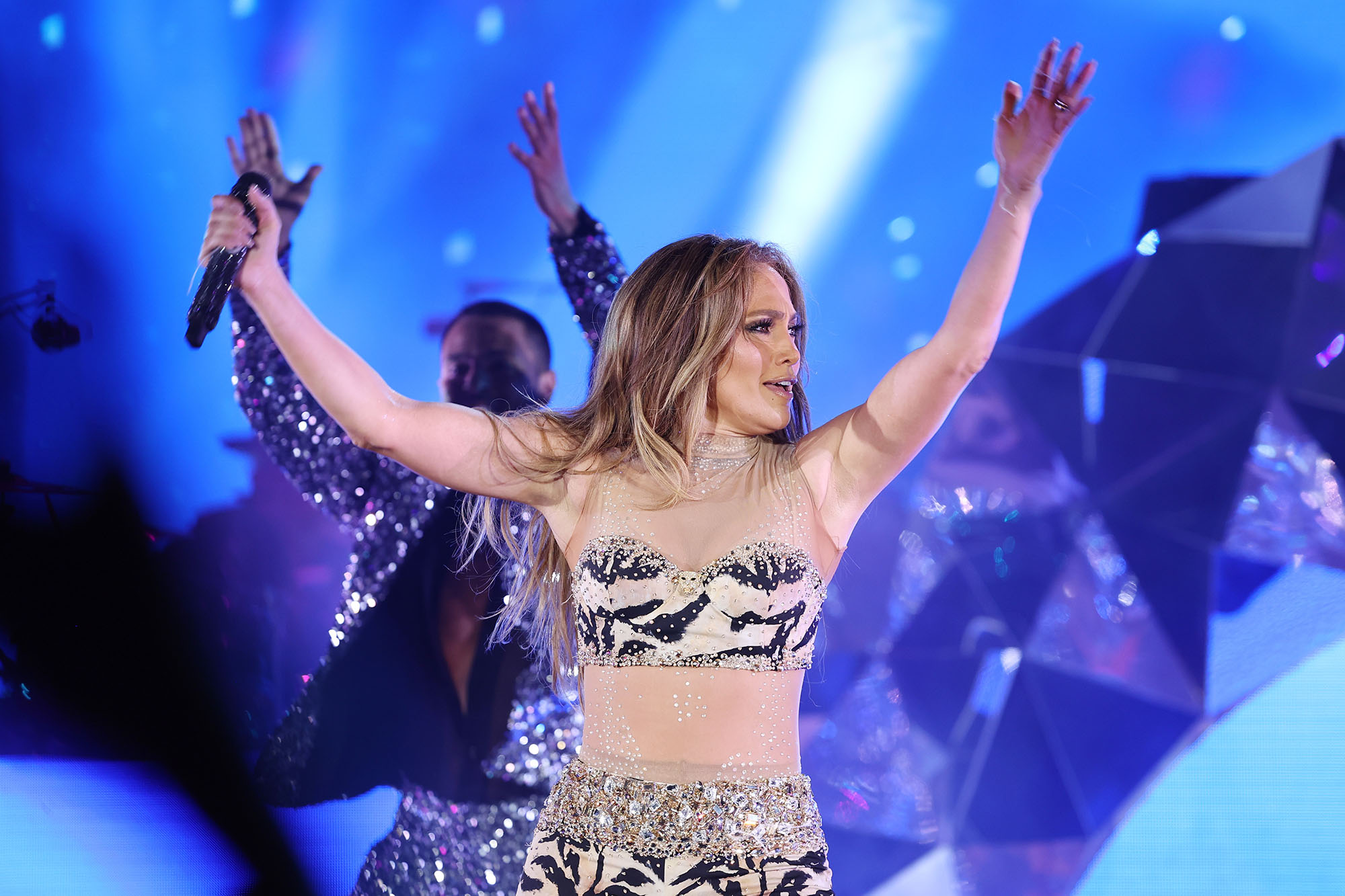 The show came just a few weeks after she tied the knot to Affleck, 49, almost two decades after they called off their first engagement in 2004.

The “Good Will Hunting” star and the “Selena” actress announced the happy news in an installment of her “On The JLo” newsletter earlier this month. 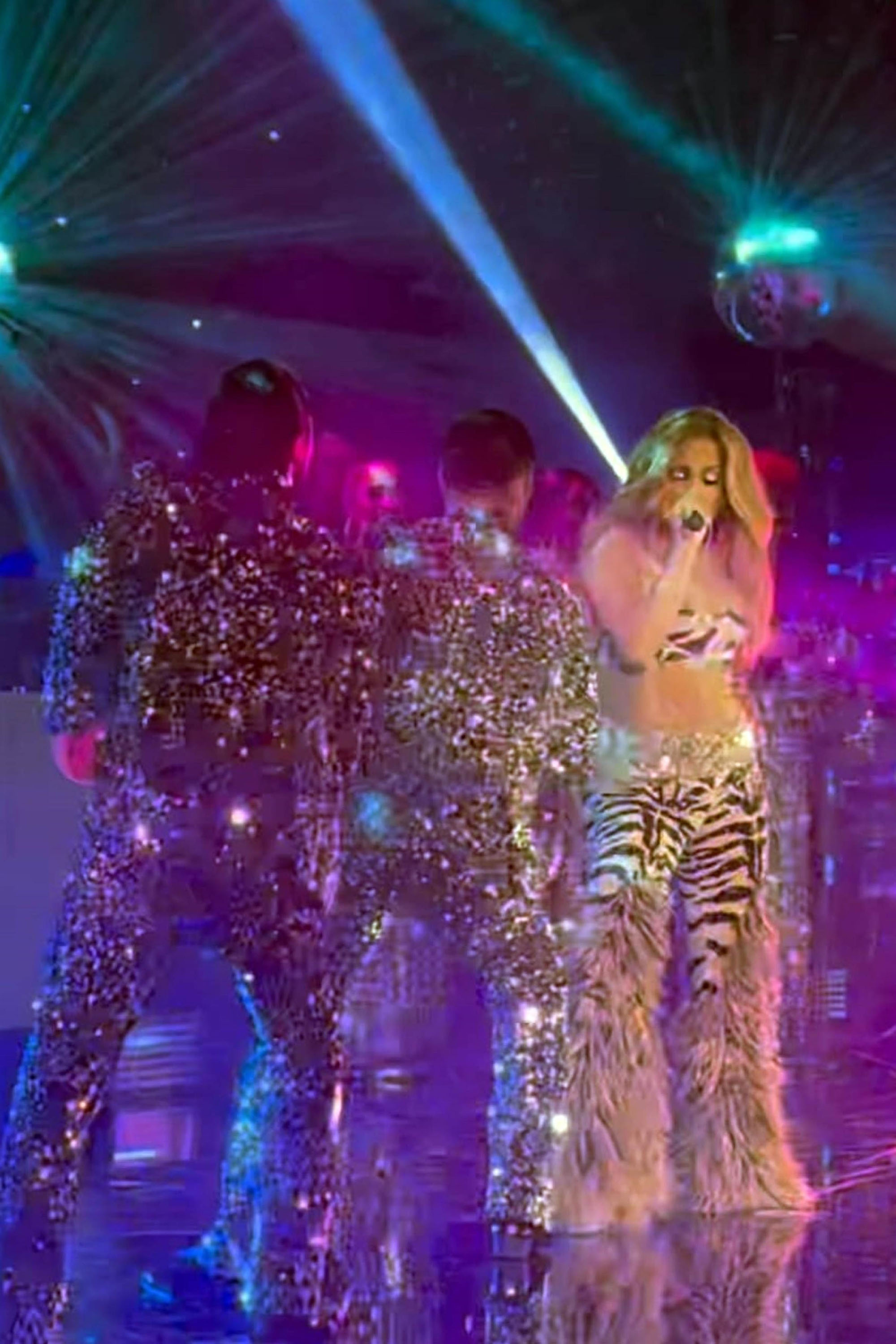 “We did it. Love is beautiful. Love is kind. And it turns out love is patient. Twenty years patient,” the “Marry Me” actress wrote in the letter to her fans.

“We barely made it to the little white wedding chapel by midnight,” she continued. 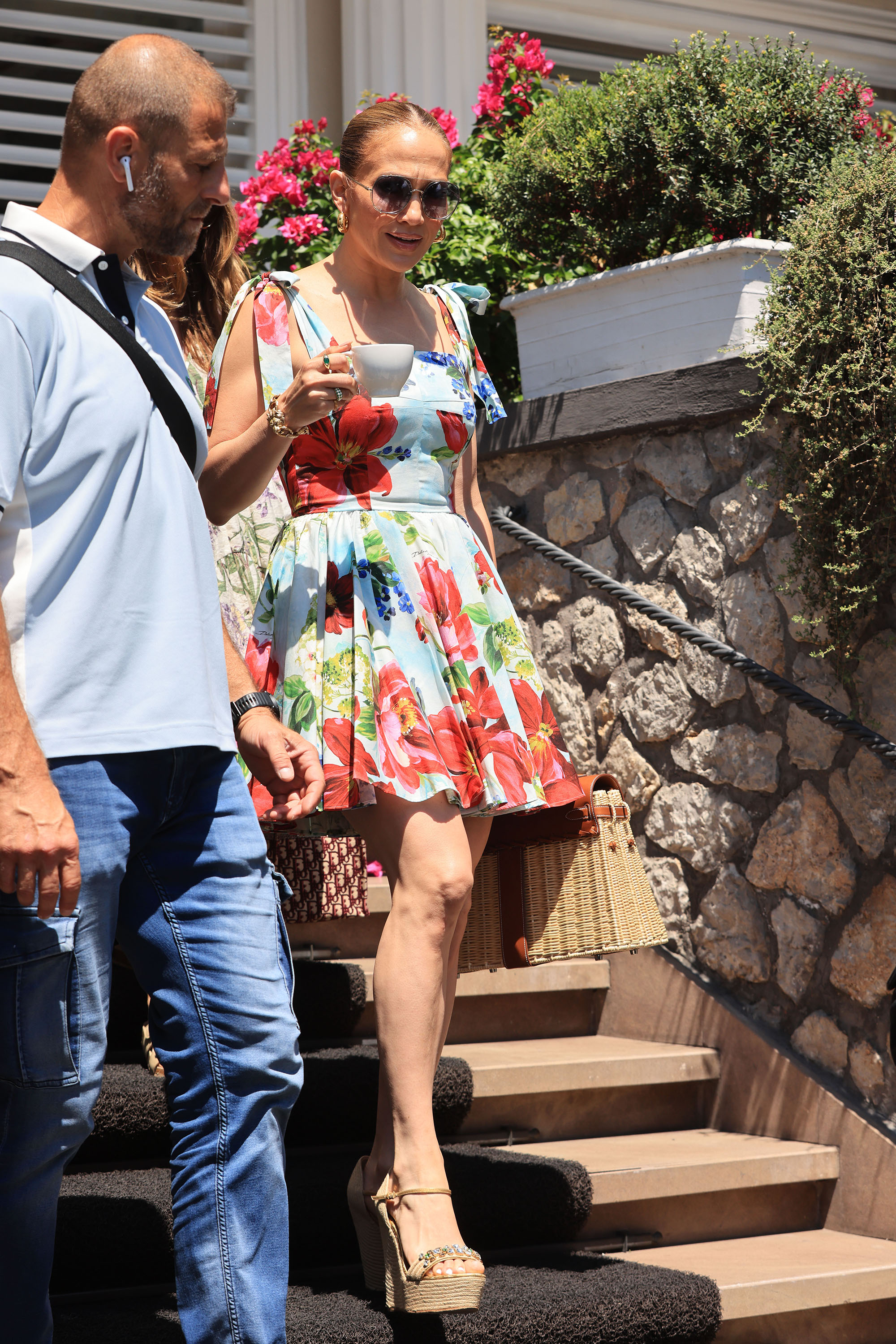 “They graciously stayed open late a few minutes, let us take pictures in a pink Cadillac convertible, evidently once used by the king himself (but if we wanted Elvis himself to show, that cost extra and he was in bed).”

The couple got engaged for a second time in April 2022. Following their intimate Vegas ceremony, Affleck and Lopez headed to Paris for a PDA-packed honeymoon.

Now, multiple sources tell Page Six that the newlyweds have hired luxury event planner Colin Cowie to help them create a more lavish wedding bash, at Affleck’s 87-acre property in Riceboro, Ga. The event will likely take place within the next few weeks, we hear.