Jerry O’Connell, host for Bravo’s upcoming late-night talk show Play by Play, spills his tea for Us. Read on to learn 25 things about the star.

1. I love public transportation. I guess because I’m from NYC.

2. I was born and raised in NYC’s Chelsea. Wallace Shawn lived across the street. To this day, I get starstruck when I see him.

3. I met my wife [Rebecca Romijn, 45] and immediately fell for her. We have a relationship based on laughter. That girl makes me laugh.

4. We have twin girls, Dolly and Charlie, 9. I was in shock when I found out we were having twins. Not sure if I have ever recovered.

5. Two summers ago, our air conditioner broke and I took my kids to the beach every day and taught them to surf.

6. I went to NYU’s film school for college, where I would often see Professor Spike Lee walking the halls.

7. I fenced all through college and was captain of the sabre squad. Nationally, I was ranked 17th at my peak.

8. I’ve been told I snore but still don’t believe it.

9. Charlie is named after my brother [Charlie O’Connell, 43]. For some insane reason, she is a huge Dallas Cowboys fan. No one in our family is. 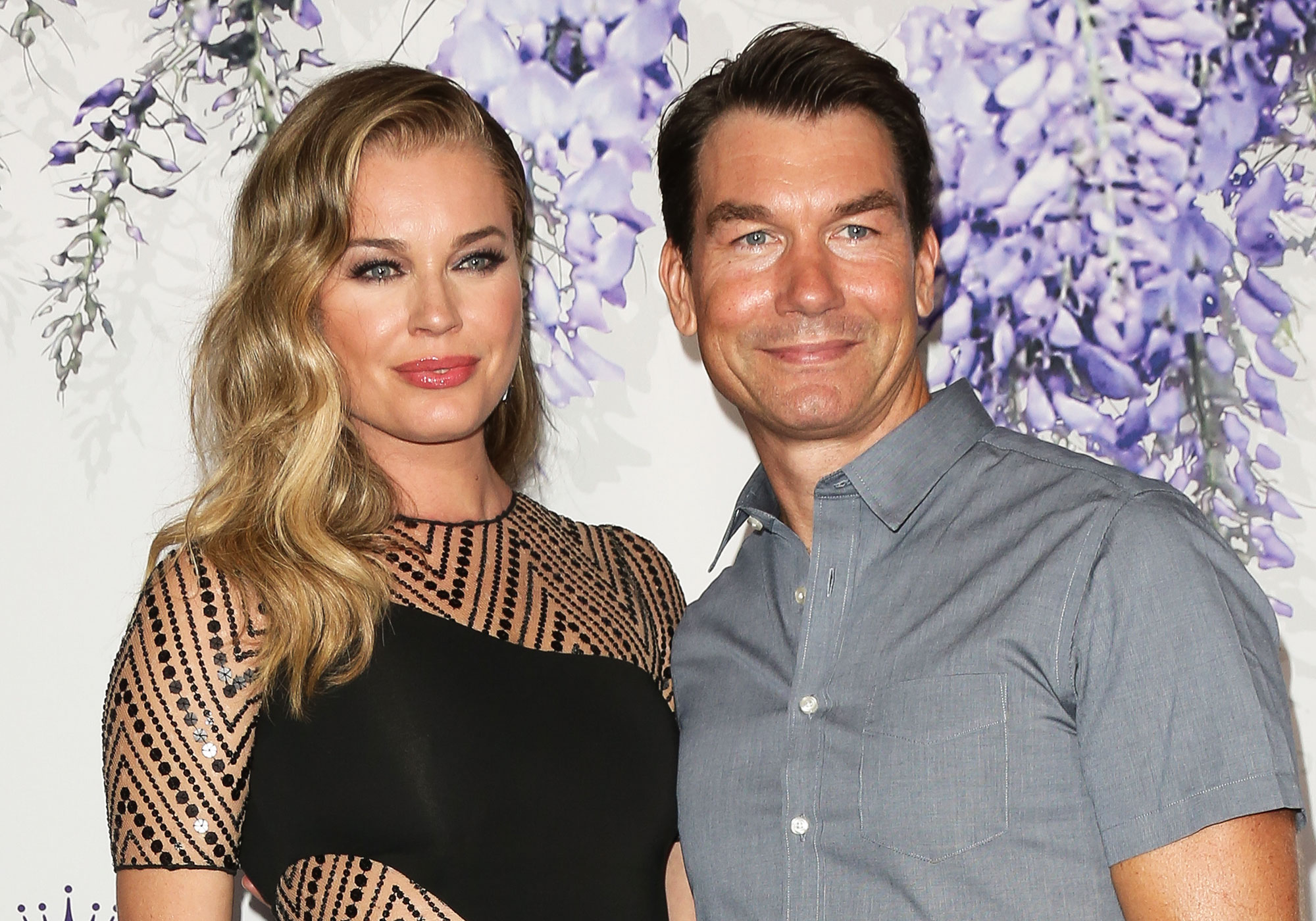 10. Dolly is named after Dolly Parton. Rebecca went to her show when she was pregnant and Dolly dedicated the song “Little Sparrow” to my wife and her “little sparrows.”

12. I still get nervous at auditions.

13. I only use spray deodorant.

14. I can’t grow a beard. Definitely missing out on this beard thing these days.

15. I was the first of any of my family to move to California. I had a tan year ’round.

17. My grandfather Charles Witkowski was mayor of Jersey City from 1956 to 1960. It is a real point of pride in our family.

18. My father emigrated from England to NYC in the 1950s. When Austin Powers: International Man of Mystery came out [in 1997], my brother and I thought for sure that was our dad when he was younger.

19. I have both a U.S. and British passport. I can do a near-perfect London accent.

20. Rebecca and I have three large dogs. We love them so much.

21. I was never a cat person until my wife adopted two. Now I love them and they sleep on my head every night.

22. Rebecca and I go on solo dates to karaoke. We like to sing duets.

23. We are huge yacht rock fans. We saw Christopher Cross, Michael McDonald and Kenny Loggins in concert and had the best time. It was our anniversary!

24. My wife and I watch Bravo every night. When we meet any of the Real Housewives, we freak out.

25. I own a towel with an image of Rebecca in a bikini. It may be my most prized possession.