Mike ‘The Situation’ Sorrentino may have celebrated his five year sober anniversary in quarantine — but his ‘Jersey Shore’ roommates still made sure it was a day to remember!

On the June 10 episode of Jersey Shore, there’s a special occasion to be celebrated — Mike “The Situation” Sorrentino’s anniversary of being FIVE years sober! In an EXCLUSIVE sneak peek of the episode, Mike gets a call from Vinny Guadagnino to commemorate the occasion. “I just wanted to call you and say congratulations,” Vinny says. I’m proud of you and I’m sorry we couldn’t really get together or do anything.”

What Mike doesn’t know, though, is that Vinny and the rest of the Jersey Shore roommates have big plans in store for Mike’s special day. “Mike has know idea we’re going to show up at his house and throw him a sick parade,” Vinny reveals in a confessional. 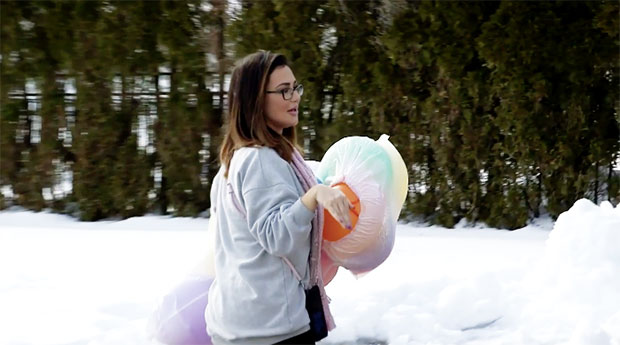 The footage then shows Vinny, Deena Cortese, and Jenni “JWoww” Farley getting decorations ready for the big drive-by. They meet up at Jenni’s house to get things ready. Meanwhile, close by, Mike is at home with his wife, Lauren Pesce, who’s in on the surprise. She distracts him with Funfetti cupcakes before the big reveal. 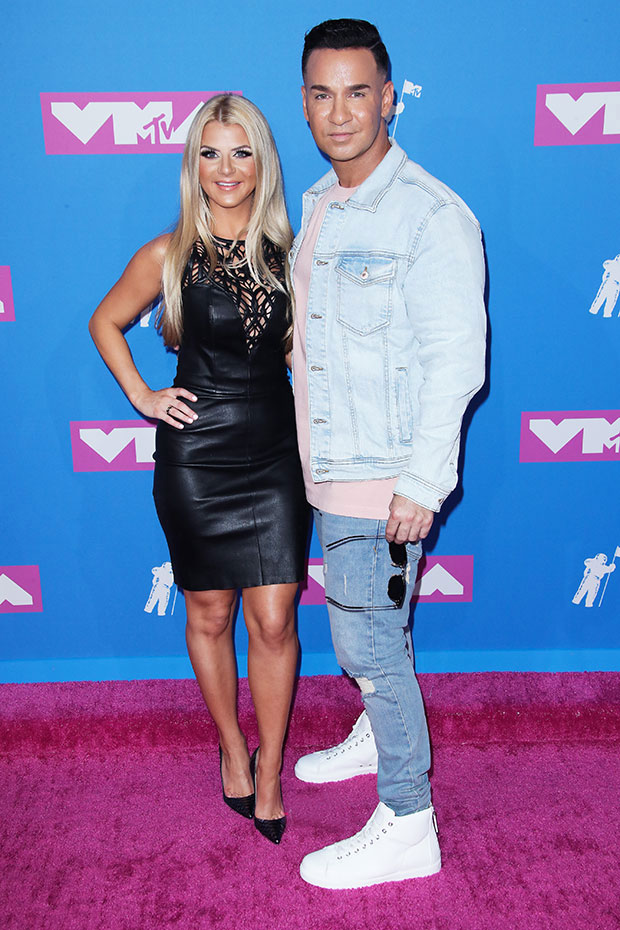 “I am so excited the roomies are coming over and putting this surprise together for Mike,” Lauren gushes. “He’s not good at keeping secrets — but I am! I think the look on his face will be so worth it in the end.” In his own confessional, Mike adds, “This five year sober anniversary is not just for me — it’s for my wife. She’s taken this journey with me.”

Mike first got treatment for his addictions in 2012, and was sober for about a year before relapsing. It wasn’t until 2016 that he fully committed to his sobriety, just ahead of beginning to film the reboot of Jersey Shore. In the midst of his sobriety journey, he married Lauren in 2018, and served an eight month prison sentence from January – September 2019. He and Lauren welcomed their first child, a son named Romeo, in May.