Deny, deny, deny? That seems to be Ronnie Ortiz-Magro’s method on Jersey Shore: Family Vacation. Listen to the latest episode of our Watch With Us podcast for a full recap!

During the Thursday, May 3, episode, he finds out that the videos on Instagram from the club show Ronnie dancing with the girl he brought home. However, they just show him “twirling” her. Once he gets off the phone, his roommates give him a dose of the truth.

“She’s building it all up in her head from [videos] of me twirling a girl. It’s not like the girl was grinding on me or was bent over,” Ronnie says. Vinny Guadagnino then responds, “I’m not gonna lie though, that did happen … she was grinding on you.” 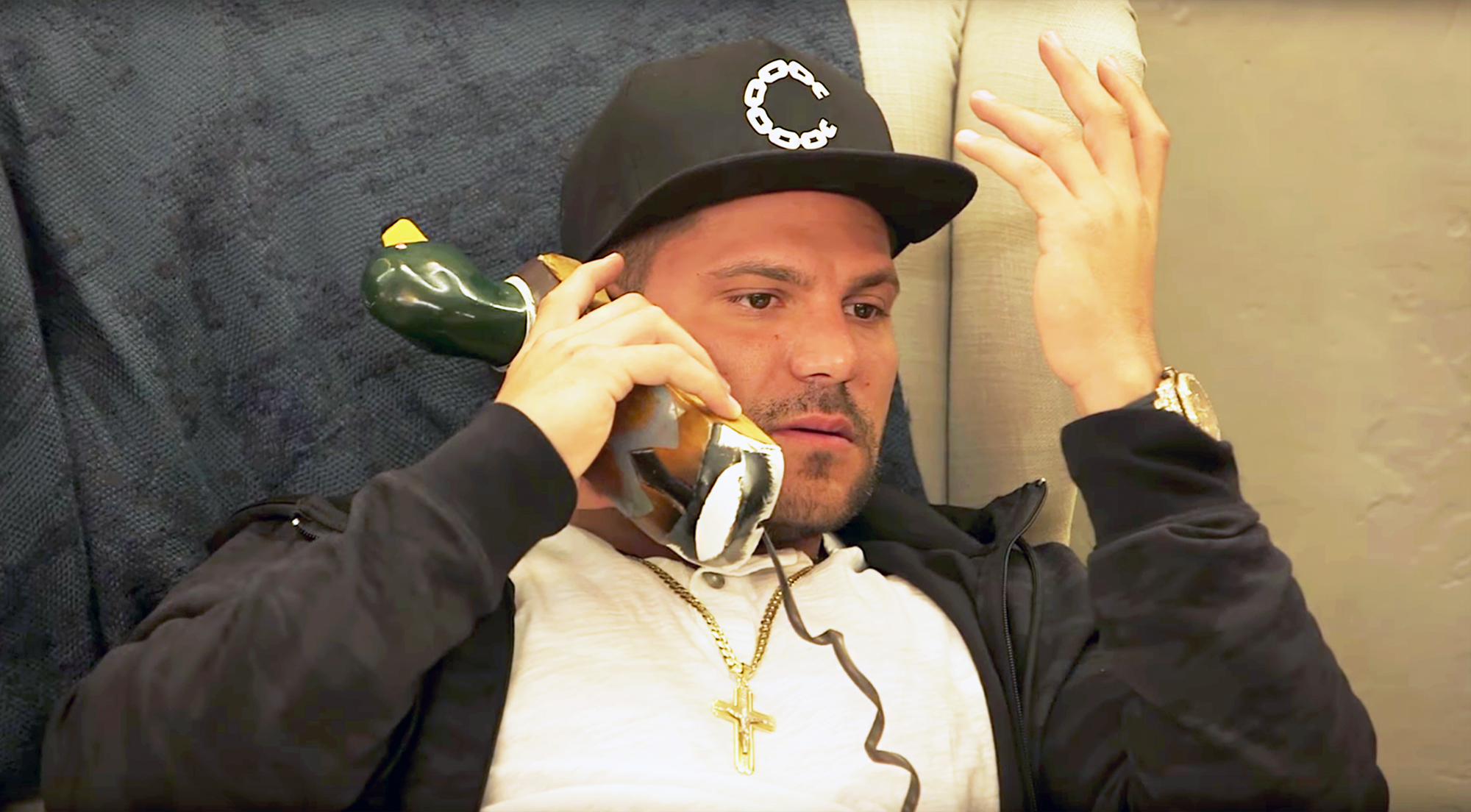 Throughout the conversation, Ronnie denies that, saying that he was “salsa dancing” with her. When he says, again, “I didn’t do anything,” Vinny straight out tells him, “Yes, you did.” When he brings up the bathroom incident, Mike “The Situation” Sorrentino points out that Ronnie went in and closed the door behind him.

“I did not close the door, and you know what, I didn’t know that the f—king door had an ‘automatic closer’ out of nowhere. So the door shut, so it looked worse than what it really was. I did not shut the door,” Ronnie said, as his roommates looked at him dumbfounded. “Vin, the door closed. I had it open, then all of a sudden, it shut.”

Later, he finally did get ahold of girlfriend Jen Harley, who was seven months pregnant at the time, and it seemed that she hadn’t seen any videos. However, he acted so suspicious that if she didn’t think he did anything before the call, she must have after. 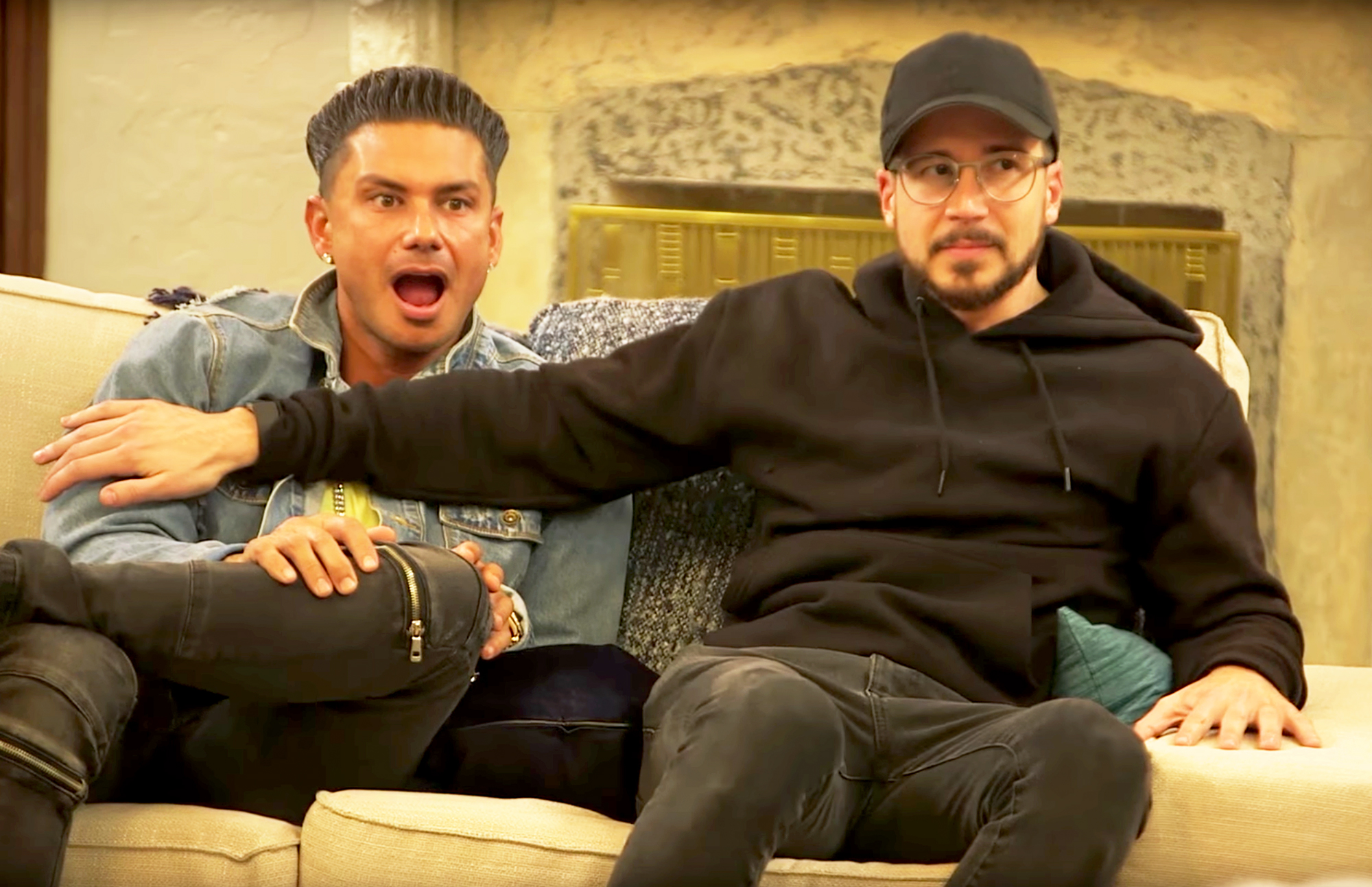 Since Paul “DJ Pauly D” DelVecchio was the only other father in the house – he has a 4-year-old daughter with Amanda Market – he later spoke to Ronnie to share some advice.

“I’ve been through the good, the bad, how it turned around, how it all came together, so I want to have a heart-to-heart with him before Jen arrives,” Pauly D said in a confessional. He then admits to Ronnie, “I swear, I never thought in my life that I would love something more than I love myself. Dead honest … Everything I do, I do it for her.”

He continued: “Don’t force yourself into a relationship that you’re not gonna be happy in. If you end up with the baby mama, yes, that would be ideal. At the very least, you should have a coparenting relationship with this woman. Mine was so rocky in the beginning, it was nuts. But we got over it and now this is the best thing to ever happen to me.”

To hear a full recap of Jersey Shore: Family Vacation, listen to this week’s Watch With Us podcast above and subscribe for more TV news and recaps!