Brendan Morais dropped by sponsor over ‘Bachelor in Paradise’ drama

Jesse Palmer has been named the new host of “The Bachelor.”

The former NFL player, 42 — who led “The Bachelor” Season 5 in 2004 — announced on Tuesday that he will be the one to replace longtime host Chris Harrison.

“For more than 20 years, ‘The Bachelor’ has brought the world dozens of unforgettable love stories, including at one time, my own,” Palmer said in a statement.

“Falling in love is one of life’s greatest gifts, and I am humbled by the opportunity to return to the show as host this season to offer the newest Bachelor advice gained from firsthand experience, and I am grateful to play a small part in his journey.”

Though Palmer’s romance with his final rose recipient Jessica Bowlin didn’t last, his run as the “Bachelor” led to a thriving career as a television broadcaster.

In addition to his job as an ESPN sports analyst, he currently hosts ABC’s summer series “The Ultimate Surfer.” He previously hosted the network’s dating competition series “The Proposal” in 2018, also helmed by “The Bachelor” creator Mike Fleiss.

Palmer was chosen to replace Harrison, 50, months after the latter TV personality was ousted from the franchise following backlash for his defense of “The Bachelor” Season 25 contestant Rachael Kirkconnell and her past racist behavior.

Harrison’s insensitive comments were made in February during a now-infamous “Extra” interview with Rachel Lindsay, who became the first black woman to lead “The Bachelorette” in 2017.

Harrison later apologized for causing “harm by wrongly speaking in a manner that perpetuates racism.” When announcing a subsequent hiatus, he added, “I invoked the term ‘woke police,’ which is unacceptable. I am ashamed over how uninformed I was. I was so wrong.” 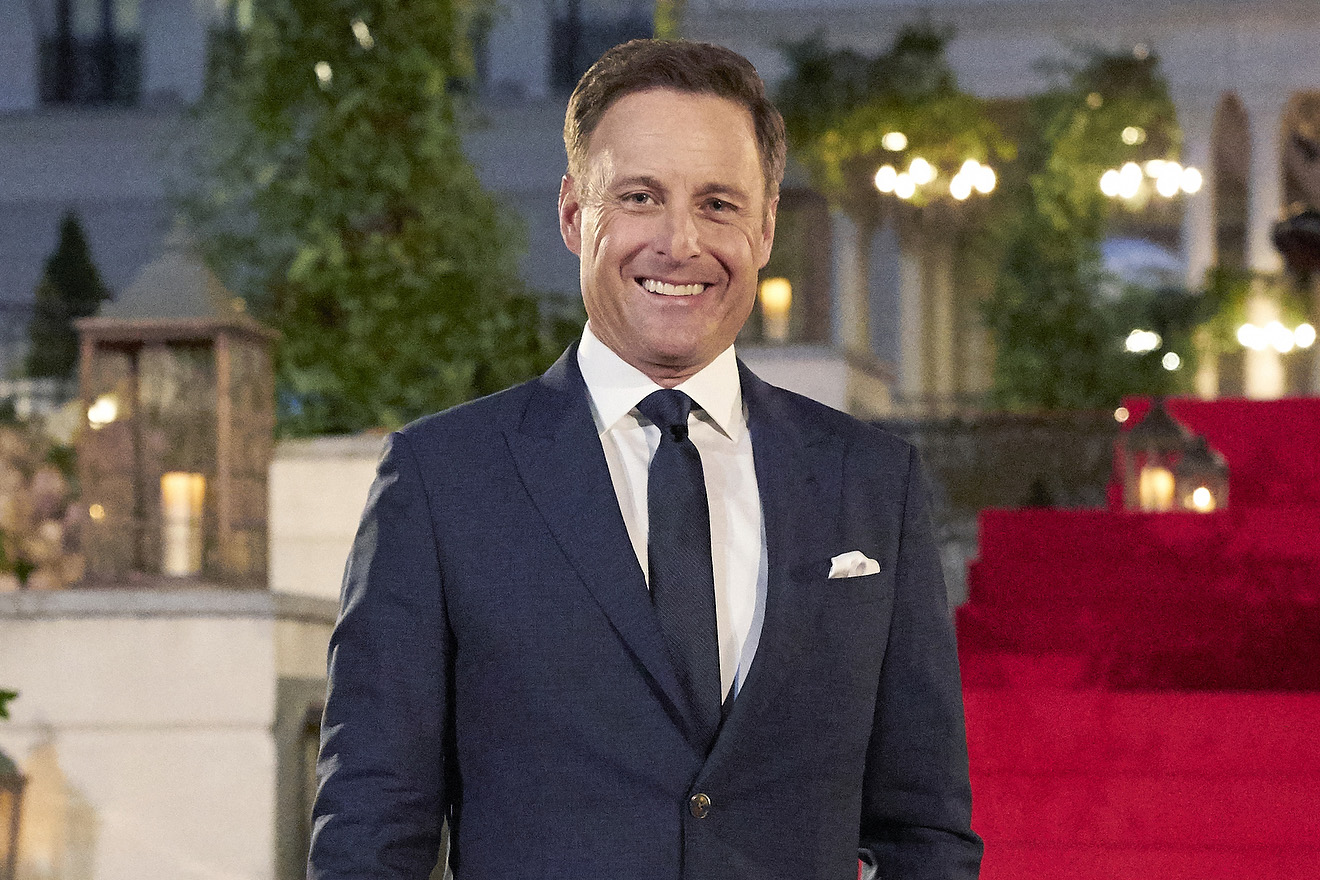 After Harrison’s departure, a series of famous faces have played the role of host for the franchise.

“Uncomfortable Conversations With a Black Man” author Emmanuel Acho presided over the “After the Final Rose” special for Matt James’ season, while former “Bachelorettes” Tayshia Adams and Kaitlyn Bristowe co-hosted Katie Thurston’s Season 17 of “The Bachelorette” and are set to do the same for Michelle Young’s forthcoming Season 18.

Meanwhile, the current season of “Bachelor in Paradise” has seen a rotating lineup of celebrity co-hosts — including David Spade, Lance Bass, Tituss Burgess and Lil Jon — make their way to the beach.

Palmer’s return to the Bachelor Mansion will involve helping Season 26 “Bachelor” Clayton Echard navigate his search for love after fans get to know him on Young’s “Bachelorette” season.

Palmer — who has never been married — is engaged to model Emely Fardo, with whom he has been in a relationship since 2017.

The premiere date for “The Bachelor” Season 26 has yet to be announced. “The Bachelorette” Season 18 premieres Tuesday, Oct. 19 at 8 p.m. ET on ABC.