Jewel and Deepak Chopra partner for ‘The Mindfulness Movement’

Singer Jewel is speaking up on the sexism she faced early in her career, including a moment when a DJ inappropriately introduced her on-air by referencing her breast size.

“I remember South Carolina, live on-air, ‘Hey, you may have heard me describe my next guest as a large-breasted woman from Alaska. Jewel, how are you?’” the songwriter recalled in a new interview with Stereogum.

“I said, ‘You must be the small-penis man I’ve heard so much about from South Carolina.’ Escorted out of the radio station. Like, that was just life. That’s what life was like.”

The “Blue” singer also recalled another male journalist asking her, “How do you give a blow job with those f–ked-up teeth?”

The songwriter added that she was also belittled while being interviewed by former MTV anchor Kurt Loder in 1998, who spoke condescendingly of her poetry book and corrected her for misusing a word. 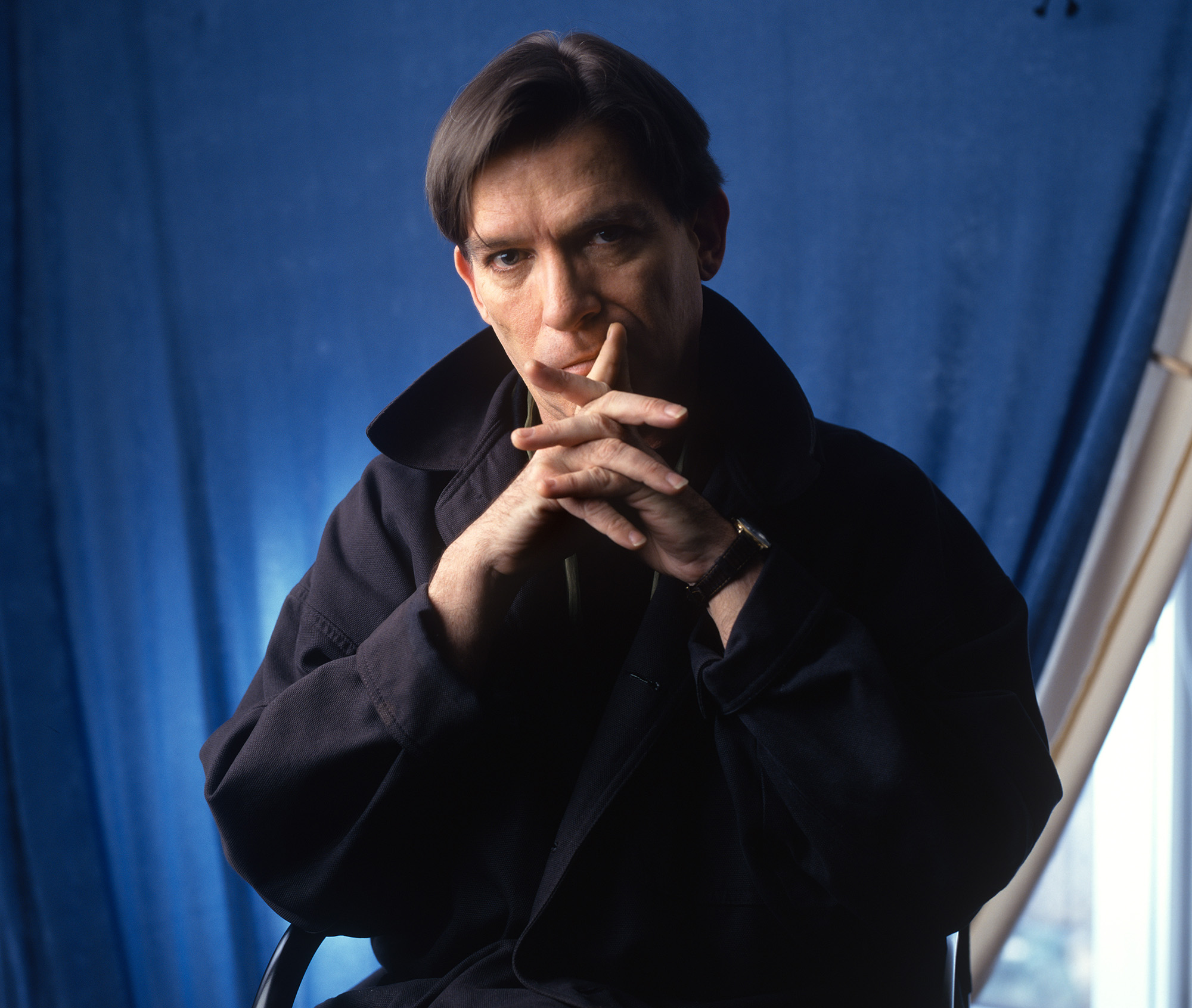 “I was so pissed,” she said. “He was just a d–k. What an ass to show himself like that. It was almost that thing where you’d feel sorry for somebody — it’s like, ‘Wow, here’s a full-grown man who does news for children, on a children’s network, for teenagers.’ Yeah. You’re bitter.”

Jewel added that she believes, “My whole career, the slant that the media gave it was through a really, I dare say, patriarchal lens.”

“You think of my origin story, right? The whole world knows I lived in my car — they think because I was fighting for my dream of music. That is an absolute misrepresentation of what happened.” 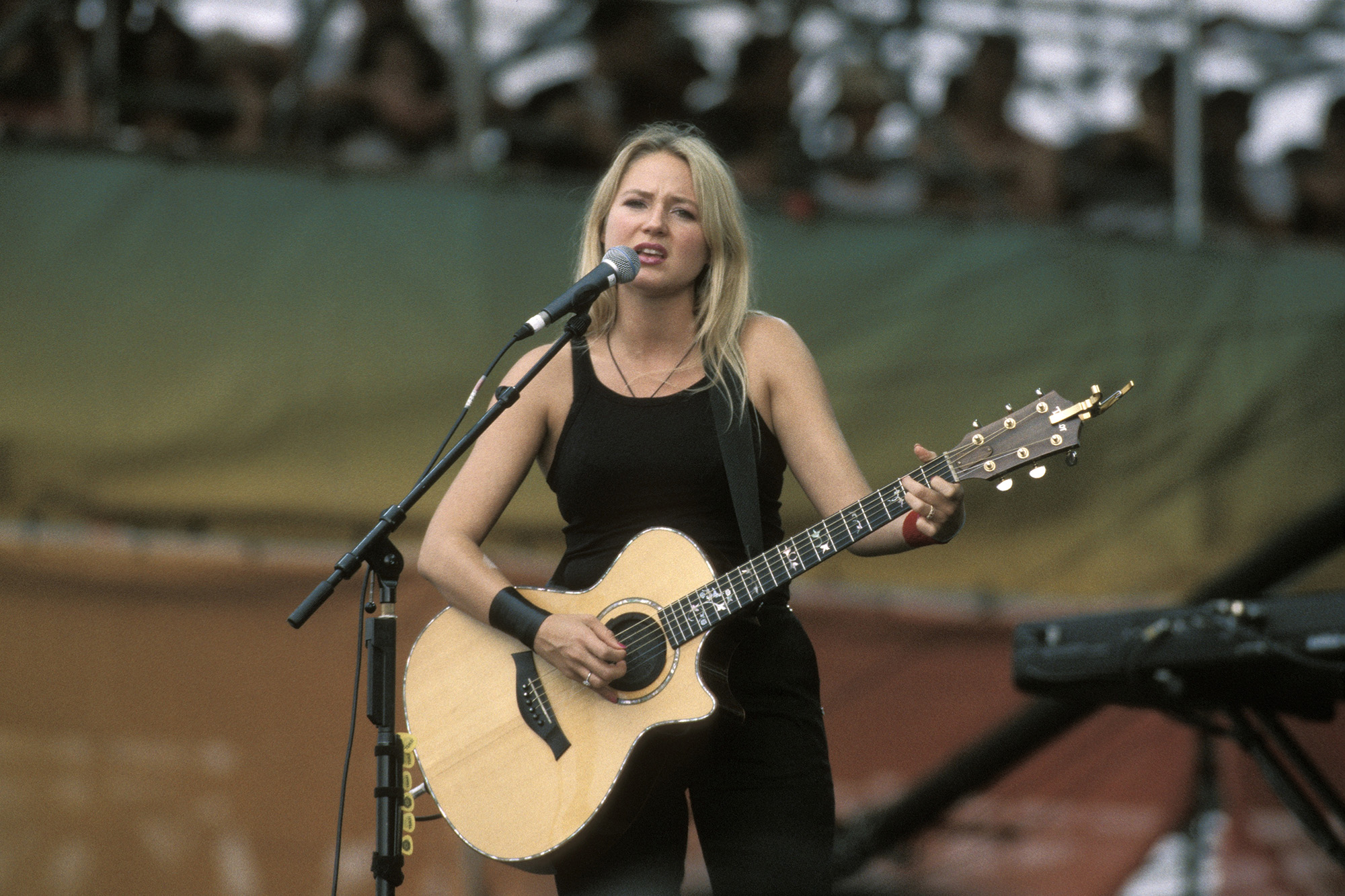 According to the author, she wasn’t homeless out of sacrifice for her career, but because she refused to sleep with her boss at the time.

“I refused to be leveraged and he wouldn’t give me my paycheck and I couldn’t pay my rent and I started living in my car and then my car got stolen and I was homeless because of that, because I wouldn’t bang a boss. 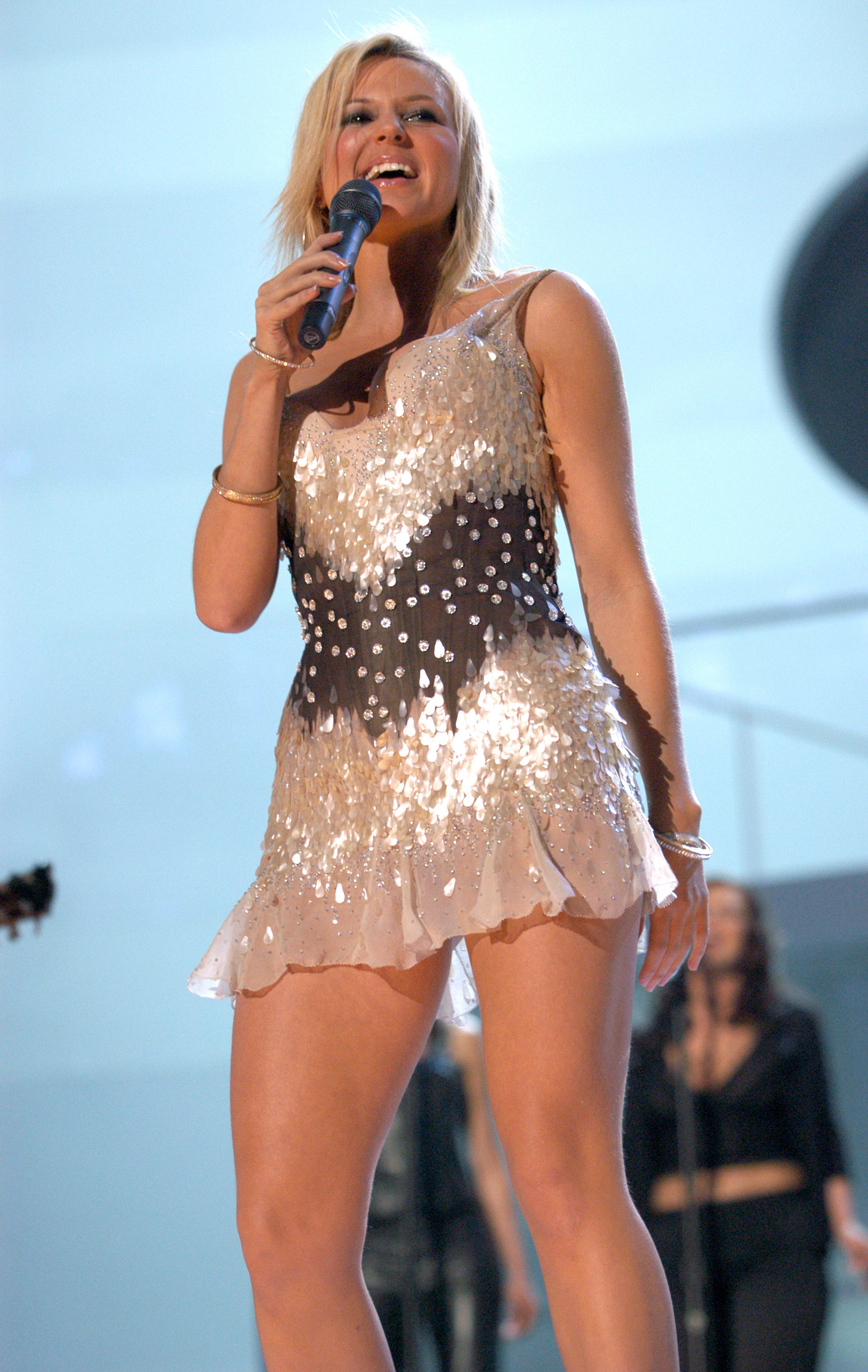 “I was not even thinking I would be a musician. I was trying to figure out how to stand up for myself, how to refuse to be leveraged for anything or anyone,” she continued. “It was an active defiance, it was an act of courage. It cost me a lot, but it won me myself. It won me my humanity. I’m so proud of that decision. It was so funny to see it portrayed as some cute, fluffy little, ‘Aw, she was fighting for her dream.’ I didn’t even have a dream. It’s not what I was doing.”

A rep for Loder did not immediately return our request for comment.