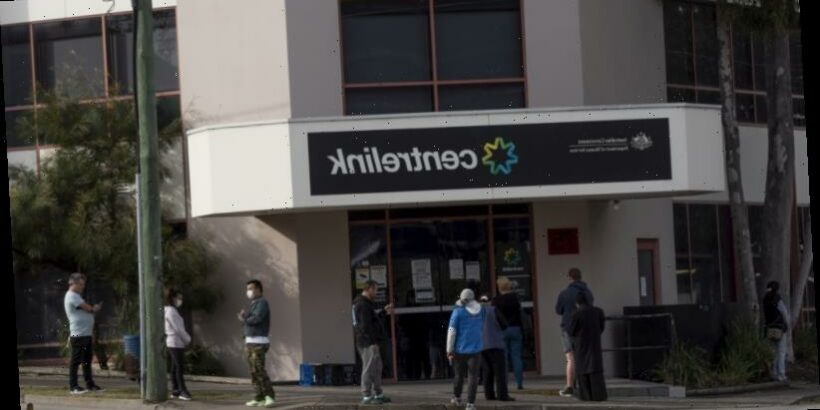 Unemployed Australians will be given a permanent $50 a fortnight rise to the JobSeeker payment when the coronavirus supplement ends in March, following months of speculation about the future of the dole.

The government’s expenditure review committee met on Friday to discuss the rate of JobSeeker and held a cabinet meeting on Monday night. A proposal to increase the unemployment benefits to $615.70 a fortnight or about $44 a day after March 31 up from the base rate worth $565.70 a fortnight payment is set to be taken to the party room on Tuesday morning. 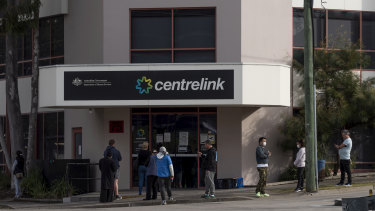 The base rate of JobSeeker will be increased after March.Credit:Rhett Wyman

The new rate would be equivalent to an increase of just under $4 a day. Based on figures compiled by Deloitte Access Economics, $50 a fortnight would add about $1.4 billion a year to the cost of JobSeeker.

The government will also increase the income free area by $150 a fortnight which means people will be able to earn more money before they start to see a reduction in their payments.

At the moment, with the $150 supplement, unemployed households are receiving $715.70 a fortnight. The supplement is also paid to those on other government payments, such as Youth Allowance, Austudy and Parenting Payments.

Australian Council of Social Service chief executive Cassandra Goldie said the government needed to provide people to cover the basics and there were already signs of distress under the lowered supplement.

“Anything below where the rate is now [including the $150 supplement] is a betrayal,” Ms Goldie said. “We have seen a significant increase in people coming for food parcels.”

The extra supplement was worth $550 at the height of the pandemic when the unemployment rate spiked in July at 7.5 per cent but was tapered down as the economy recovered. The jobless rate in January was 6.4 per cent on Australian Bureau of Statistics data, compared to 5.3 per cent at the same time in 2020. Anglicare Victoria reported significantly fewer people seeking financial counselling when the supplement was introduced.

The Morrison government has been under pressure from welfare groups, unions and Labor to increase the rate. An increase was supported by Reserve Bank of Australia governor Philip Lowe, who has described it as a matter of “fairness”, and major industry and business associations are supportive of increasing the payment.

A group of Coalition MPs have previously backed a rise in the base rate, but also raised concerns lifting the rate too much could become a disincentive for those out of work to seek out paid jobs.

Last year Social Services Minister Anne Ruston said there were “thousands” of businesses saying they were unable to fill job vacancies despite a high unemployment rate, suggesting this may be due to the coronavirus supplement being too generous. Welfare groups dismissed these claims and asked for hard evidence to prove there has been a disincentive effect, saying a return to the old rate would leave many people in poverty.