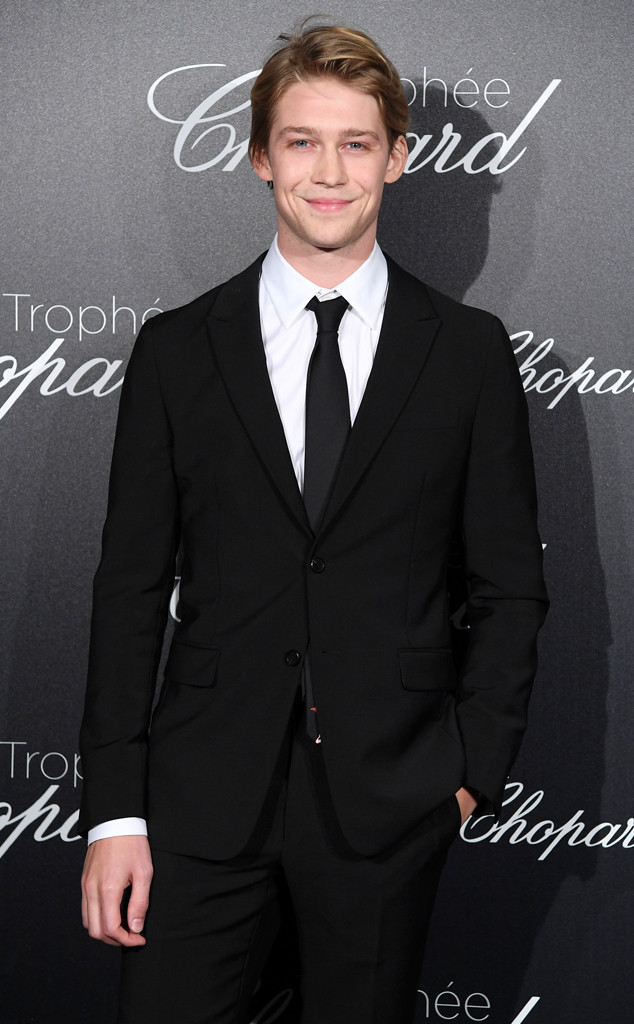 Joe Alwyn is in for one unforgettable trip.

On Monday evening, the actor made his 2018 Cannes Film Festival red carpet debut when he attended the Trophée Chopard Ceremony.

Wearing a classic black suit and matching tie, the 27-year-old was on hand to accept the Chopard Trophy that aims to highlight the up and coming generation of the international film industry who are ready to shine on the silver screen.

During his acceptance speech, Joe expressed much gratitude for the support he has received during the festival.

“I haven’t been to Cannes before so to come here to such a prestigious festival for my first time and to receive this award is amazing and such an honor, especially seeing the list of people who have won it before, it’s amazing to be added to that–that group of names,” he shared. “I feel very lucky to do something that I love as a job and so to be recognized in this way at such a relatively early stage of my career is a huge vote of confidence and is very special, so thank you.” 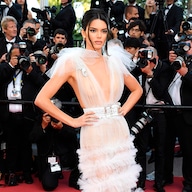 Marion Cotillard, Shailene Woodley and John Boyega are just some of the familiar faces who have also received the trophy in years past.

While some pop culture fans may know Joe for his private romance with Taylor Swift, the actor has several exciting big-screen projects on the horizon.

One exciting movie is his role in Mary Queen of Scots where he will play Queen Elizabeth II‘s lover. He will star opposite Margot Robbie and Saoirse Ronan in the period drama slated for a U.K. release in January 2019.

According to Variety, the actor has also joined Russell Crowe and Lucas Hedges in Focus’ drama Boy Erased based on the memoir by Garrard Conley. Joe has also signed on for Operation Finale starring Oscar Isaac and Ben Kingsley in the true story of the hunt for Nazi war criminal Adolf Eichmann.

In other words, it’s time to pay attention to this actor.