The ex-husband of “The Real Housewives of New Jersey” star Teresa Giudice mocked her fiancé, Luis “Louie” Ruelas — twice — for striking a yoga pose on Instagram.

“What are you doing 👍,” Joe commented on July 2 on Teresa’s photo showing a shirtless Ruelas holding tree pose as incense burned around him.

After not receiving a response, Joe, 50, returned to the post 11 days later and doubled down.

“What the hell are you doin,” he asked again Wednesday.

Teresa — who will marry Ruelas next month — captioned the shot, “NAMASTE YOU ARE MY TRUE LOVE 🙏❤️ .” 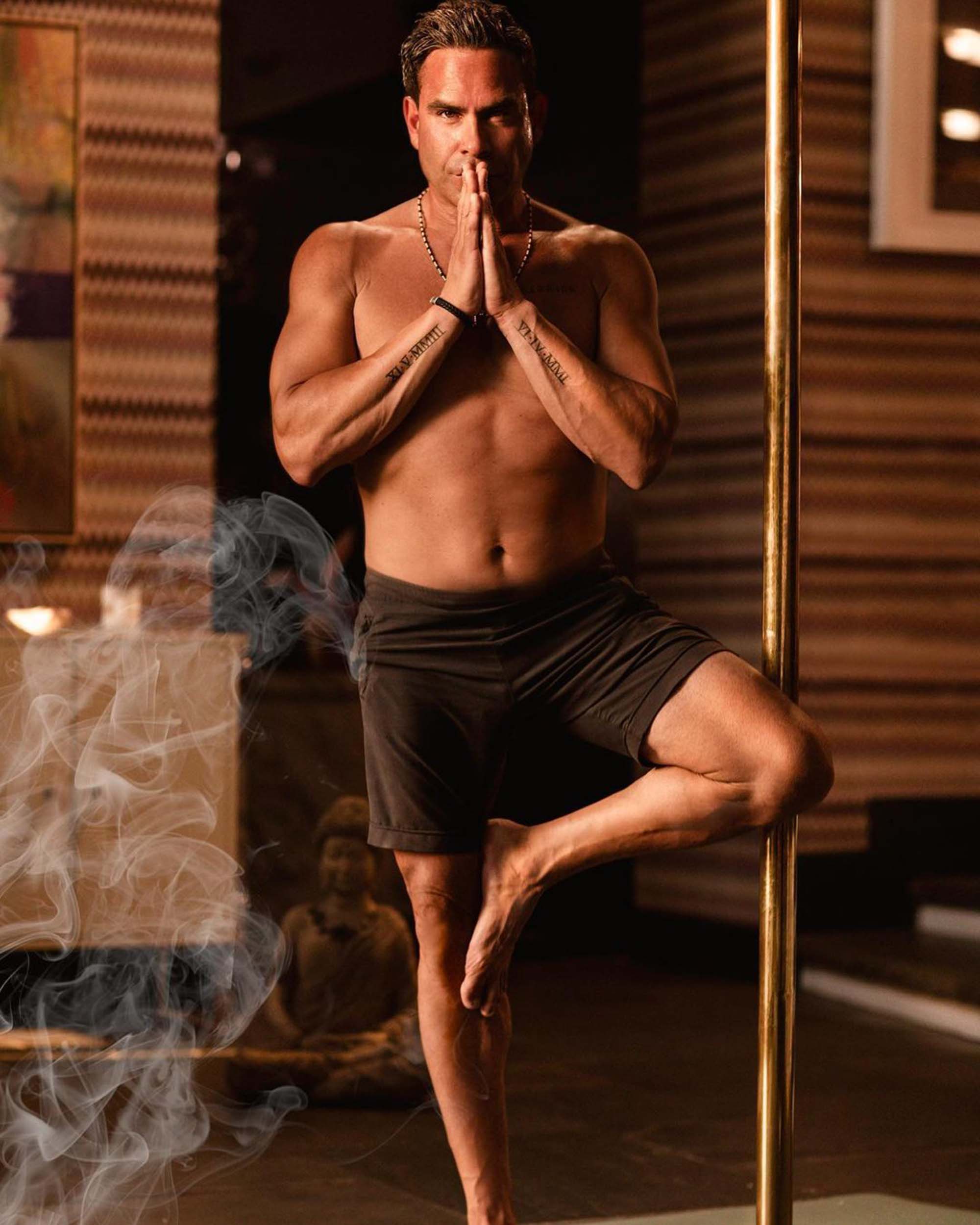 Another noteworthy reply to the snap came from Teresa’s on- and off-screen nemesis Margaret Josephs, whom the “Standing Strong” author, 50, has consistently accused of exposing Ruelas’ questionable past.

“❤️❤️🧘‍♀️🧘‍♂️🔥💋👧🏼,” Josephs, 55, wrote, implying she now approves of the relationship and might be on good terms with her co-star. 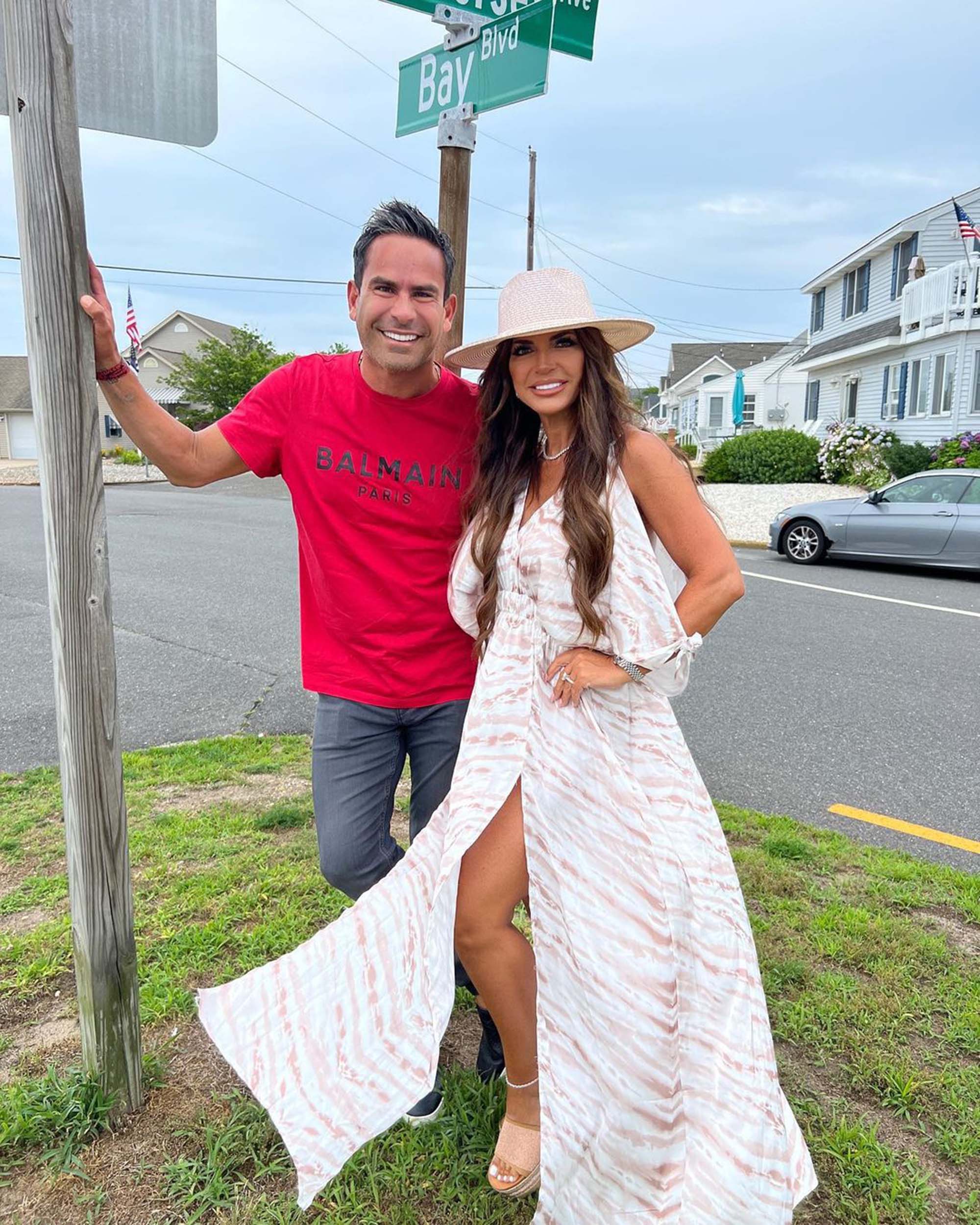 As for Joe, this is not the first time he has been caught getting extremely candid on the social media platform.

In June, he flirted publicly with one of Louie’s sisters, Dr. Veronica Ruelas — in Teresa’s Instagram comments. 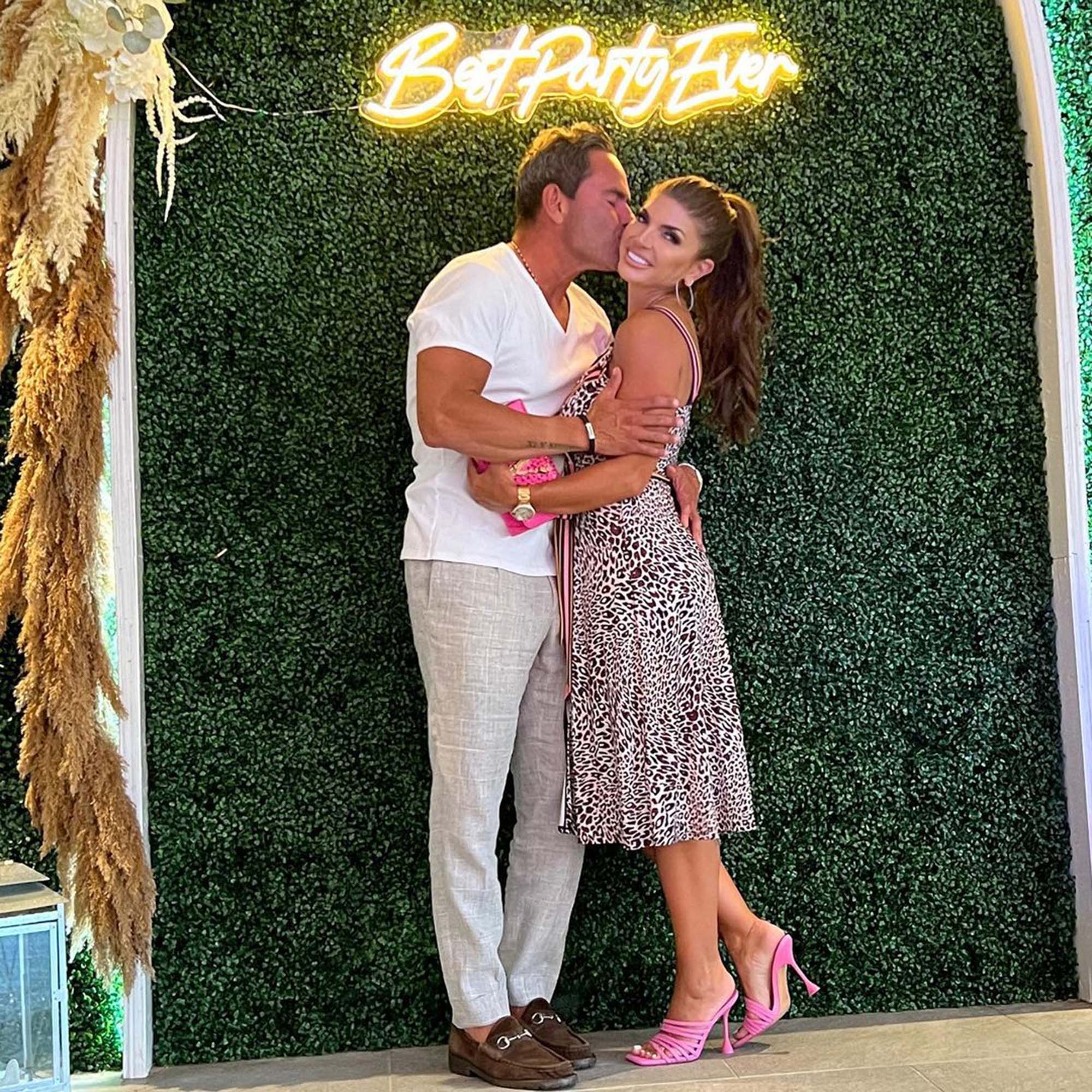 “Is the tall one married?” he commented on a picture of his ex-wife posing with her soon-to-be sisters-in-law at her 50th birthday party.

Teresa later told Page Six she thought the inquiry was “funny” but noted Veronica “would never go for him.” 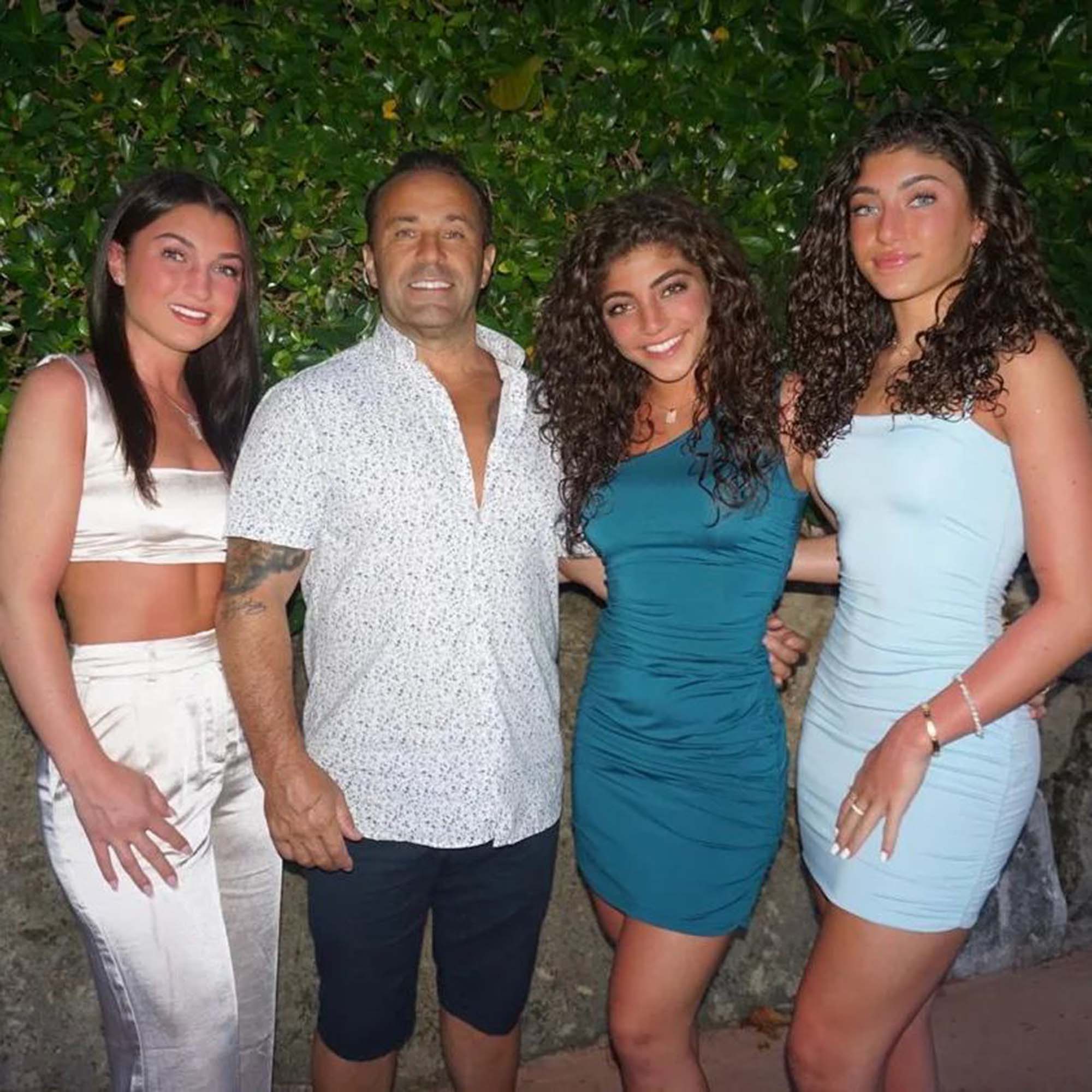 Prior to that, Joe flirted with Teresa’s co-star and longtime family friend Dolores Catania, writing “Sexy” under one of her bikini shots.

The unfiltered Italy native is currently living in the Bahamas after serving three years in prison for fraud and being deported in 2018.