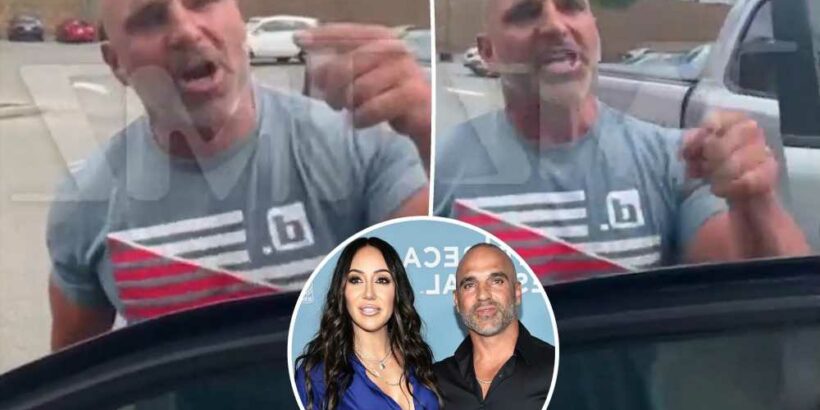 Teresa Giudice: Joe Gorga and I are ‘good’ after ‘RHONJ’ reunion fight

Melissa Gorga has ‘no guilt’ about ending friendship with Teresa Giudice

Teresa Giudice apologizes to Joe Gorga after ‘RHONJ’ reunion: ‘I lost myself’

Joe Gorga got into a screaming match on Thursday with a tenant who allegedly hasn’t paid rent in “four f–king years.”

In footage obtained by TMZ, the reality star, 42, argued with the tenant while they both sat in their respective cars in a parking lot. Within a few seconds, Gorga got out of his car and approached the tenant’s car.

Gorga then screamed, “You had nowhere to live, and I gave you a f–king house.”

The tenant also yelled at Gorga, claiming that he only owes rent from January until the present day due to the state of New Jersey’s COVID-19 relief program. 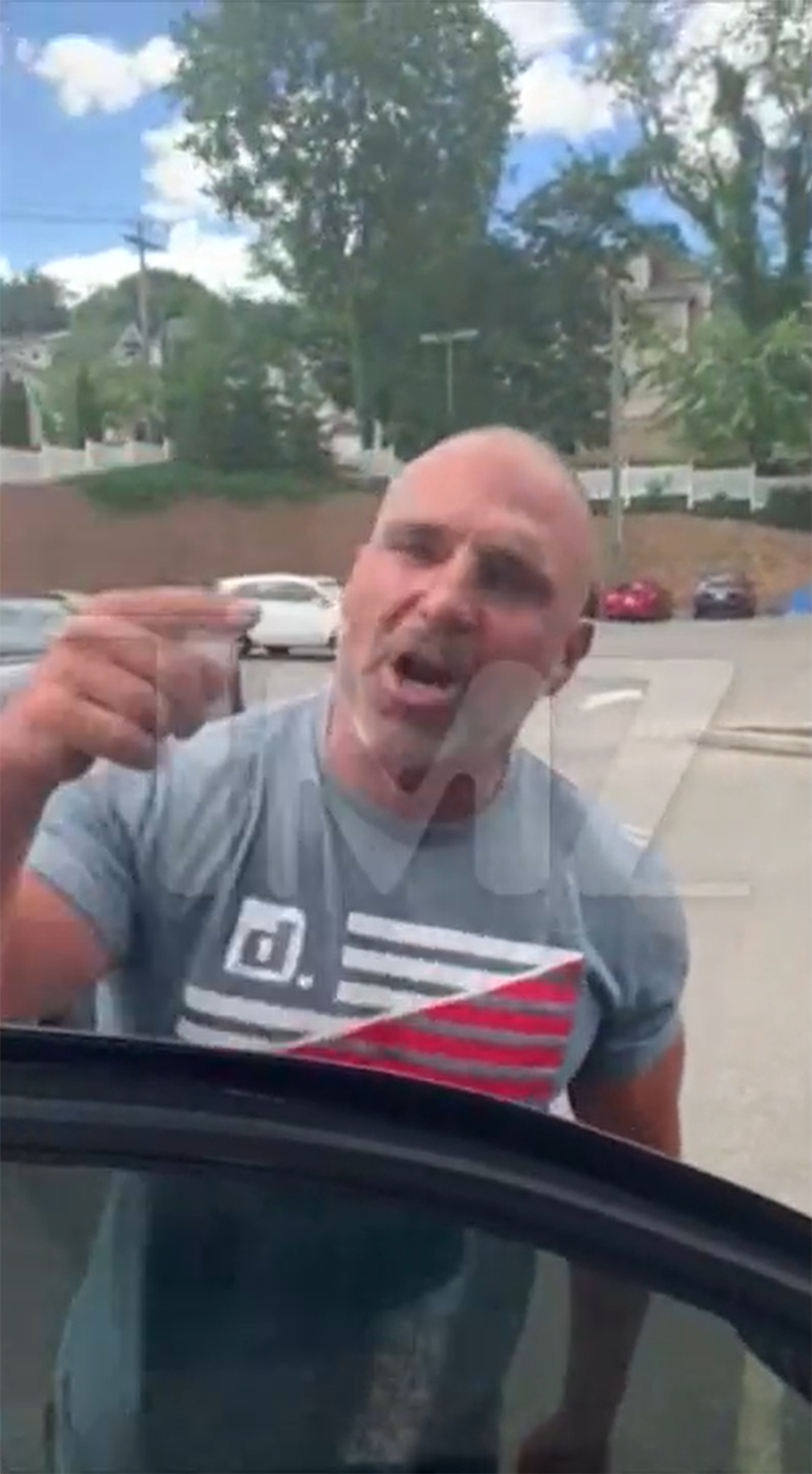 The reality star then accused the renter of “selling drugs in [his] f–king building,” which the tenant denied. 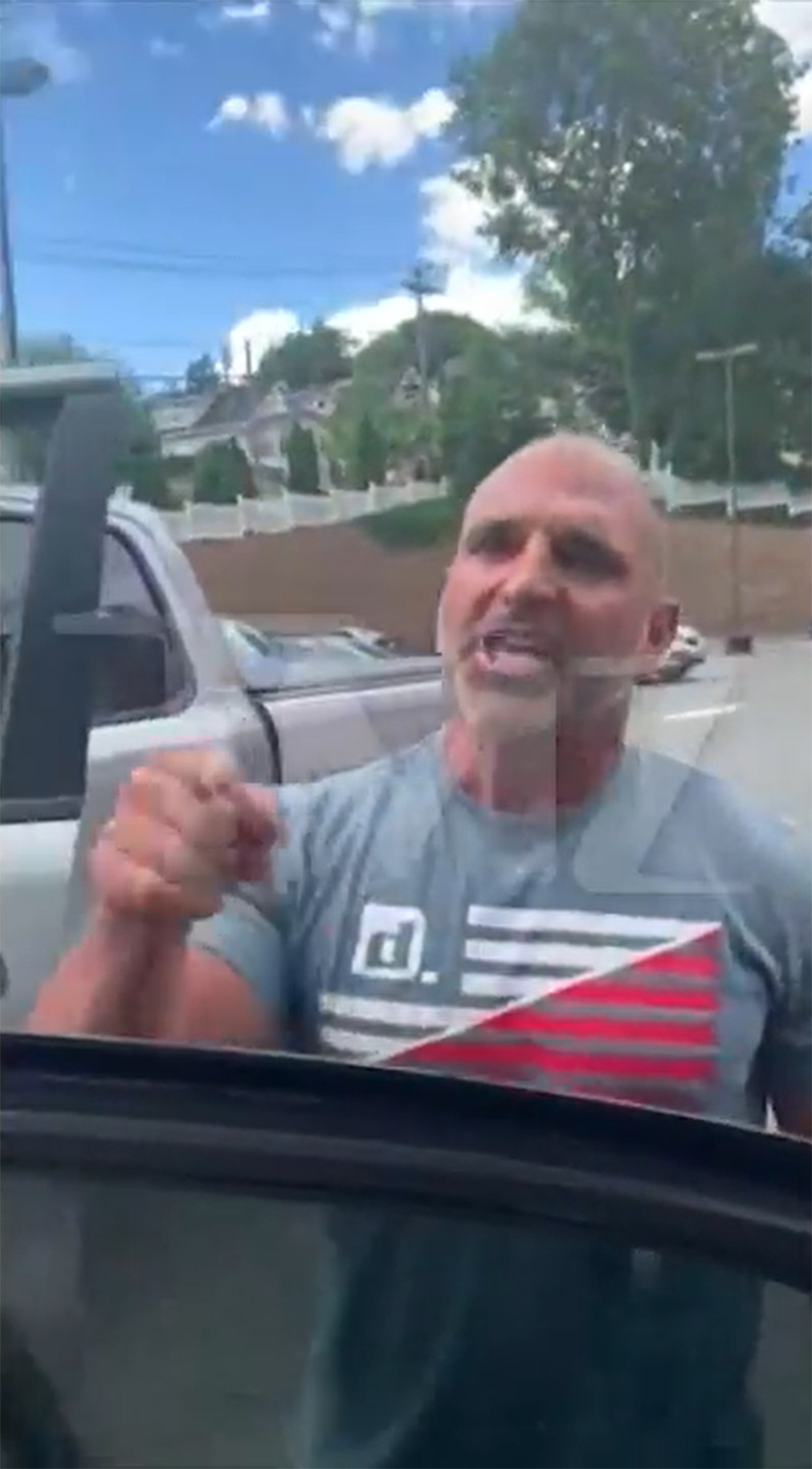 The tenant continued to dismiss claims that he owes the “Gorga Guide to Success” author years of rent, saying that Gorga must’ve “spent [the] money on other s–t.”

The renter further alleged that his landlord came at him with a “sledgehammer,” although Gorga did not appear to be holding a tool in the video. 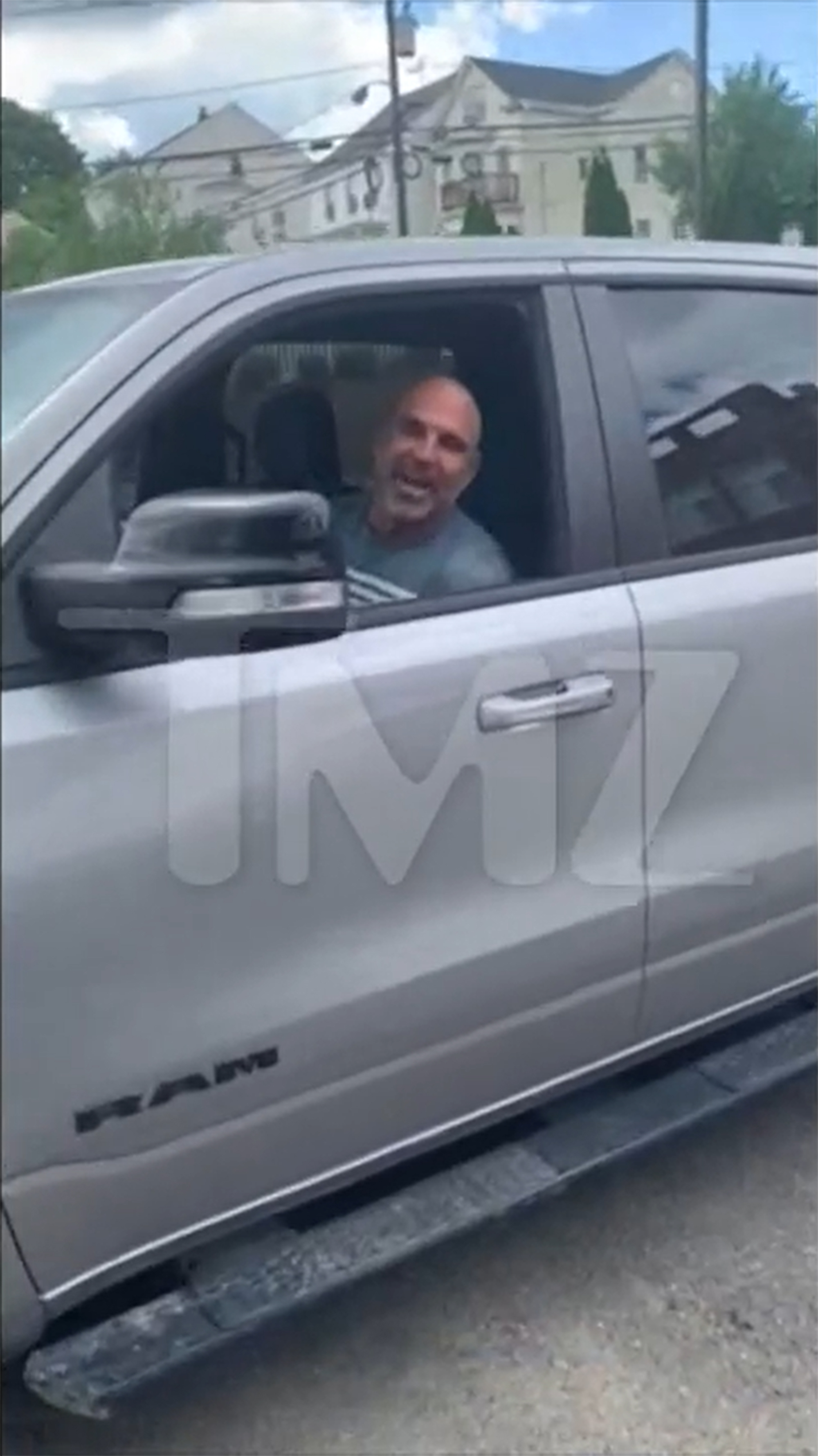 The confrontation ended with the resident saying he planned to call the cops and get a restraining order against Gorga before driving away.

Gorga’s lawyer told TMZ that the tenant owes him $50,000 in unpaid rent, and while Gorga did receive nearly $40,000 from a state COVID rental assistance program, the unpaid rent allegedly dates back to October 2018. 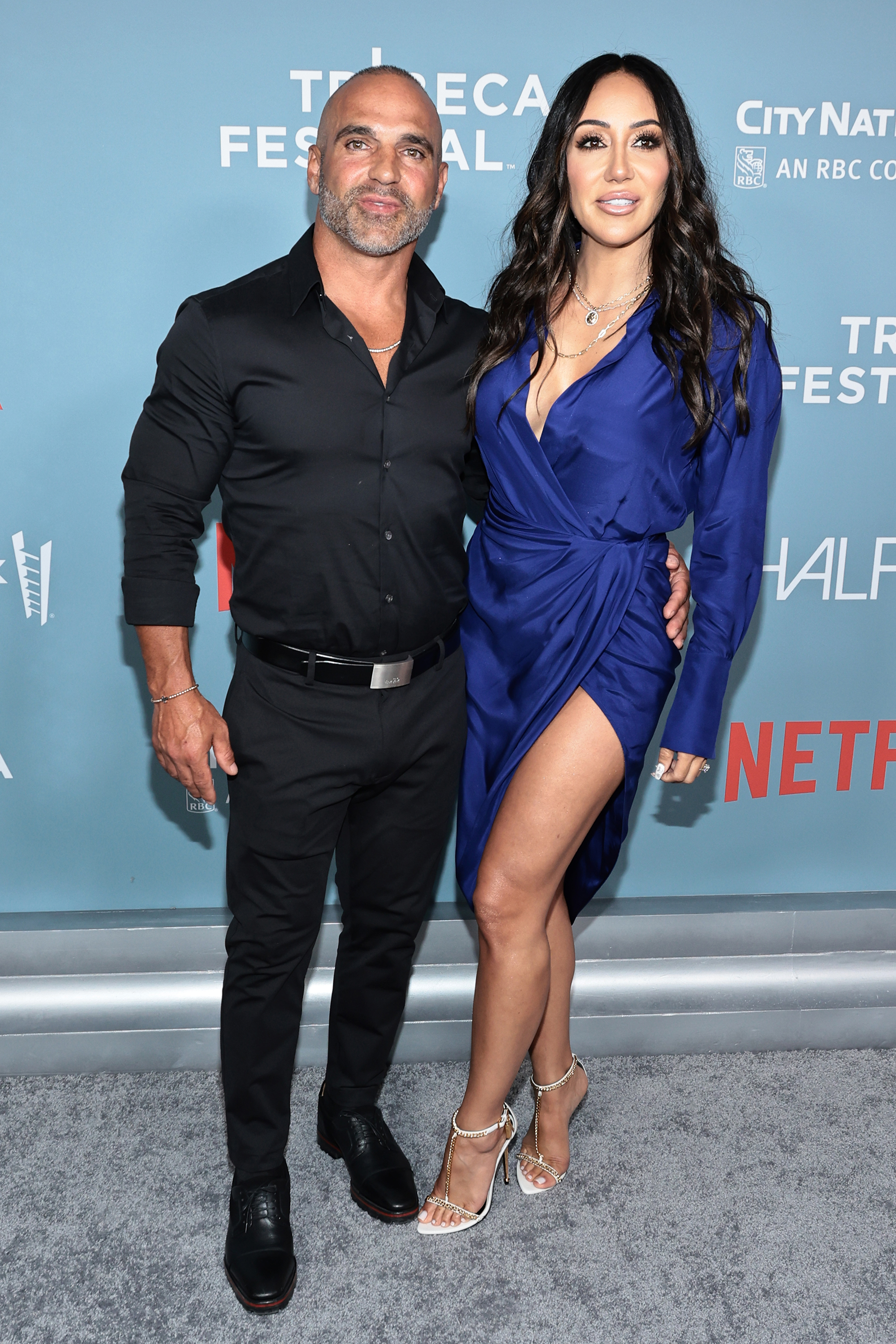 The New Jersey native’s rep and attorney did not immediately respond to Page Six’s request for comment.