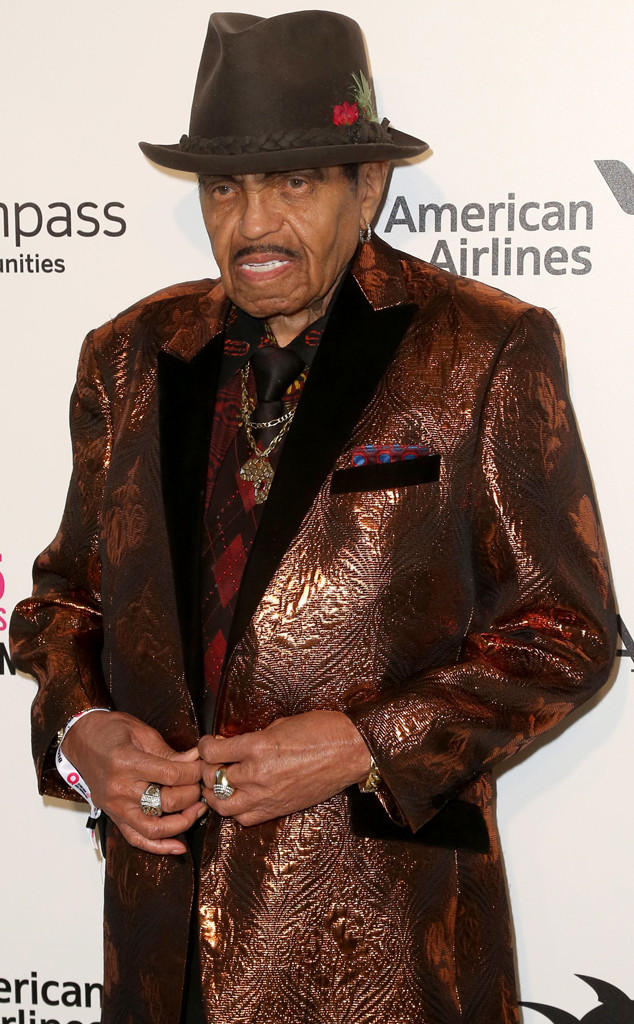 Joe Jackson has been laid to rest in a private funeral at Forest lawn in Glendale, Calif, E! News has learned.

Family members, including Janet Jackson, were spotted at the funeral on Monday afternoon. Joe’s son, Michael Jackson, was also laid to rest at Forest Lawn following his death in 2009.

Joe passed away on June 27 at the age of 89 while in hospice care in Las Vegas, the Clark County coroner confirmed to E! News. After news of the music mogul and Jackson family patriarch’s passing was announced last week, his loved ones began to publicly mourn his death.

Paris Jackson took to Instagram to reflect on her final moments with her grandfather. “spending those last few moments with you were everything. being able to tell you everything i needed to tell you before saying goodbye was such a blessing,” she wrote in a tribute post to Joe. 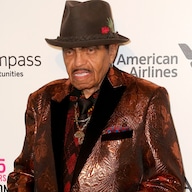 “everyone that came to visit you, came with love, respect, and so much pride in their hearts for you. proud of you, proud to be your children, grandchildren, and great-grandchildren, proud to have your strength and share the dynasty you spent your life creating, and proud to be a jackson,” Paris continued. “you are the first true jackson. the legend that started it all. none of us would be anywhere near where we’re at if it weren’t for you. you are the strongest man i know. your life’s work will go down in history, as will you, to be known as one of the greatest patriarchs to ever live.”

She went on to write, “i will cherish every moment with you til the day i die, especially our last moments. being able to hold your hand, lay with you and cuddle you, give you kisses all over your cheeks and forehead, meant more to me than you’ll ever know. quoting advice you gave me when i was a little kid and seeing your eyes light up, sharing stories my dad used to tell me about you, telling a joke and hearing you laugh for the last time.. my heart is full knowing we left each other in that way.”

Paris concluded her post by writing, “i made you promise me you’ll come visit me. you agreed and i’m going to hold you to it. and i promised you that we will keep telling your story, over and over. to never be forgotten. my great grandchildren will know who joseph jackson is. i love you grandpa. so so so much that words can’t describe. i have immense gratitude for you, and always will. we all feel that way. thank you for everything. truly. rest in peace and transition. i’ll see you in my dreams very very soon.” 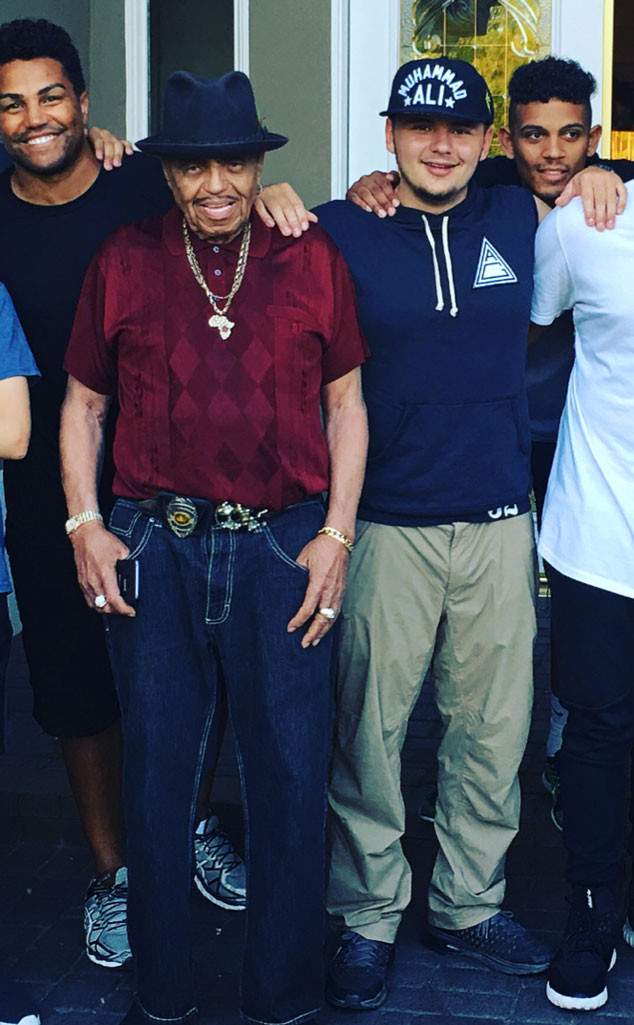 Paris’ brother, Prince Jackson, released a statement last week along with a photo with Joe.

“This man is and always will be an example or sheer willpower and dedication,” his statement began. “He didn’t choose the path that was the easiest but he choose the path that was best for his family. You taught me  to take pride in the Jackson name and what it really means, you taught me dedication in the face of adversity and most of all you showed me strength and fearlessness. There is and never will be someone like you. Fly free and until we meet again The Hawk.”

La Toya Jackson took to Twitter to share a message to her father, writing, “I will always love you! You gave us strength, you made us one of the most famous families in the world. I am extremely appreciative of that, I will never forget our moments together and how you told me how much you cared. #RIP Joe Jackson.” 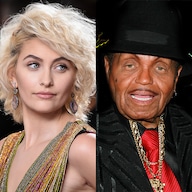 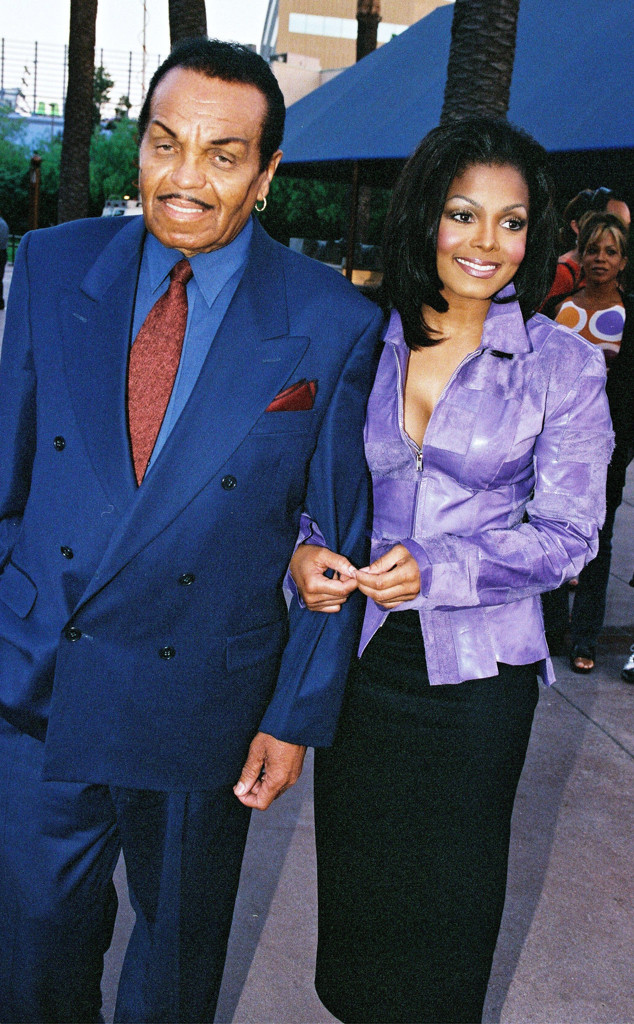 John Branca and John McClain, co-executors of the Estate of Michael Jackson, also released a statement following Joe’s passing. “We are deeply saddened by Mr. Jackson’s passing and extend our heartfelt condolences to Mrs. Katherine Jackson and the family,” the statement began. “Joe was a strong man who acknowledged his own imperfections and heroically delivered his sons and daughters from the steel mills of Gary, Indiana to worldwide pop superstardom.”

“Mr. Jackson’s contributions to the history of music are enormous,” their statement continued. “They were acknowledged by the Rock and Roll Hall of Fame in 2002 in a proclamation naming him as Best Entertainment Manager of All Time; he was inducted into Rhythm & Blues Hall of Fame in 2014 and his son Michael acknowledged him with a Joe Jackson Day at Neverland. We had developed a warm relationship with Joe in recent years and will miss him tremendously.”