The British actor, best known for starring as Finn in the “Star Wars” franchise, said Disney’s reaction to racism is a step forward from his time working for the company.

After Ingram landed the role in the “Obi-Wan” series on Disney+, her DMs instantly became flooded with “hundreds” of hateful and racist messages.

The 28-year-old then shared screenshots of the messages she’s received, which prompted Disney to speak out on social media.

Appearing on SiriusXM’s Tell Me Everything With John Fugelsang, Boyega praised the way Disney approached the situation. 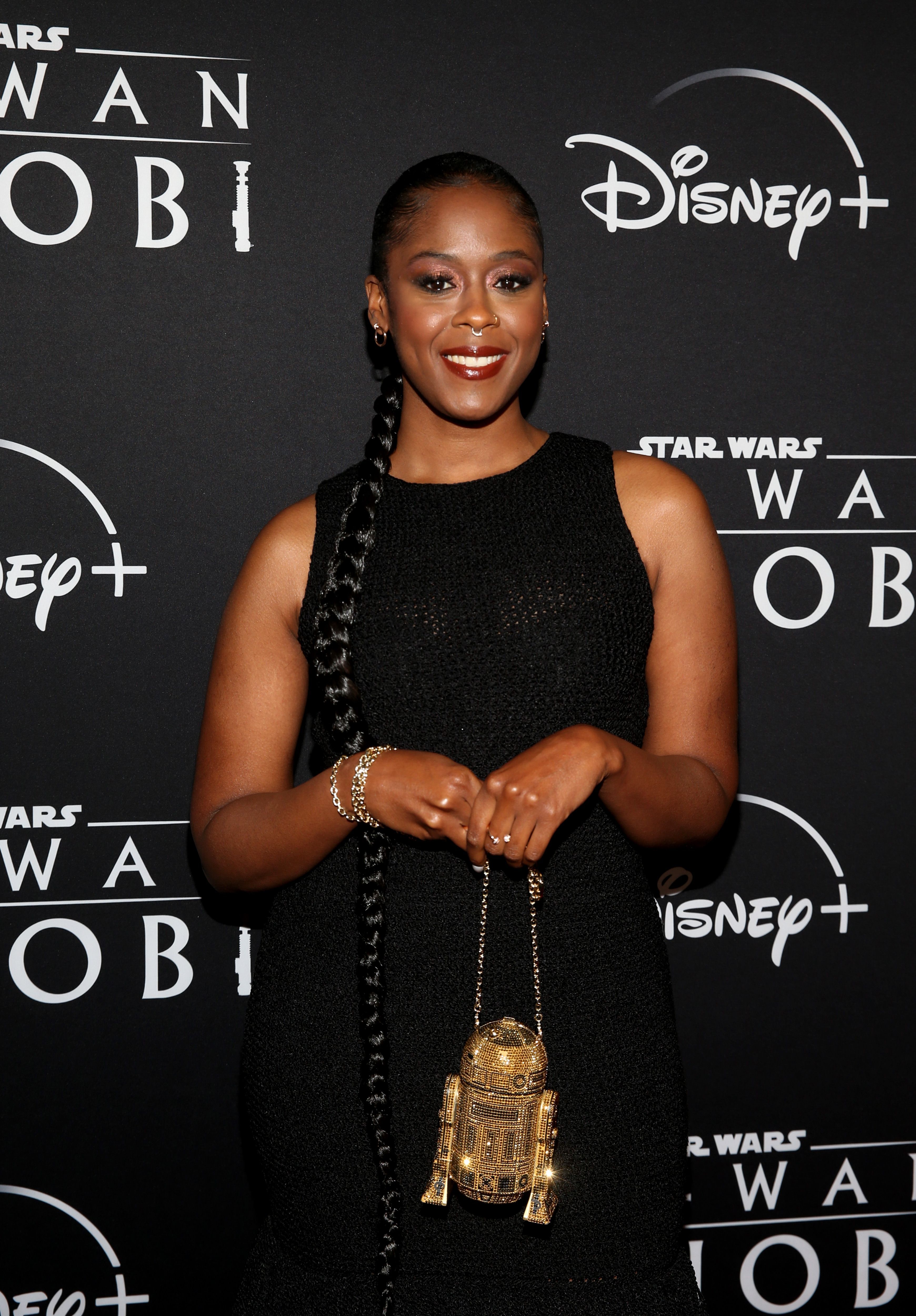 “It makes me feel like, ‘Okay, cool. I am not the elephant in the room.’ Because when I started, it wasn’t really a conversation you could bring up.”

“You know how they went through it. It was kind of like, ‘Let’s just be silent.’ It wasn’t a conversation you could bring up,” he added.

Comparing the support Ingram received from execs to the lack of support he received himself, Boyega said it “fulfils my time where I didn’t get the support.”

“It doesn’t make me feel bitter at all. It makes me feel like sometimes you are that guy. And my dad taught me that,” he went on.

“Sometimes you’re not the guy to get the blessing and sometimes you are Moses, you know, you lead the people to the mountain, but you see the destination. You don’t get to go in, you get others to go in. And that’s where you get your happiness from.”

Elsewhere in the interview, Boyega touched on his viral 2020 speech at the Black Lives Matter protest in London which took place in the wake of George Floyd’s murder.

“And there was an essence of yes, it is heartbreaking. It doesn’t feel right to have this done to you, but I like the fact that in an opportunity I also spoke about the responsibility we have as men. And that responsibility that is dwindling.”