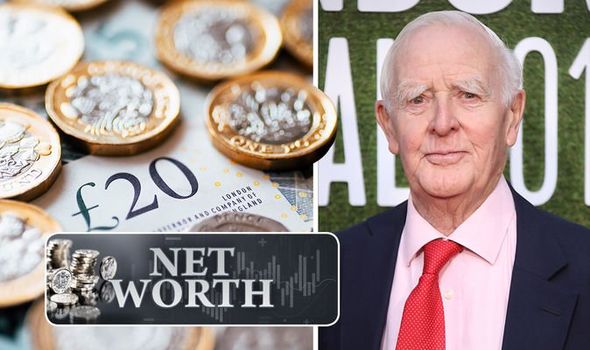 John le Carré, the celebrated Cold War novelist, has died from pneumonia. He passed away Saturday night. The author was born in 1931 and spent time working for the Security Service and the Secret Intelligence Service during the 1950s and 1960s.

He used this material for many of his well-known books.

His most popular novel is his 1963 masterpiece, The Spy Who Came in from the Cold.

The Night Manager, The Constant Gardener and Tinker Tailor Soldier Spy are just some of le Carré’s famous works.

He “defined the Cold War era and fearlessly spoke truth to power,” reported the BBC.

How much money did the writer earn during his career?

According to CelebrityNetWorth.com, John le Carré has a net worth of $100million (£75million).