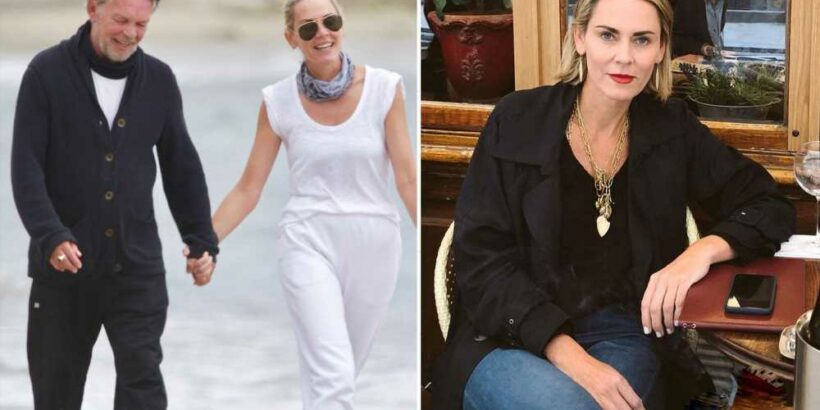 The “Jack and Diane” singer, 69, has been romancing Barrett, 46, for the past few months after splitting with dermatologist-to-the-stars Jamie Sue Sherrill, we’re told.

The pair were snapped holding hands and looking smitten as they strolled down a Malibu beach over Memorial Day weekend.

Mom of two Barrett was born and raised in Santa Barbara, and on her own website she said that she has been “travelling the world in search of her soulmate”.

Before going into real estate, where she has worked with a slew of high-profile names, Barrett worked in the film and magazine industries and even owned her own fashion brand, she wrote.

It’s not known how they met, but onlookers said they looked wrapped up in each other.

Page Six revealed that Mellencamp and Sherrill — better known as “Nurse Jamie” to clients like Jessica Alba — were a couple in April 2020. They were introduced by his daughter Teddi. 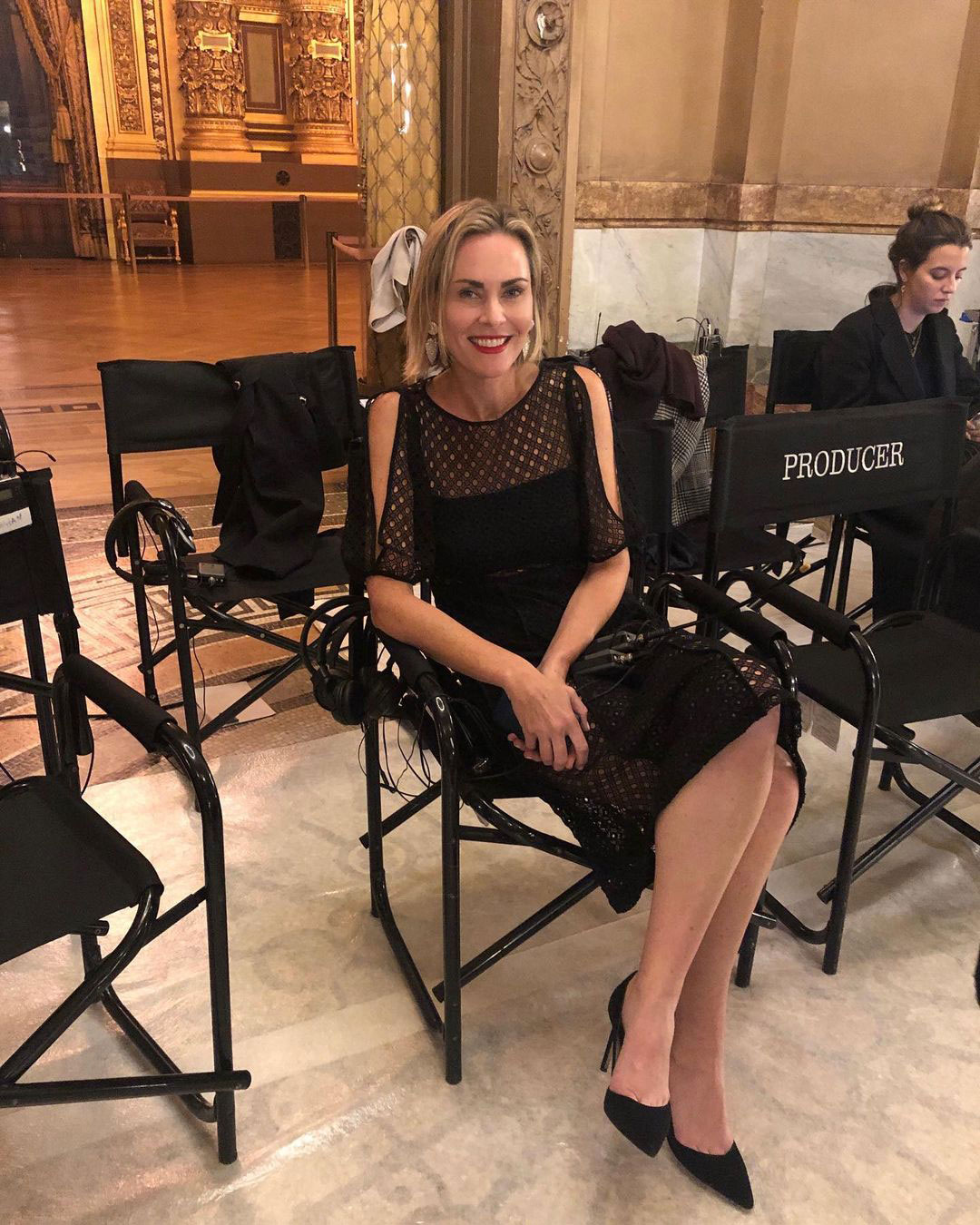 The pair became close very quickly and spent the first few months of lockdown together amid the pandemic.

However, they are believed to have split in January.

Mellencamp was previously engaged to Meg Ryan following a lengthy on-again, off-again romance. But they finally ended their relationship in October 2019.

Mellencamp, thrice-married with six kids, “didn’t want to get married again,” a source told People magazine at the time.

“He loves her, but marriage never seemed to be a part of it. It’s unclear how important a marriage was to Meg.”