Johnny Depp was accused in a British court Wednesday of slapping and kicking ex Amber Heard, while calling her a “slut and a whore,” because he thought she was having an affair with co-star James Franco, according to reports.

Depp — who insists he never assaulted Heard — told London’s High Court that he was indeed “uncomfortable” with his then-wife working with Franco, because she had previously called her “Pineapple Express” co-star “creepy and rapey,” according to Sky News.

But lawyers for UK newspaper The Sun — which Depp is suing for calling him a “wife beater” — told the court he was so jealous, he flew from Boston to New York to confront Heard while she was filming her second film with Franco, the 2015 crime memoir “The Adderall Diaries,” according to the outlet.

Heard met her husband at the airport and grew “judgmental” at the mess he was in from drugs, growing into a “blind rage” at him, the court heard, the paper’s lawyer Sasha Wass told the court.

Depp then started “screaming obscenities about James Franco in front of everyone on the plane,” Wass claimed.

The “Pirates of the Caribbean” then called Heard “a go-getter slut and a whore” — and slapped her several times and kicked her in the back as she walked away, the lawyer alleged.

“There is a possibility Ms Heard and I had a fight where those words came out of my mouth, but I didn’t go into a rage and start screaming at her in front of all those people,” Depp replied, according to the Evening Standard.

A recording of someone moaning was played in court, which Depp said “sounds like an animal in pain.”

“I think you are that animal,” Wass told Depp of the recording she says was of him on the plane.

Depp later apologized to Heard, saying he felt “shame and regret” and blamed his “illness,” according to a message read in court.

The actor insisted the note was just a routine form of “placation” to “take the poison out of her [Heard’s] quill,” with the illness referring to his heavy drinking, Sky said.

“I would call a man who kicked a woman in the back a savage,” he told the court, Sky said. “It’s the worst thing that’s ever been said of me.”

Admitting he has been angry in the “past when provoked,” he insisted, “I am not a violent person, especially with women.”

Depp was on the stand for a second day in the explosive libel trial. 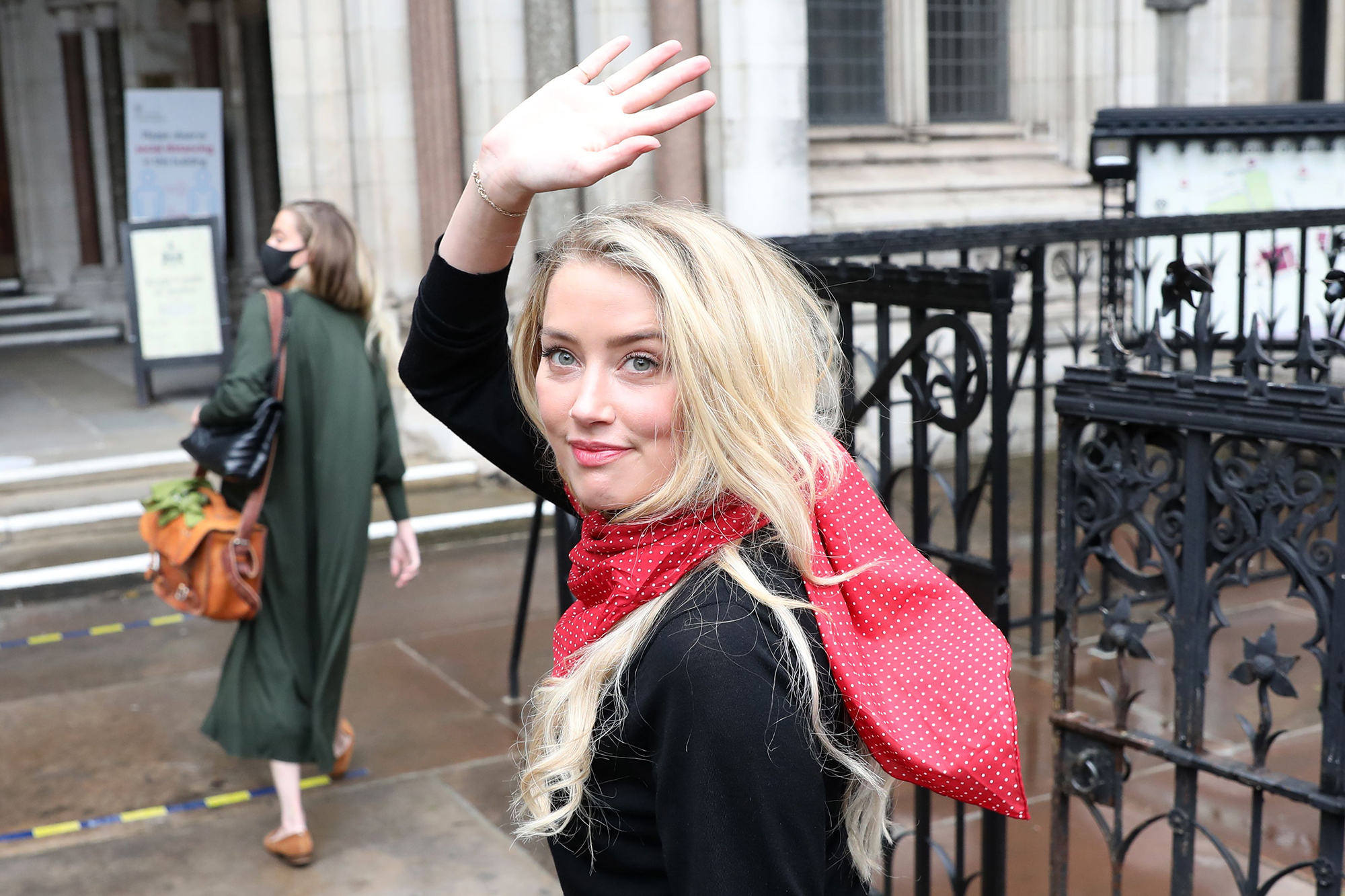 He is suing The Sun over an April 2018 article that said he was a “wife beater,” which he denies — and instead says his “sociopathic” ex-wife was the violent one in their marriage.

The Sun’s defense relies on Heard’s allegations of 14 incidents of violence by Depp between 2013 and 2016.