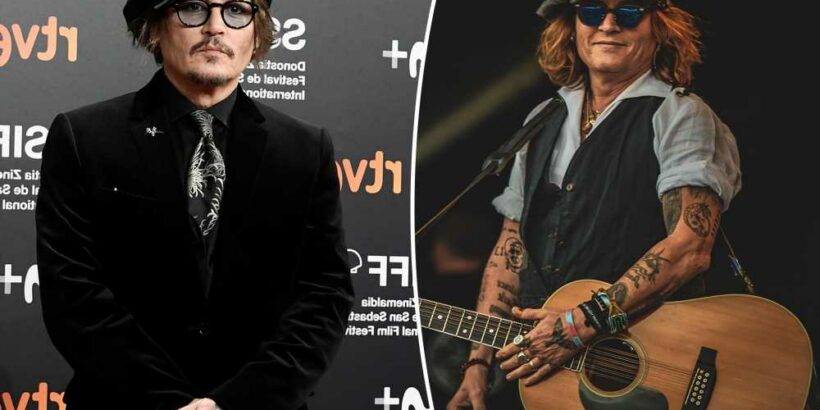 Johnny Depp may be taking on a new role: Moonman.

The “Pirates of the Caribbean” star, 59, will reportedly be making a surprise appearance at the 2022 MTV Video Music Awards next weekend, according to TMZ.

The outlet reports that Depp has been in talks with the show’s production team to dress up as the network’s Moonman mascot.

He will also reportedly “show face” at some point during the broadcast, emceed by LL Cool J, Nicki Minaj and Jack Harlow, on Aug. 28.

Page Six has reached out to MTV for comment but did not immediately hear back.

Although Depp isn’t up for any awards this year, he has taken home five Moonmen statues throughout his career, including awards for Best Male Performance, Best Villain, Global Superstar and the Generation Award in 2012. 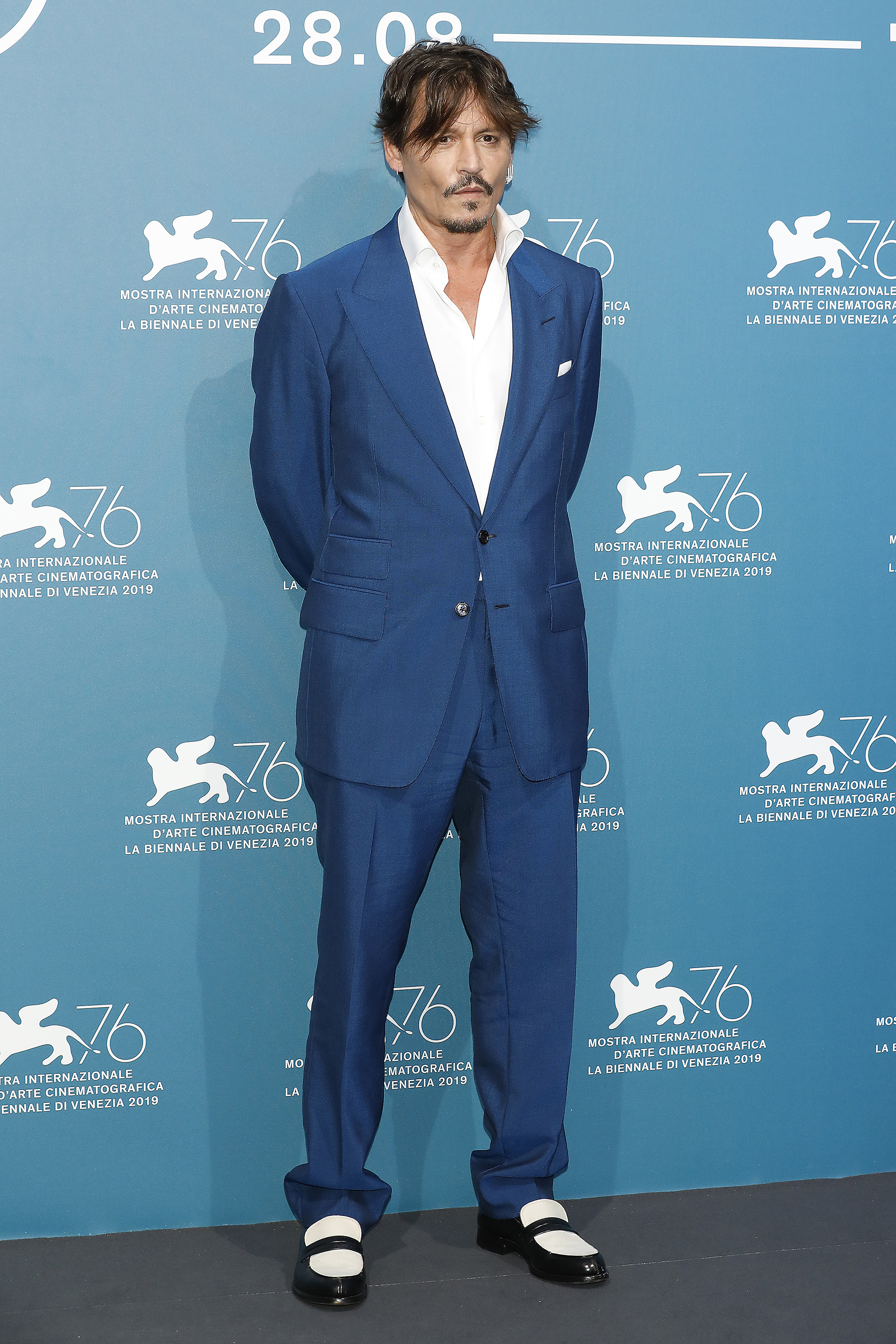 The 2022 Global Icon Award will be presented to the Red Hot Chili Peppers, while Minaj, 39, is set to receive this year’s Vanguard Award.

The “Super Bass” rapper will perform at the ceremony, along with the likes of Lizzo, BLACKPINK, Måneskin, Anitta, J Balvin, Marshmello x Khalid and Panic! At The Disco. 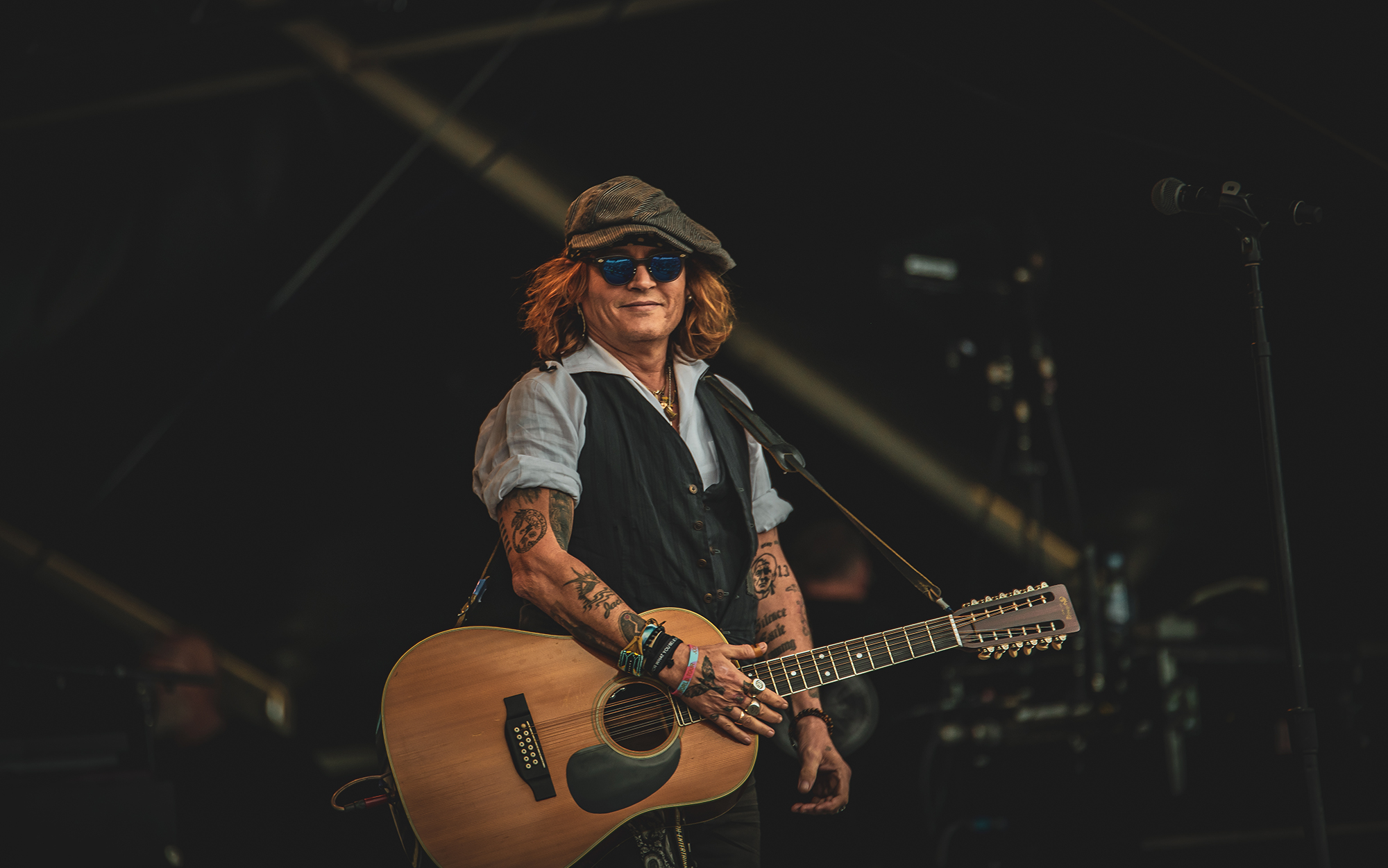 A Virginia jury found that Heard, 36, defamed Depp in a 2018 Washington Post opinion piece about sexual violence and ordered her to pay him $15 million.

Depp’s career has gradually bounced back. As Page Six previously reported, the actor will direct a film about Italian artist Amedeo Modigliani, and produce the movie alongside Al Pacino and Barry Navidi.